All the Stuff You Can See While Climbing Mount Kilimanjaro

Mount Kilimanjaro is the highest mountain in Africa with an elevation of 5.895 meters above the sea level. It is part of the Eastern Rift Mountains, and the fastest and easiest route to get there is through hiking.

Below Kilimanjaro, a vast rainforest surrounds the mountain slopes with lots of characteristic moss-covered trees along the trailhead. During the rainy season, April through May and November, the rainforest receives around 80 inches of rain. During your trekking through the rainforests of Kilimanjaro, you can see lots of monkey species jumping from tree to tree. Amongst other popular creatures are various types of lizards, insects, and stunning birds. Some of the species of monkeys that mostly inhabit these lands are blue monkeys and colobus monkeys, while other rare creatures are bush babies, tree hyrax, elephants, genet, and cape buffaloes. 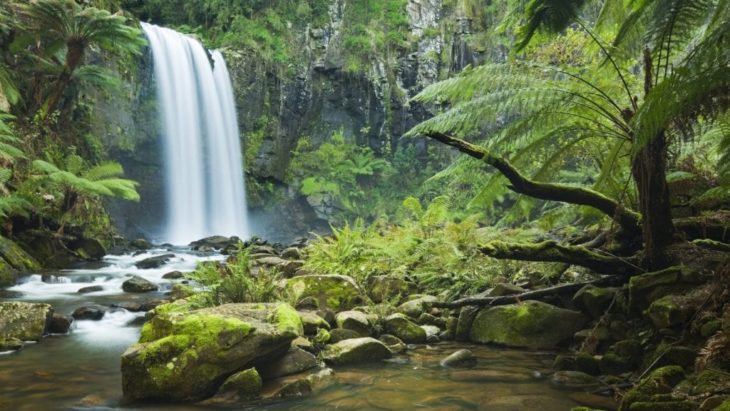 Zebra Rock is a very popular landmark that you will encounter while climbing Kilimanjaro along the Marangu route. The name Zebra Rock comes from the shape of the landmark, which resembles a zebra from the black lava that was flowing here hundreds of years ago. The rock has gotten its zebra-like patterns from the mineral-rich rainwater that used to flow down these rocks, which turned the rocks in some places white and in some places black. 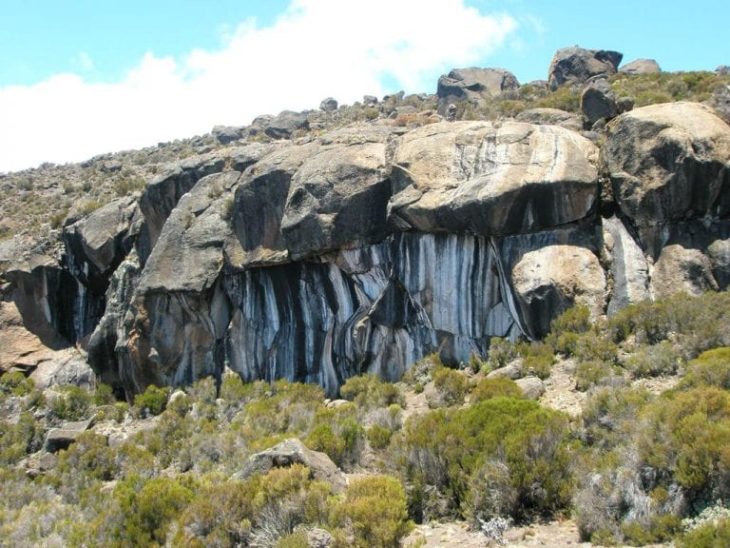 You can sight some of the most amazing flora on this planet while on your tour. One such beautiful rare plant species is the Dendrosenecio Kilimanjaro plants. These plants have evolved and adapted through time due to the unpredictable and unique weather that overshadows Kilimanjaro in order to survive. 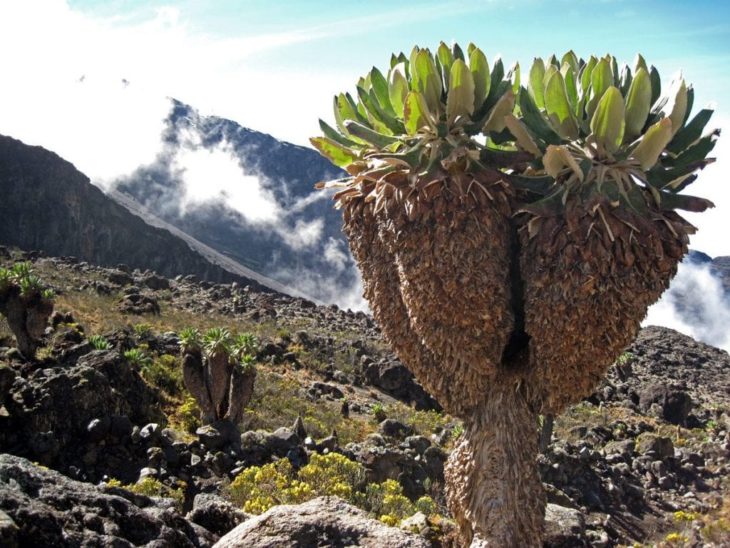 White Necked Ravens are a species of ravens that get their name due to the naturally growing white feathers on the back of the neck. This is a characteristic that distinguishes them from the rest of the raven family, and their large and strong beaks help our as well in that comparison. These birds can mostly be seen flying over campsites, hoping to scavenge any leftover food or garbage. 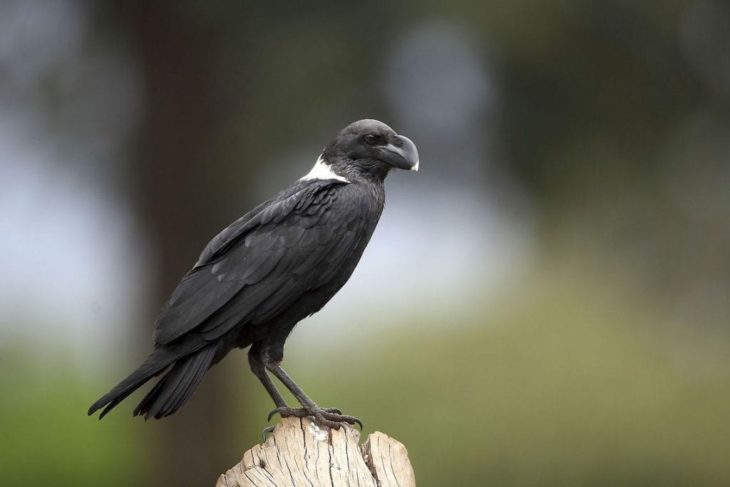 Airplane crash sites can be spotted while climbing Kilimanjaro. One such plane crash happened in November 2008, when a small airplane carrying tourists crashed on Kilimanjaro at altitudes of 4.328 m. These plane crashes are terrible tragedies caused by the unpredicted weather of Kilimanjaro, and they remain on the mountain as tourist sightseeing. 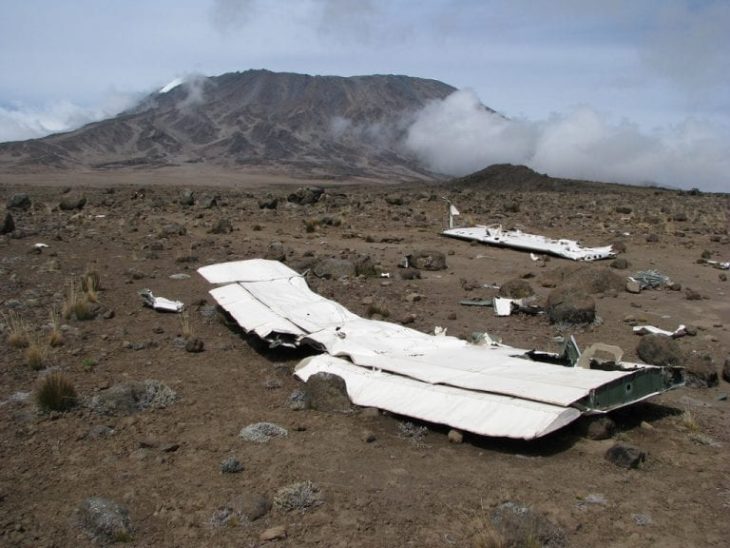 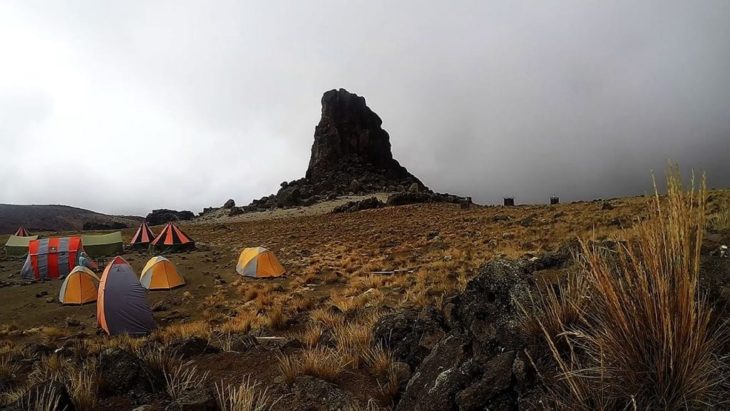 7 Effective Ways To Get Clean Air At Home

How to Find the Best Kilimanjaro Tour Guide