Here in 2022, the launch of “Pokemon Go” feels like a weird fever dream we all shared several years ago. It’s hard to recall it accurately now, but there was a time when you could barely go outside in a big city or town without almost bumping into somebody who was staring intently at their phone, desperately trying to capture a Pokemon character that only they could see. You might even have been one of those players yourself, and if you were, we bet you still have the app installed on your phone. We bet you even still play it occasionally when you think nobody else is watching. If you do, you have nothing to be ashamed of. You’re far from alone. In fact, if the incredible success of this year’s “Pokemon Go” festival is anything to go by, you might have far more company than you probably imagined.

Four years on from the release of the game, the cultural revolution it seemed to promise has failed to materialize. Many of us thought that “Pokemon Go” would open the door to dozens more augmented reality games, and that by 2022 the line between virtual entertainment and real-world entertainment would be blurred to the point where you could hardly tell where one ended, and the other began. Things haven’t quite worked out that way. Rather than the general gaming industry taking AR tech and implementing it in new games, online slots websites and internet-based casinos appear to have taken it and run with it instead. 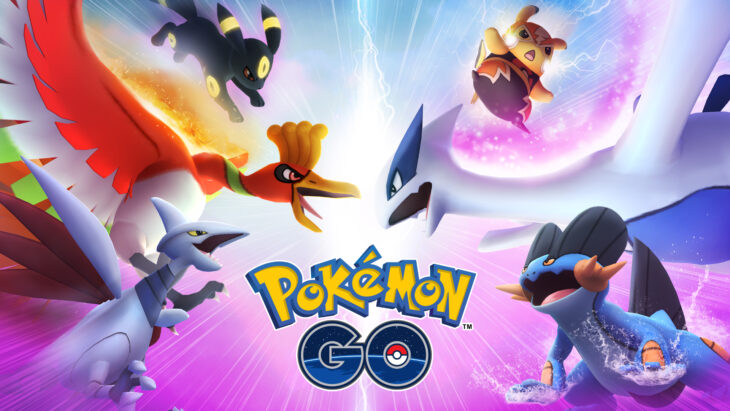 As the behemoth industry that online slots have become is so competitive, each company that works with it is continually seeking an advantage over its rivals. It’s expected that some of the bigger online slots websites like Rose Slots will be using AR in the near future to place their casino games into your real-world environment and bring the ‘casino experience’ closer to home, but there’s been no follow up to “Pokemon Go” in terms of conventional gaming. Perhaps there doesn’t need to be, though. It’s apparent that the original is still in rude health.

Even though we might not see people walking into walls or out into the path of oncoming traffic playing “Pokemon Go” anymore, the figures coming out of the online-only 2022 festival make it clear that this is still a hugely popular game, and may even be more popular now than it ever has been before. Several million people took part in the two-day event, and in the process of playing the game, they caught almost one billion Pokemon characters between them. That’s more than have been caught during any two-day period in the game’s history up until now, and they didn’t come cheaply. On the first day of the festival, $8.9 million dollars were spent on the game by Pokemon-hungry players. That’s the highest single-day total since 2016 when the game was brand new. Perhaps that’s the real reason that the Pokemon Company hasn’t released a sequel to the game yet – when the financial performance of this four-year-old title is still so strong, they have no incentive to do so. 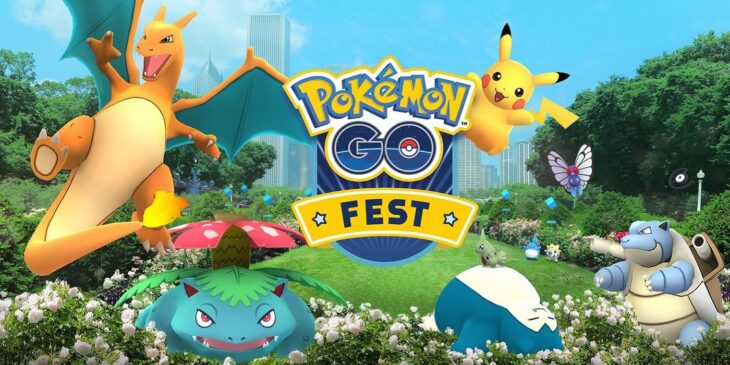 What might have made this year’s “Pokemon Go” festival a bigger event than those that have run in previous years is the fact that, for obvious reasons, it had to be run as a virtual event as opposed to a physical one. With no ‘meet up’ point and no need to travel, players from more than one hundred different countries logged in at the same time to play the game. Some of them were logging in for the first time in over a year, and might have caught the “Pokemon” bug again to go with all the characters that they secured for themselves. To add to the excitement, a new character called “Victini” was made available to catch for the first time ever, and previously region-specific characters became available to capture all over the world. The event trended on social media for hours.

The idea of keeping players indoors for safety reasons doesn’t appear to have resonated with everybody. Even though the event’s organizers implored people to stay safely within their homes, some went outside and did so much walking that the average distance walked per player between the two days worked out at over ten miles. Considering the fact that a significant number of players will barely have moved at all, that’s an astonishing figure, and strongly suggests that numerous people must have got into their cars and driven long distances in the hope of catching some of the rarer characters. For those who understand or care about things, we can confirm that the final ‘result’ of the festival was that “Team Go Rocket” was handily defeated despite numbering close to fifty-eight million people at the event’s busiest times. 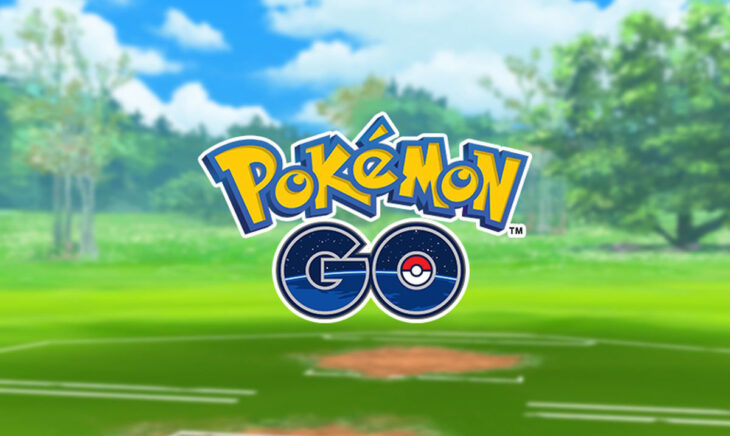 One benefit of the unexpectedly huge number of players participating in the game is that Niantic has been able to increase the charity donation it intended to make upon the completion of the festival. They were hoping to raise five million dollars to support black technology workers and people working on community outreach projects in the United States of America, but such was the level of interest and the number of buy-ins to the event – which cost fifteen dollars per participation ticket – that they’ve already confirmed that they’ll be donating more than ten million dollars instead.

The success of this event further underlines that it’s now quality as opposed to quantity that governs the relative success of video games. In the past, we’ve seen video game developers pump out sequel after sequel in the hope of persuading players to continue spending money on new products. Now, as evidenced by the continuing prosperity of “Pokemon Go” and also the more adult-orientated “Grand Theft Auto V,” which was released as long ago as 2013, it’s clear that players will happily stick around and play an aging game so long as there’s new content to engage with inside the game world, and the game is still fun to play. That might mean that gaming companies release fewer titles in the future – but it should also mean that the new games we get are of a superior quality.