Billy Carson is the founder of 4biddenknowledge.com, and he is also the author of the famous book “The Compendium of The Emerald Tablets”.

He also hosts the Deep Space, a new, original streaming series produced by Gaia. The series explores the Secret Space Program, revealing exceptional technologies and their origins. Billy also serves as a host on Gaia’s original series Ancient Civilizations in which a team of experts deciphers the riddles of human origin and ties together our history that was documented in texts and monuments around the globe.

As a co-founder of the United Family of Anomaly Hunter, or for short, UFAH, this best selling author works with some of the best anomaly hunters in the world. Their only mission is to provide us with evidence of the present and past life on Earth, as well as information on other celestial beings that might be in our solar system. They also teach other people about ancient technology and their foundations. 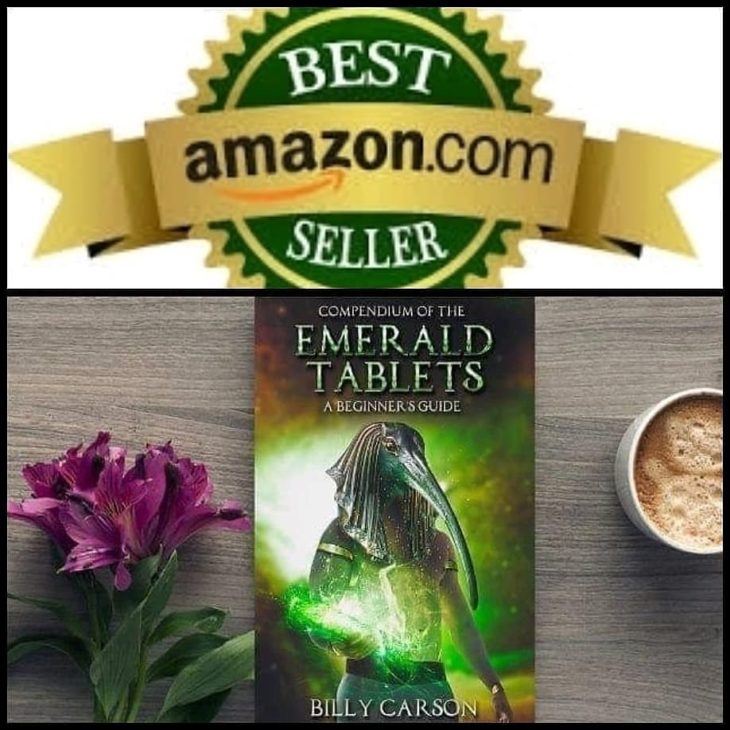 Today, Billy brings something different, extraordinary, and new to our world, the Compendium of the Emerald Tablets. We will finally be able to dive deeper into the whole meaning of what Thoth actually wanted us to know, to discover, and explore what is important about the world around us, as well as ourselves. He states that the point of the book is to provide the readers with a better and deeper understanding of this ancient and profound knowledge which is your birthright.

Carson will skillfully lead you through a journey that will dive deeper into the history of the Emerald Tablets and the secret mysteries that were written within this old, cryptic artifacts. Before we begin, you should know that these magnificent Emerald Tablets were written by an ancient being, better known as Thoth the Atlantean.

To this day, there have been only two manifestations of the Emerald Tablets. The first one, thousands of years ago, Thoth himself created several tablets with test and then hid the location of these old prehistoric tablets. The second one, Thoth chose to incarnate as the God Hermes the Thrice Great. As the incarnation of Hermes, he carried one Emerald Tablet with him.

What to expect from chapters one and two

In the first two chapters, the author will provide you with information, so that you can actually understand and validate by yourself the role of extraterrestrials in our history and solar system. Billy will also provide you with evidence as to how Thoth the Atlantean influenced our development as human beings. 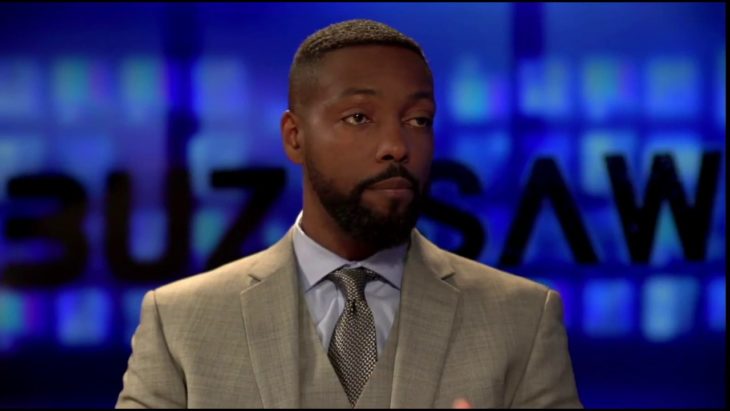 What to expect from chapters three to seventeen

These chapters are filled with the words of Thoth that were translated by an American doctor, Michael Doreal. His translation frequently uses stanzas-a grouping of lines used in his poetry. Carson claims that he kept this specific format in order to make it easier for the readers to recognize when the words of Thoth begin, and when they end.

Billy Carson’s efforts have not been in vain. The book is now a Best Seller on Amazon, under the category Ancient Civilizations. If you want an autographed copy of this book, you can get it on his personal website at 4biddenknowledgde.com

30 Strange Bras on Amazon That Are Actually...