You’ll finally know who’s who in the House of Windsor.

No family tree is more interesting than that of the British royal family. Who wouldn’t want to share blood with the amazing Queen Elizabeth II? What’s amusing about the royals especially is that a lot of them have titles determined by their relation to Her Majesty. Here, we explain who’s who in the Windsor family.

First is Her Majesty, the Queen, who holds the highest level of the royal hierarchy. As the heir of the British Crown and constitutional monarch of Commonwealth realms, she has the utmost authority. Her husband is Prince Philip, the Duke of Edinburgh. 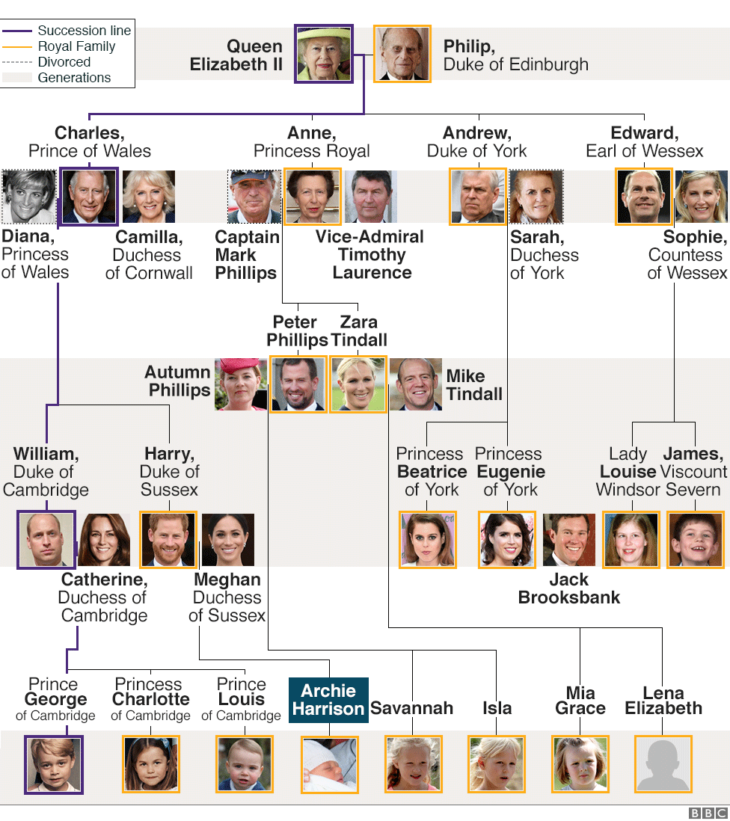 The Queen’s four kids are: The Prince of Wales (the oldest son), the Duke of York (the middle son), the Earl of Wessex (the youngest son), and the Princess Royal (the Queen’s only daughter). 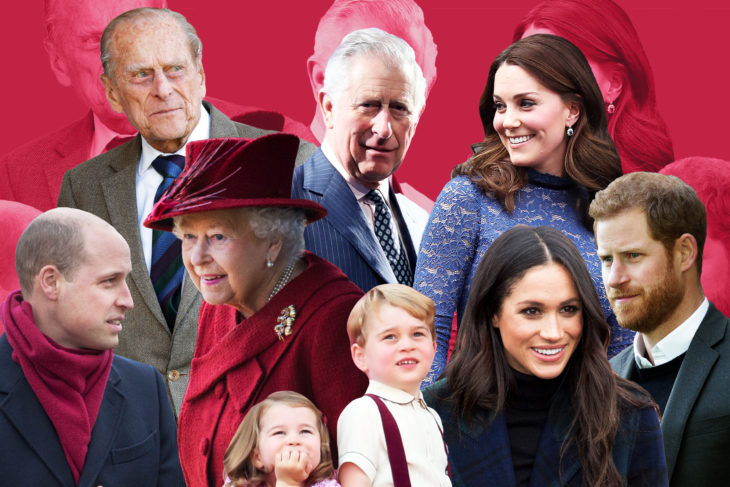 Andrew, who is the Duke of York, got married to Sarah, the Duchess of York. They got divorced in 1996, but before they did they had two children, Princess Beatrice of York and Princess Eugenie of York. If they happened to have a son, his title would be Prince of York.

Edward, who is the Earl of Wessex, has a marriage with Sophie, the Countess of Wessex. They have a son James and his title is the Viscount Severn and they also have a daughter who is the Lady Louise Windsor.

Princess Royal is a title given to a British monarch’s oldest daughter, and in that case her husband receives will have no royal title. Princess Anne is married to Vice-Admiral Timothy Laurence.

What Are The Different Types Of Property Finance?

The Top 4 Applications To Download Videos To Your Smartphone