The Evolution Of Men’s Underwear

For the first decade of my sexually active life, every guy I encountered wore boxer shorts. The pattern varied—sometimes stripes, sometimes plaid, sometimes something surprising like rubber duckies—as did the elasticity of the waistband. But I could be sure that when a guy’s pants came off, I would find boxers underneath.

But over the last few years, I’ve noticed an evolution in men’s underwear choices.First came the tighty-whitey phase, sometime around 2005. Sometimes, especially when a guy was particularly alpha male or had a muscular physique, I found the underwear choice charmingly vulnerable. For the skinnier guys, though, it could sometimes look a little too boyish. 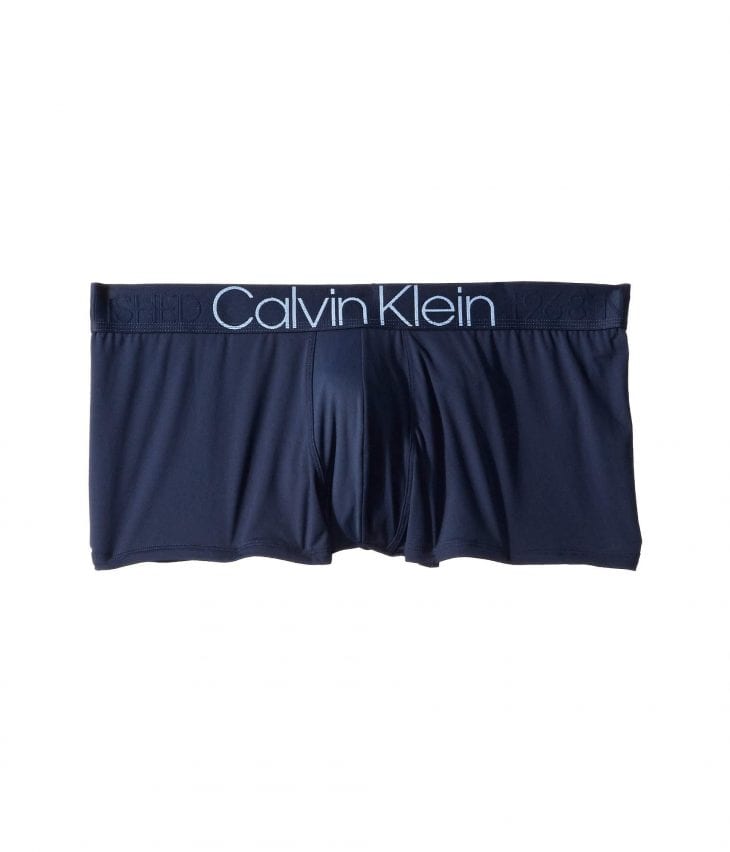 Then maybe two years ago, I noticed another abrupt shift. I kid you not, every guy I have hooked up with since then has worn the exact type of underwear—Calvin Klein boxer briefs in black or grey. (Well, there was one exception. But he wore tighty-whities with dragons on them, which will never be in vogue, though I found it oddly sexy at the time.) The prevalence of CKBBs is not a bad thing. In fact, I quite like it. The fabric feels great—much luxer than regular cotton. The cut and tightness looks hot on pretty much anyone and lets you see exactly what a guy is packing. And a least you know their mom didn’t buy their underwear in bulk.

But it also has me wondering how trends in men’s underwear spread so resolutely? I guess the same thing happens with women—we went through the thong phase and now it seems like most of us have landed in skimpy boy-short territory. (Pubic hair grooming obviously goes through phases, too, with waxing ruling at the moment.) But still, is someone telling guys what underwear to wear? 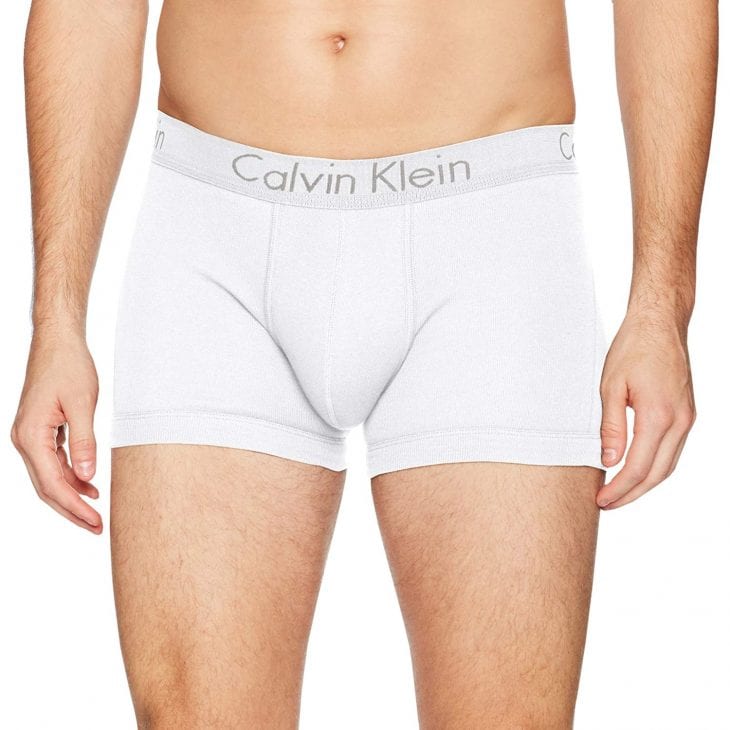 Last night, I was out with some friends at a bar and shared my Calvin Klein boxer brief theory with one of the guys in the group. He started cracking up. “Why are you laughing?” I asked.

He replied, “Because that’s what I’m wearing right now.”

Thank Us Later: Nutrino Is Your Go-To Holistic Nutrition App

Style Guide: How To Style Your Meggings?