Growing up I watched a lot of movies — Disney movies to be exact. From Cinderella to Alice In Wonderland, I watched them until my VHS player overheated. The thing about re-watching childhood movies today, though, is that you get a completely different experience. You notice things you didn’t as a preschooler. Some of these things are funny jokes but others are concepts that make you go WTF?!? Here are 5 Disney movies that have some pretty WTF moments: 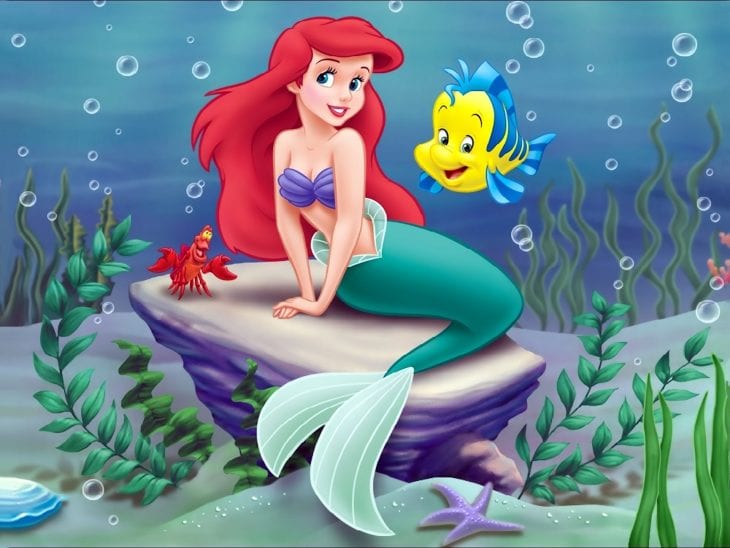 Disney Version: A young mermaid princess feels trapped in her underwater world and decides to go exploring at the surface. She spots a handsome guy and falls in love with him. Her dad finds out and bans her from going to the surface ever again. She then makes a deal with the sea witch and trades her voice for legs. She makes the prince fall in love with her and they live happily ever after.

Real Version: A girl trades her voice in hopes of getting some action with a hot guy she just met. 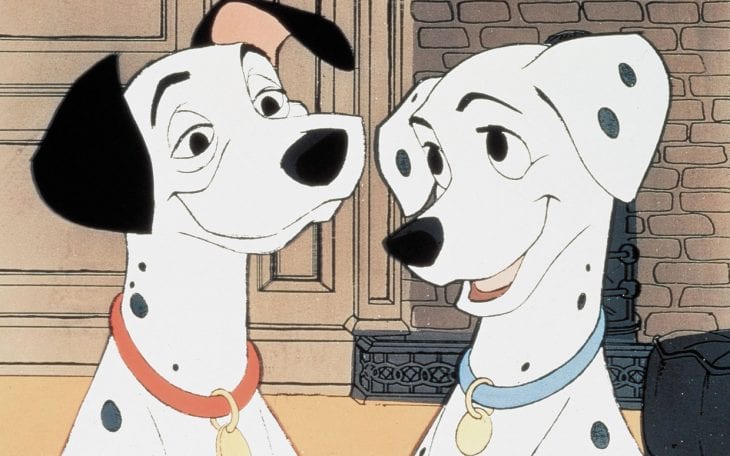 Disney Version: A family’s pet Dalmatians have 15 puppies. An evil, wealthy lady wants to buy all of them and offers the family a large amount of money. The family politely declines. The evil Cruella Deville then proceeds to steal the puppies and bring them to her mansion. Inside are a total of 101 Dalmatian puppies that she had stolen from other places. The parent Dalmatians and other animals figure out a way to save all these puppies before they are made into a coat.

Real Version: A crazy lady wants to make a large fur coat out of puppies. PUPPIES!!!!!!! 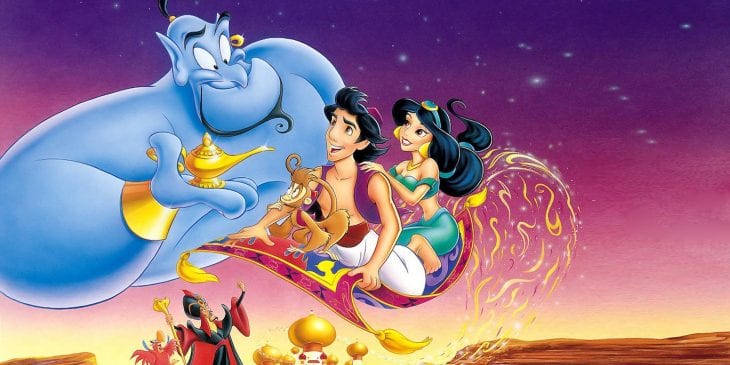 Disney Version: A princess meets a poor boy named Aladdin, who is disguised as a prince. Aladdin has a genie who grants him lavish wishes. The princess and the fake prince fall in love and are set to get married. The sultan approves of this marriage between his daughter and Aladdin. Then the sultan’s evil advisor, Jafar, hypnotizes the sultan and tries to marry the young princess. The princess is kidnapped and shackled by the evil Jafar. Aladdin saves everyone with the help of the genie and they live happily ever after.

Real Version: A young girl falls in love with a d-bag who lies about everything. She then is imprisoned by an evil older man who wants to marry her and probably do inappropriate things (hello, jail time!). 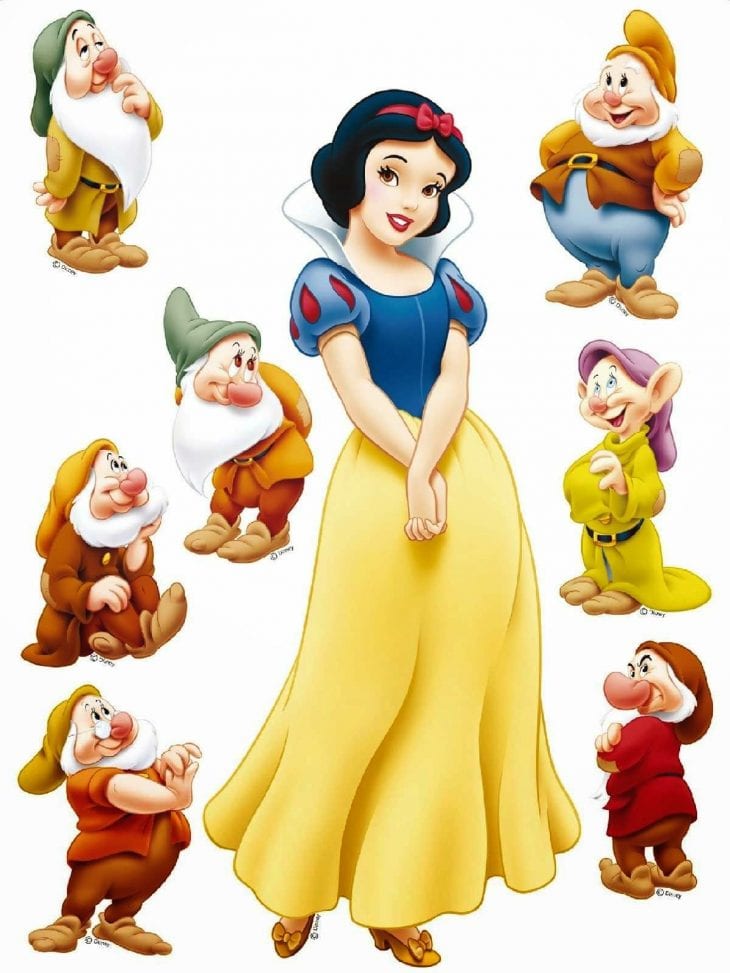 Disney Version: An evil Queen, who is jealous of a young princess’s beauty, plots to kill her by sending a huntsman after her. The huntsman is taken over by Snow White’s beauty and decides not to kill her. Snow White runs away into the woods and finds a small house occupied by 7 dwarfs, who become her friends. The evil Queen finds out Snow White isn’t dead and decides to poison her herself. She transforms into a scary witch and gives Snow White a poisoned apple to eat. Snow White eats it and falls into a coma state. The evil Queen falls off a cliff and dies. A prince comes by and kisses her and she wakes up. They then live happily ever after.

Real Version: A vain older lady is jealous of a young girl’s looks. She then decides the only way to be prettier is to kill the young girl. Mean girls to the extreme. A guy (who probably wants some action) decides to take advantage of a girl who’s passed out. No no no! 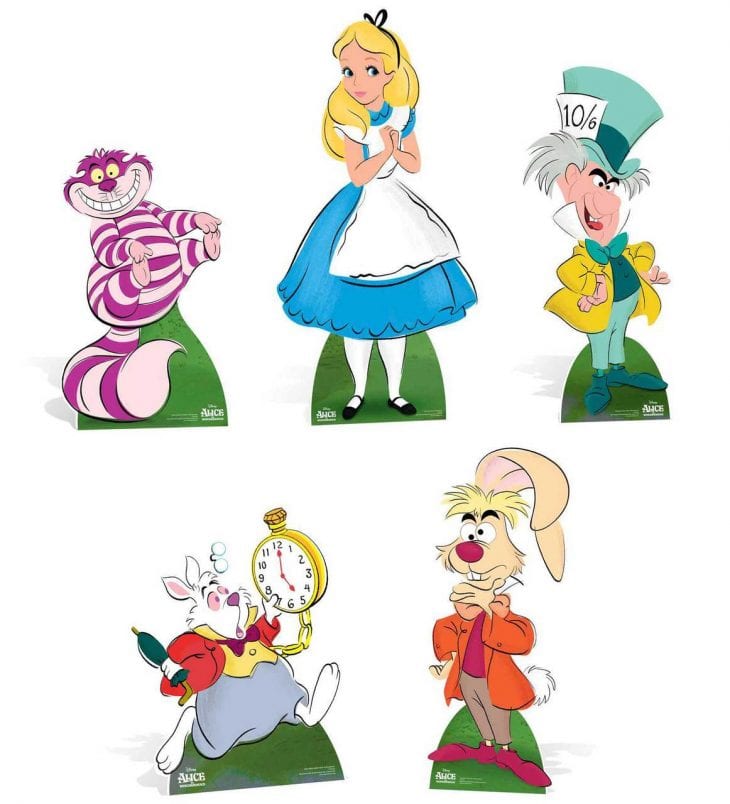 Disney Version: Alice is a young bored girl who follows a rabbit in the forest and finds a door. She enters the door and free falls into a weird land. Alice takes takes various potions to transform into different sizes in order to fit through small doors. She meets a talking rabbit, caterpillar, and cat on her journey. Alice also meets a Mad Hatter and joins him and his friends for tea. Alice then meet the Queen of Hearts, who plays a game of croquet with her. The cat plays a prank on the Queen who ends up thinking Alice did it. Alice is put on trial but then grows into a giant size and eventually escape back home.

Real Version: A girl is having the biggest trip of her life. Mushrooms, magic potions, talking cats, smoking caterpillars. Need I say more?

The Evolution Of Men’s Underwear

In Bed With … Johnny Depp