The Friars Club and One of His Legends: Bruce Charet

Just must have heard of the place that is known for inventing comedy roasts and one that has renowned members such as Jerry Lewis, Frank Sinatra, and Johnny Carson – this place is called the Friars Club. Founded in 1904, it has been a place of laughter and history for the last 115 years. Today, its members include musicians, actors, business legend, and of course, comedians.

The building where the club is situated is often referred to as the “monastery”, however, it is located in a landmarked mansion from the early 20th century. If lucky enough, some members can even get the chance to explore the luxurious rooms and hidden passageways, which all make the mansion even more interesting. However, there are some facts that are incredibly interesting in this place. In the text below, you will read about the top interesting facts about the Friars Club, as well as some information about the former Vice President of the club, Brice Charet. Let’s take a closer look:

Friars House – The Most Interesting Facts 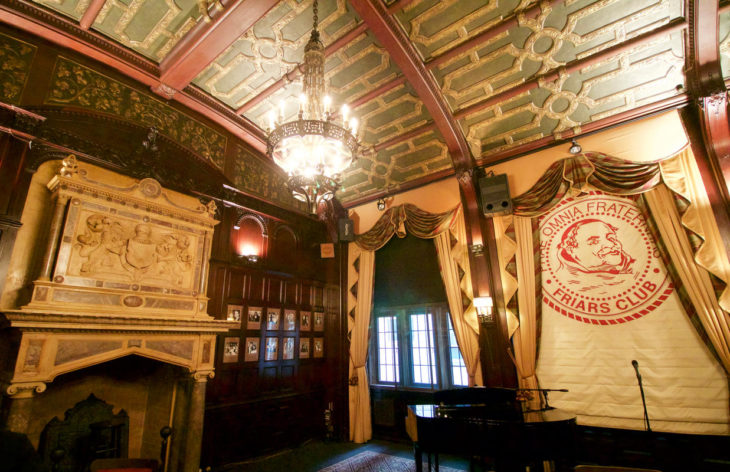 The club is 115 years old, so, it is only natural that there are various secrets and facts about the place that you probably did not know. Some of the most interesting facts include:

1. The Place Where Comedy Roasting Was Invented

Yup, you have probably watched the Comedy Central show where celebrities roast other celebrities – and you are watching that show thanks to the Friars Club, where comedy roasting was invented. In fact, one of their most important mottos is “We only roast the ones we love”. The well-known event has been held for decades now, and it is an occasion where famous people roast other important guests, however, the most important thing is that the jokes are told by friends.

Although the teasing of guests began in the 1900s, the first, official roast happen in 1949 with Maurice Chevalier as the honored guest. Later on, it turned into a closed event that only men could attend and it went so far that the staff was asked to leave the room during the dinner parties.

2. There is a Time Capsule in The Monastery

There is a time capsule under one of the windows in the Friars Club. It was buried there in 2004, and the plaque that keeps the capsule safe reads that it should be opened in 2104. Each Friar member was asked to leave a note inside of it, and during the 200th-anniversary celebration, people will probably be surprised by the lifestyle people lead in one hundred years before. 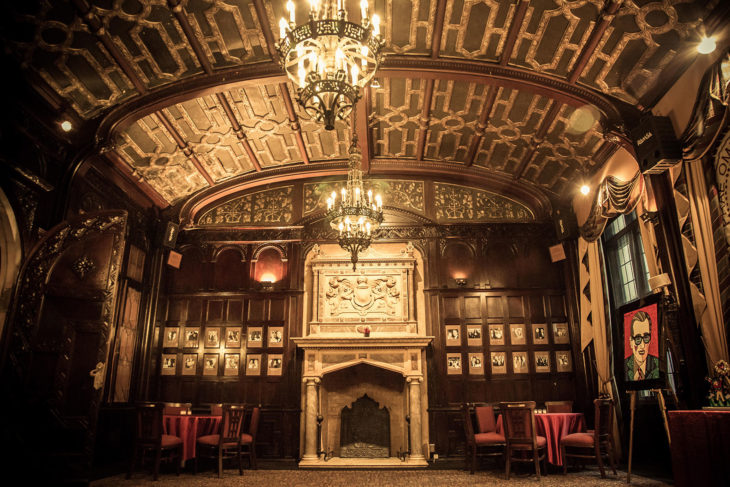 3. The House Has a Wide Range of Hidden Doors and Passageways

The mansion was once a residential home, however, today, the rooms have been turned into event areas, bars, and dining areas. Each floor in the mansion has hidden passageways and doorways that usually lead to the service stairs and what once was the maid’s quarters. This area is now used as a storage space. Also, the monastery features a pool room, that has a row of hidden cabinets behind the rack for the cues. The Ed Sullivan Room has a wall that opens up to reveal a closet. Keep in mind that these hidden compartments, rooms, and passageways were all in the original home design and they were not built by the members of the Friar Club.

4. A Lot of People Think That The Clubhouse is Haunted

In the past, the Friars Club has been a favorite location for a wide range of famous people, and some people believe that they still haunt the mansion. The house was even featured in a TV series called “Ghost Hunters”. The staff in the monastery claim that they saw shadows and heard sounds like someone walking and most of the reported haunting was reported in the George Burns Room.

In 1966 after attending and performing at a roast, the famous comedian Al Kelly suffered a heart attack and has died in the house. When he arrived at Roosevelt Hospital, he was sadly pronounced dead and that a lot of individuals firmly believe that he still roams the halls of the monastery.

Bruce Charet – A Comedian, Music Lover, and The Vice President of The Friars Club 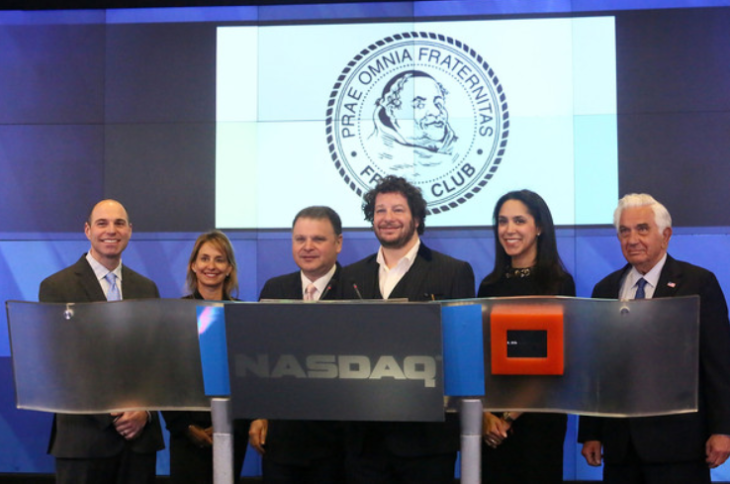 Bruce Charet has one of the most legendary careers at the Friars Club and he is one of the well-known Vice Presidents of this luxurious club. Besides these facts, he is an icon in the comedy world, he is entirely in love with music – which he showed in his albums – and he is an award-winning TV producer. Currently, he is the President at “Bruce Charet Productions”.

During 2006, he was a TV show co-executive producer of a show called “Bigfoot Presents: Meteor and the Mighty Monster Trucks” which was well received all over the globe. Bruce was nominated for a Daytime Emmy Awards in 2007 for this series. He got a nomination for Outstanding Special Class Animated Program. Kids enjoyed this program since it was about young monster trucks that attend school in order to learn how to race.

As previously mentioned, he loves music and he has several albums to prove just how much he loves it, he also enjoys attending Broadway shows. He is often described by his colleagues and friends as a passionate, incredibly friendly person, who has been leading the Friar Club successfully for a long time. It is also worth mentioning that he is an incredible comedian and a lot of people enjoy attending roast parties where he is present. If you want to see more information about Bruce Charet, check out his IMDB page. 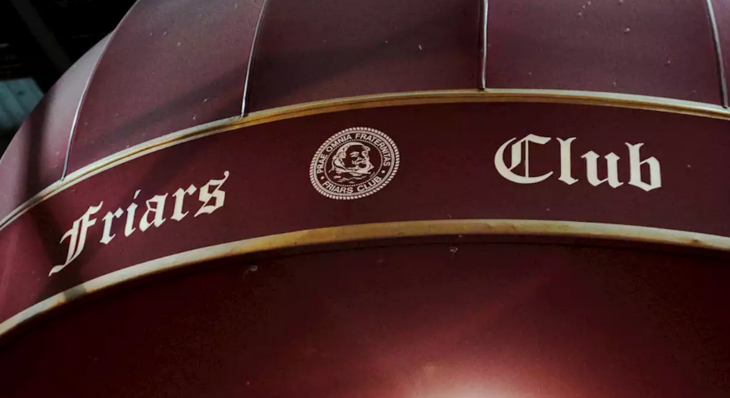 Women Working as Topless Waitresses and Strippers – Is It Degrading?