Being royalty is not an easy task. It may sound perfect, but in reality, it is all about hard work. Royals have their whole life planned, then they have to follow what the public wants from them, and moreover, they have to be available for the people 24/7 all year round.

No one knows this better than the famous Queen of England, Queen Elizabeth.

Just recently, she had to make one of the most challenging decisions ever and to continue her road to Sandringham without Prince Philip. 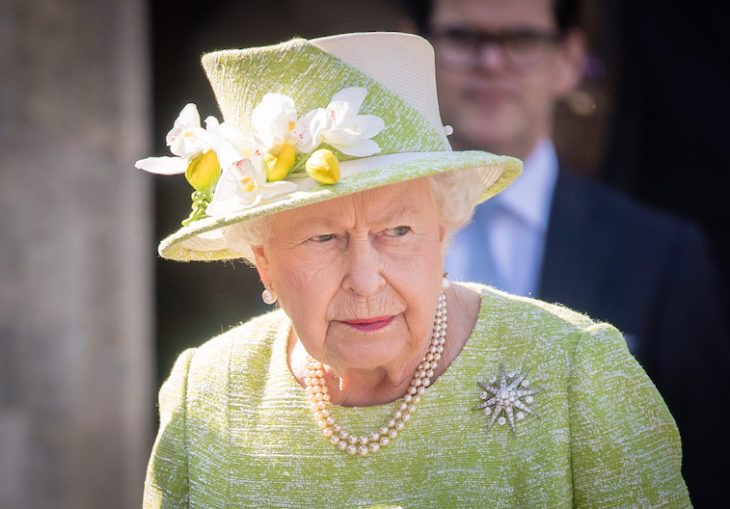 Duke of Edinburgh, also known as the Queen’s husband, is 98-years-old and he spend a second night at King Edward VII Hospital. Therefore, Queen Elizabeth, 93-years-old at the moment, arrived at St. Mary Magdalene Church in Sandringham alone, wearing an emerald ensemble and color-coordinated hat.

She was accompanied by her daughter-in-law, Sophie, Countess of Wessex. The royal family is expected to show at the church service on Christmas morning. 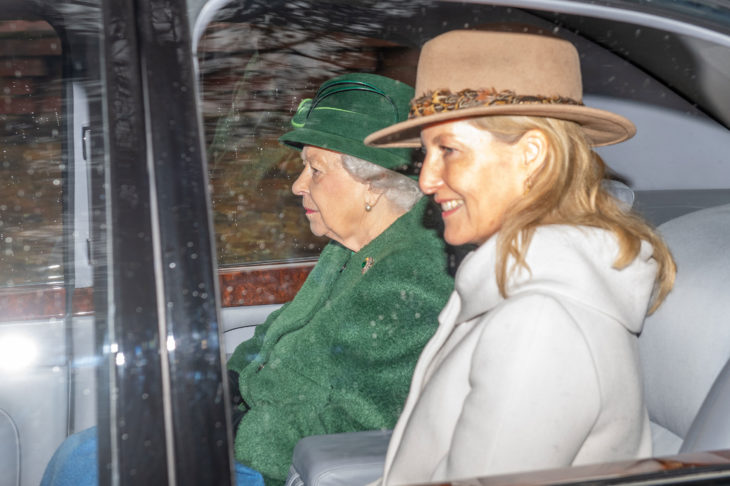 Prince Harry and Meghan are spending holidays separately in Canada this season.

Regarding the Duke’s health condition, Buckingham Palace had an official statement: “The Duke of Edinburgh traveled from Norfolk this morning to the King Edward VII Hospital in London for observation and treatment in relation to a pre-existing condition. The admission is a precautionary measure, on the advice of His Royal Highness’ Doctor.”

It was also announced that Prince Philip did not travel by ambulance. As the public knows already, Prince Philip retired from his public duties in August 2017, mostly due to his health issues.

The Queen heads for Sandringham for Christmas. Her Majesty caught the 10.42am Great Northern service from London’s King’s Cross station and arrived at King’s Lynn at 12.31pm. . ? Andrew Parsons . .

In the last two years, Prince Philip missed numerous official events, including Trooping the Colour celebration, Maundy church service, and Easter Sunday services. Queen Elizabeth arrived at Sandringham by train. Before the trip, she hosted her annual lunch at Buckingham Palace. This is a fabulous event before she leaves her London-based residence to spend the holiday. This year the royal cookery presented their culinary expertise and even showed new recipes.

The Friars Club and One of His Legends: Bruce Charet