The Fundamentals of Image-Guided Surgery

Image-guided surgical systems are medical procedures that employ computer-based systems to create virtual image overlays that help the physician to precisely visualize the target surgical site. Image-guided surgery compliments the physician’s ability to understand the spatial structures of the anatomy under review by integrating medical images with other technologies such as tracking systems.

Image guided surgical systems have come a long way from their humble origin dating back to 1895 when the first X-ray image was used to remove a sewing needle from a woman’s hand in England. The 1970s saw the introduction of computed tomography while the 1990s oversaw great advances in the field with the first attempt to overcome the constraints of the stereotactic frame through improved imaging and visualization techniques.

Image-guided surgical systems allow the surgeon to view the human body in real-time 3D as a dynamic, three-dimensional structure. For instance, using IGS, a surgeon operating on a brain tumor can distinguish abnormal tissue from the surrounding healthy tissue. By using the constant flow of information, the physician is able to make minute adjustments and ensure they are targeting the exact areas they need to treat.

The key benefits of IGS are: 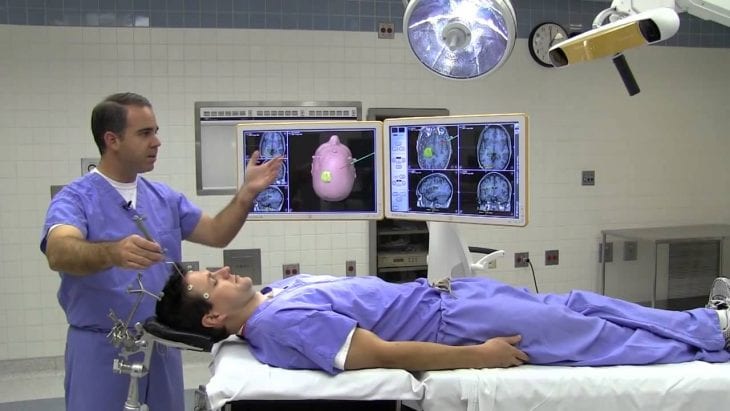 IGS systems combine several high-end technologies such as image acquisition and processing and navigation technologies to allow a 3D visualization of the human anatomy and localization of surgical instruments. Some of the leading clinical applications of IGS include:

The application of IGS for orthopedic treatments is rapidly gaining popularity and is well accepted in many countries, though the lack of sufficient long-term clinical data means that the overall effectiveness of the technology has not been well documented.

It’s interesting to note that IGS systems were first employed in the field of neurosurgery. Over time, processes that involve planning, preoperative and intraoperative navigation pretty much became standard in neurosurgical procedures. Among the many lGS applications in neurosurgery, cranial applications are the most common. IGS systems improve surgical accuracy and lower the inherent risks associated with neurosurgery including damage to healthy tissues.

IGS systems are also applied in spinal cord surgery though the prevalence is lower than in neurosurgery. Technological advancements in 3D imaging and enhanced safety are likely to expand utilization in this field, too.

ENT surgeries entail working with smaller anatomical structures. IGS systems come in handy for such surgeries because they allow for better visualization compared to traditional 2D endoscopic procedures. They are also more precise and less invasive.

Although acceptance of IGS in ENT surgery is quite high, the application is not as widespread as in other fields such as neurosurgery and orthopedics.

The sentinel lymph node is usually the first lymph node where tumor cells first metastasize. Lymphatic imaging has traditionally been performed using nuclear imaging, dye-injection, MRI and CT. However, these procedures have their specific limitations regarding resolution, sensitivity, and exposure to radioactivity as well as ease of use. 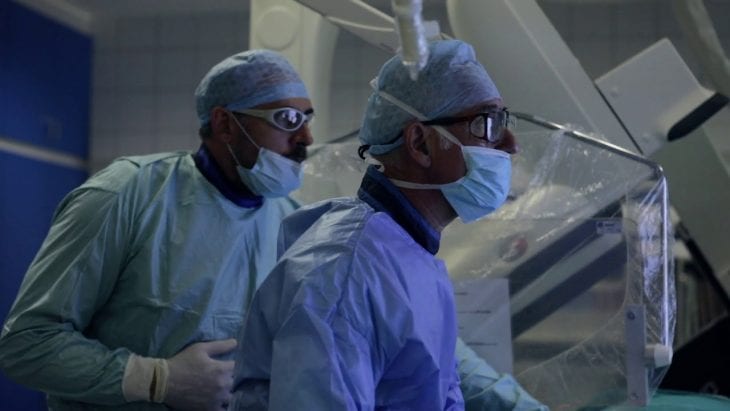 NIR fluorescence imaging is an IGS system is capable of high spatial and temporal resolution and the fact that it does not use any ionization thus making it a safer option. NRI uses parallel imaging of visible and near-infrared light which allows the contrast agents to be traced to the sentinel lymph nodes without affecting the visual appearance of the surgical field. NIR imaging in sentinel lymph node mapping is one of the most promising IGS applications in the field of oncology.

Intra-operative optical imaging systems have been developed to help in the accurate detection of a wide variety of tumors. One critical aspect of the survival of cancer patients is the complete removal of the tumor during surgical resection. A major challenge for these types of surgeries is that the surgeon is often forced to perform wide excisions including healthy tissues and structures to minimize the possibility of micro-invasion to surrounding tissues.

Molecular imaging with optical techniques is being increasingly used to visualize tumors using fluorophore conjugated probes that target certain tumor markers such as proteins and enzymes. The use of optical IGS in cancer surgery helps the surgeon to precisely locate tumors and their micromasses to a much higher degree than what the naked eye is capable of thus improving clinical outcomes and survival rates of cancer patients.

The Regulus Navigator is an image-guided device commonly employed by surgeons during intra/extra cranial procedures. The Regulus combines information from MRI and CT scans and allows the surgeon to know his precise location in the brain during surgery. The device then creates a display on the computer screen that the surgeon can use. The use of the Regulus Navigator allows several benefits including smaller bone openings, less brain trauma, more complete tumor removal, fewer neurological deficits and shorter time in the operating room. 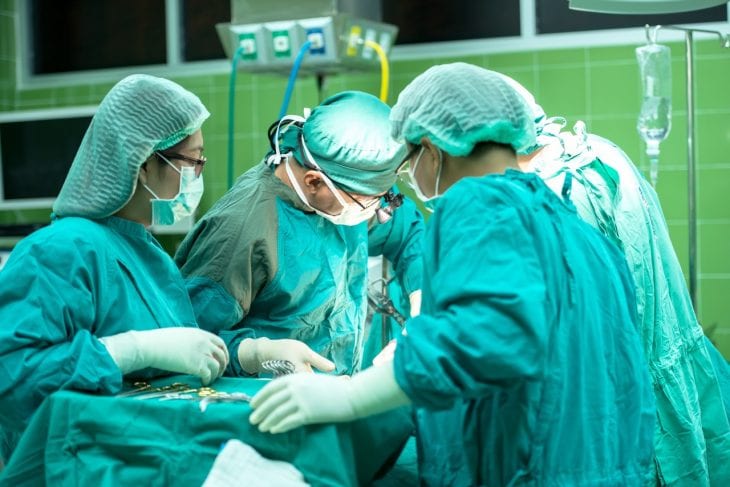 Head-mounted displays allow images from IGS systems to be displayed conveniently in the surgeon’s field of view instead of a being placed in a monitor. This way, video-based endoscopic images are available to the surgeon in real-time thus allowing greater flexibility during the surgical procedure.

Image-guided surgical systems are rapidly developing and having a powerful influence in the medical field. The computer has become a valuable assistant to the physician, and surgeries in the future are likely to become shorter, less invasive, less risky and more successful than has been the case in the past.

A Fast Way to Get Rid Of Your Double Chin

The Reason Kate Middleton Will Never Be ‘Queen’