The Great Nannies who Raised Prince William and Prince Harry

Princess Diana was the type of the royal mother that is very involved in the life of their sons; she did not hand over everything to the royal staff. She had the help from the nannies all the time, from the birth of Prince William and Prince Harry.

She raised her boys with the help of the four amazing nannies, Barbara Barnes, Olga Powell, Jessie Webb, and Tiggy Legge-Bourke. The royal unwritten rule is that the team of professionals’ staff takes care of the royal children, but that was not the case with Princess Diana. All these impressive women stay in touch with Duke of Cambridge and Sussex after their job ended for the royal family. 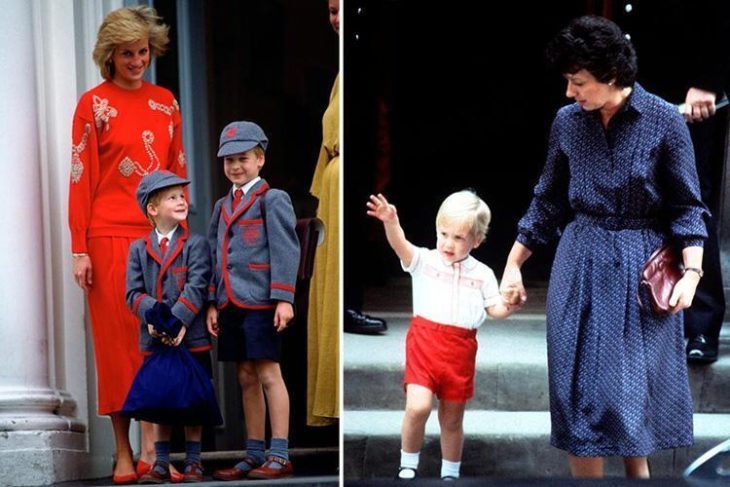 Barbara Barnes was hired when the first prince was born, but Princess Diana was very jealous of her. The famous Babs had a beautiful relationship with the new royal boy, but Princess Diana did not like the bond between her son and the nanny. Prince William had a habit to get into bad of Barb every morning.

‘’The Princess was persuaded to hire royal nanny Barbara Barnes and took it badly when William ended up adoring her. There was a side of Diana that was rather jealous of the nannies and the relationships that they subsequently struck up with the children, ’explained, Katie Nicholl, the royal expert. 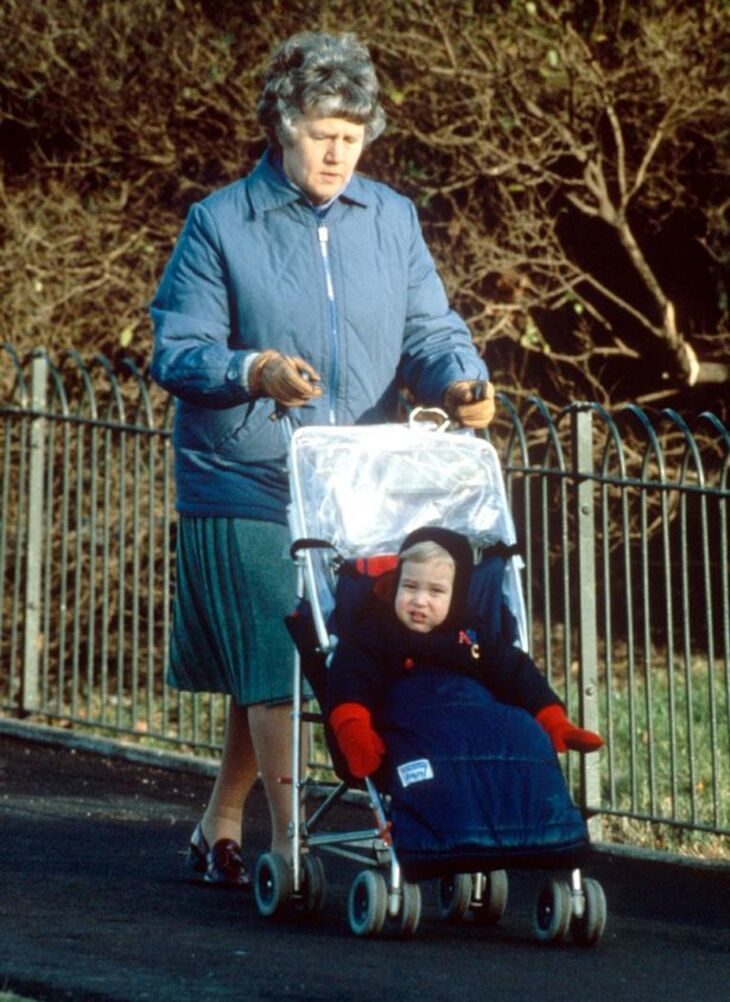 After two years, the royal family hired Olga Powell. At that time Prince William was six years old, and she stayed for the nine years in the service. Olga was more than 30 years older than Princess Diana, and she was very stiff with children. She was great support for the boys during the divorce of Princess Diana and Prince Charles, and the grief after the tragic death of their mother. 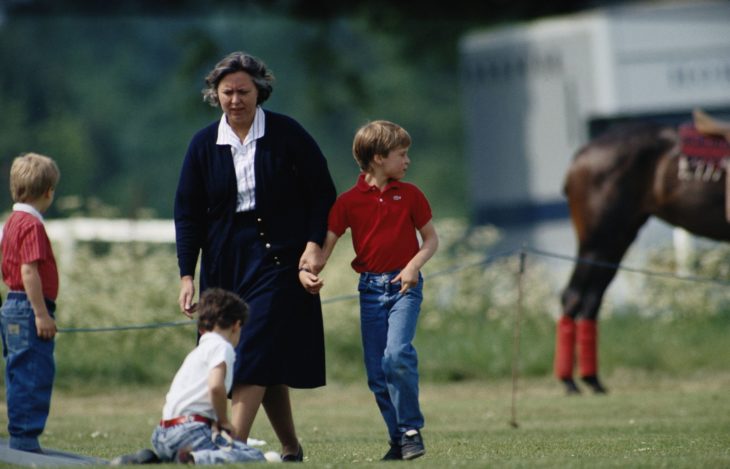 ’’When Jessie started working as a nanny to Prince William  Wales`s marriage was unraveling at a rapid race. Her predecessor Ruth Wallace had found the atmosphere too difficult and given her notice. Jessie, with her outspoken cockney normality and no-nonsense approach, was the ideal person to bring a bit of cheer into the household, which indeed she did. Charles and Diana were hardly speaking during that summer of 1990 and in the autumn William started at his prep school, Ludgrove, leaving Jessie with only Harry to care for.

She was convinced he was too thin and needed feeding up and would fill the nursery fridge with sausages, buns, bacon, and doughnuts, making the chefs feel guilty. Everyone liked her, especially William, who was at an age when he picked up the strained atmosphere around his parents. Jessie had firm ideas about how the boys should be treated. 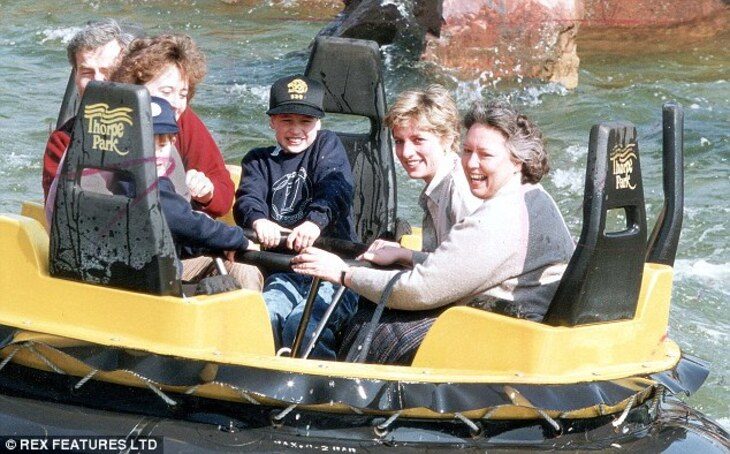 They did not always correspond with what they were used to and she had no compunctions about criticizing the way the princes were being brought up.

After one particularly fraught Christmas at Sandringham she complained to the Highgrove staff about the way Diana had spent most of the time in tears, leaving William and Harry to be thoroughly spoilt by the Queen`s staff,’’ said Ingrid Seward, editor-in-chief of Majesty magazine.

’’She was, of course, totally right,’’ added Ingrid Seward. 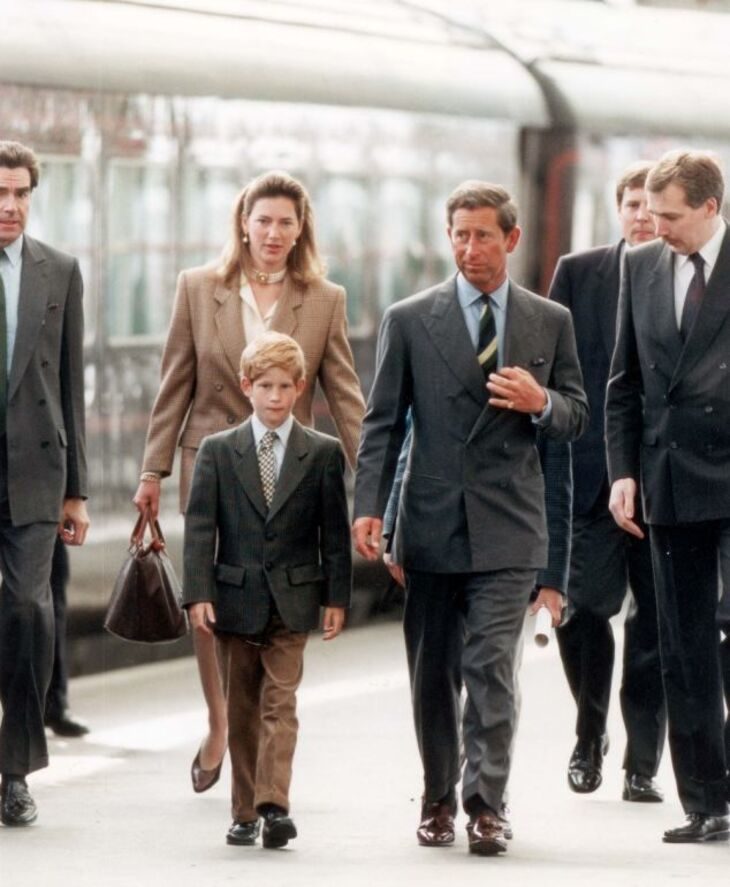 Tiggy came into the royal family after the divorce of Diana and Charles in 1993. Princess of Wales did not like her and was very jealous of her relationship with boys. Tiggy was at Eton college when Prince William gave a speech, and she always called princes her babies.

When Princess Diana had a car accident she was the key player for the boys, because she helped them to adjust to the new situation. The public criticized her in 1998 when Prince Harry did not wear a safety helmet and line on the abseiling. She is close to the family at the moment, and her son Tom is the godson of Prince William.

The advantages of having a reloading press