The Link Between Playing Online Games and Academic Performance

Are you worried that your child is spending way more time playing online games instead of studying his school lessons? While it’s natural for any parent to feel concerned, new studies show that there are more reasons to encourage playing games.

According to new research by experts from the RMIT University in Melbourne, Australia, students can enhance their skills that they learn at school and sharpen them while playing games or while applying them elsewhere. They also believe that homework is not the only way through which children can apply their knowledge. According to freegamepick.net, many users continue to flock their site to play hidden objects games for PC where they can use their logic to find clues and items to move to the next level. This translates to heightened analytical and problem-solving skills. 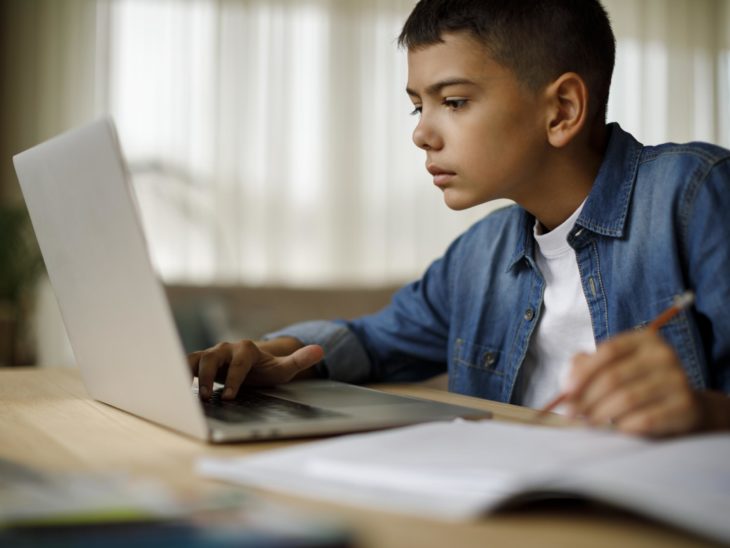 Alberto Posso, one of the associate professors at the university, analyzed data of more than 12,000 Australian 15-year old kids from the Program for International Student Assessment. It included different tests covering reading, science, and mathematics. Apart from the academic subjects, the test also looked at the number of hours the students spent on playing games.

The same test was given to a significant number of students who did not play online games, and the results proved that the former group excelled in every subject over the non-playing group. There was at least a 15-point gap in mathematics and a 17-point difference in science between these two groups. 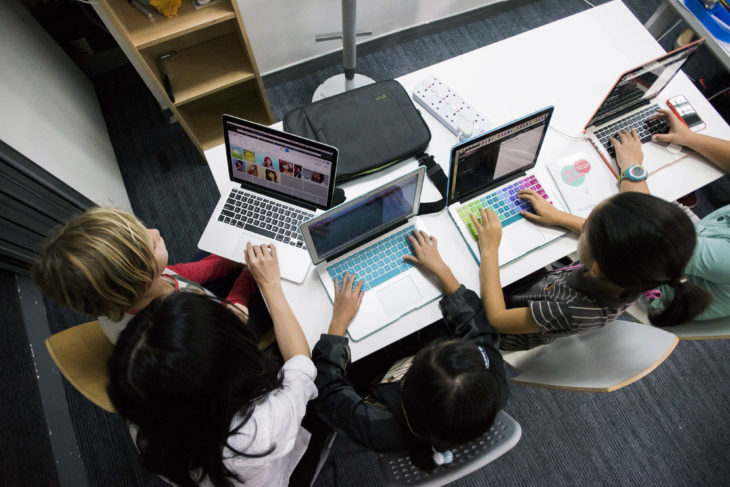 One of the reasons why children who play online games performed better than the other group was that they used some general knowledge and skills in reading, science, and mathematics that were taught in school while playing the games. Puzzles, word blocks, and similar games challenge the knowledge of students, and this is an excellent way for them to hone their skills efficiently. Teachers in many schools also recommend students to play games as long as they are not the violent ones that involve killing zombies or hurting people around them.

Educational games have existed for decades. However, recent studies on children and how games impact their learning abilities have brought more game developers into the equation. They are now busy developing “learning while playing” games.

This collaborative effort also involves the participation of parents. They need to understand that playing games don’t necessarily mean wasting time. If their children are interested in playing educational games, they should encourage them while still making sure that enough time is spent finishing school work and other responsibilities. 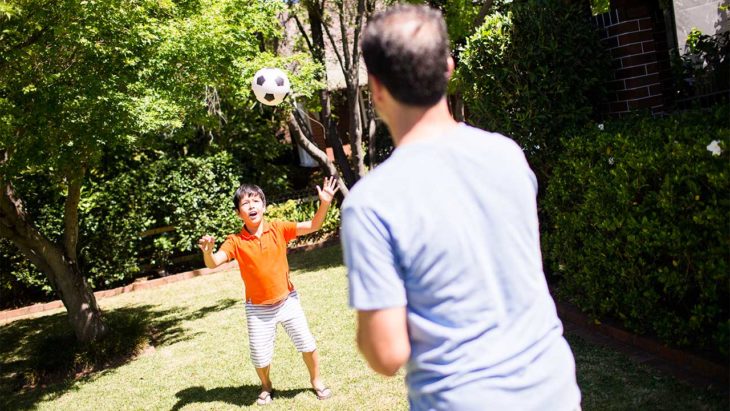 However, you should keep an eye on how much time your child spends on social media. Some games ask the players to connect their social media profile before playing the game. This can prove detrimental for the child’s learning, as spending time sifting through an endless news feed on social media doesn’t offer the same benefits as playing educational games.

Although further studies need to be conducted to prove the correlation between gaming and academic performance, it’s interesting to learn that playing games don’t offer any negative impact, at least the games that don’t promote violence. While researchers are hard at work to establish this link, parents should also work hard toward helping their children achieve the perfect balance between gaming and studying.

The Naughtiest Tales To Get You Hot and Heavy