The Many Loves Of Billy Corgan

Sure, we all get a little nostalgic when we hear “Today” and think back to those hazy grunge rock days of leaning against lockers, buying Manic Panic and rocking flannel shirts. But we’re still reeling from the news that Jessica Simpson might be dating former Smashing Pumpkins frontman Billy Corgan. A source told E! News, “She has fallen hard and is smitten,” and confirmed that they are “officially dating.” [People]

What’s with the dark and mysterious man of no hair and his string of gorgeous lady friends? Here’s a look back at the many loves of Billy Corgan. 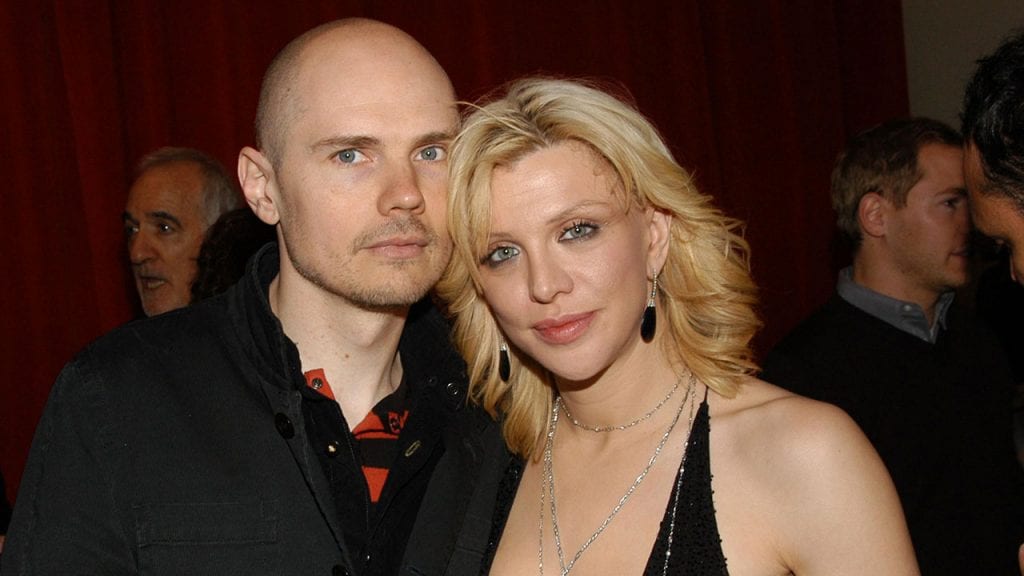 Around 1995, Corgan dated Yelena Yemchuk, a photographer who took pictures of the band, did album covers, toured with the band, and directed their stop-motion video “Thirty-Three.” Around 2004, they broke up due to fighting within the band. But the band’s 2000 song “Stand Inside Your Love” was written about Yelena and their breakup inspired Corgan’s solo release “The Future Embrace.” And as every girl knows, the best/worst part of dating an artist is the art that comes from the heartbreak. [All Business] 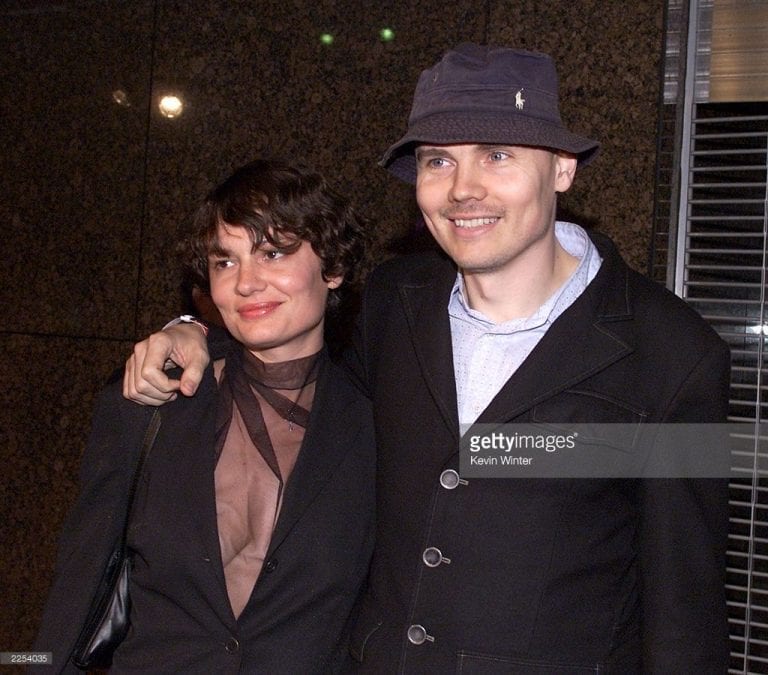 In April, Billy Corgan attended Bravo’s A-list Awards with Tila Tequila and the world cringed. They appeared to be totally into each other, holding hands and grinning like total dweebs. Fortunately, they haven’t really been seen together since, minus a kinda disturbing homemade music video they made. I’d pick Jessica Simpson over Tila any day of the week. [Evil Beet Gossip] 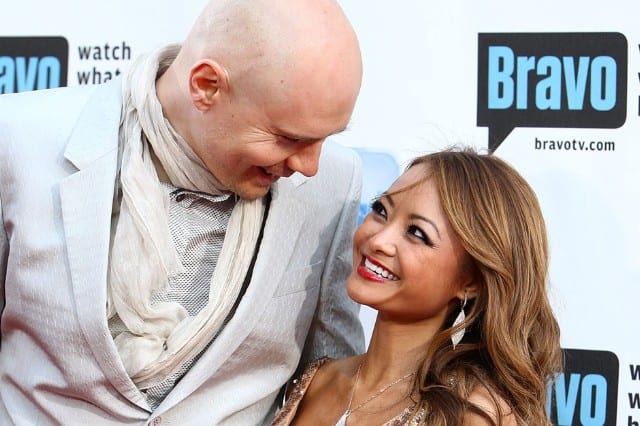 So, uh, when do I get my shot with Corgan?

A Body Pillow For The Big Breasted Amongst Us