The most famous and shocking country music scandals

Scandals rock every aspect of entertainment and country music is no exception. Celebrities have their fair share of scandals – from provocative song lyrics to murder. While most of them may catch you off guard, we can assure you they really did happen. Here are the famous country music scandals that made us gasp. Let’s jump right in! 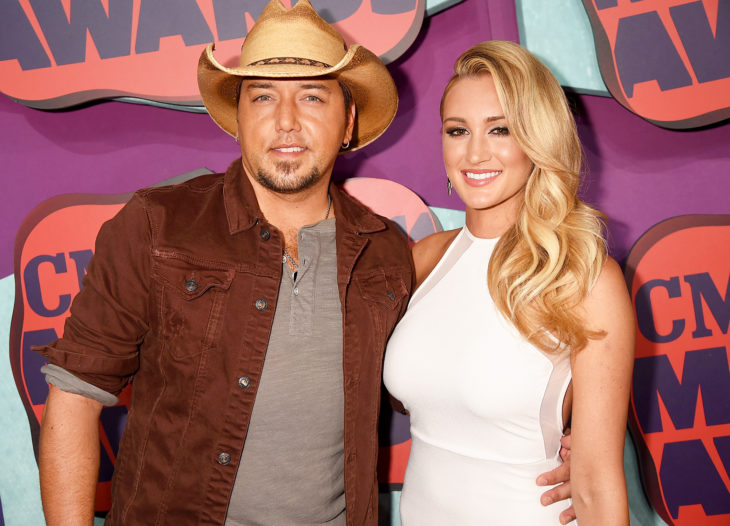 In 2012, Jason was found getting cozy with an American Idol, Brittany Kerr while he was still married to Jessica Ussery. Although he tried to apologize to repair his marriage, his wife filed for divorce. The two were married for 11 years and had two children. Even after he issued a public apology, the negative feedback from fans started to eat him away. Despite the critics, Aldean remained true to himself. After the divorce, Jason married her mistress Kerr in 2015. 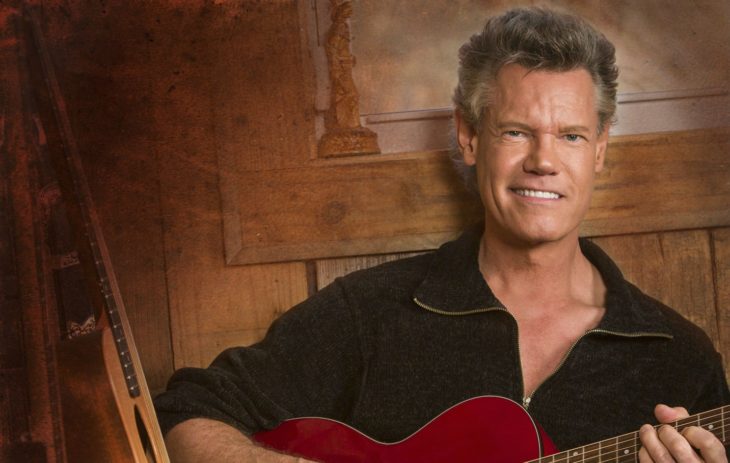 In 2012, Randy was arrested for drinking and driving. He was further charged for threatening the police. The American star crashed his car and stopped at a nearby store to buy some cigarettes. He was completely nude and didn’t have money on him. The store owner called 911. When the officers arrived, they found the singer intoxicated. While the drink driving charge may seem minor, this was not the first time Randy was having trouble with the law. Later, the celebrity apologized in a press statement. 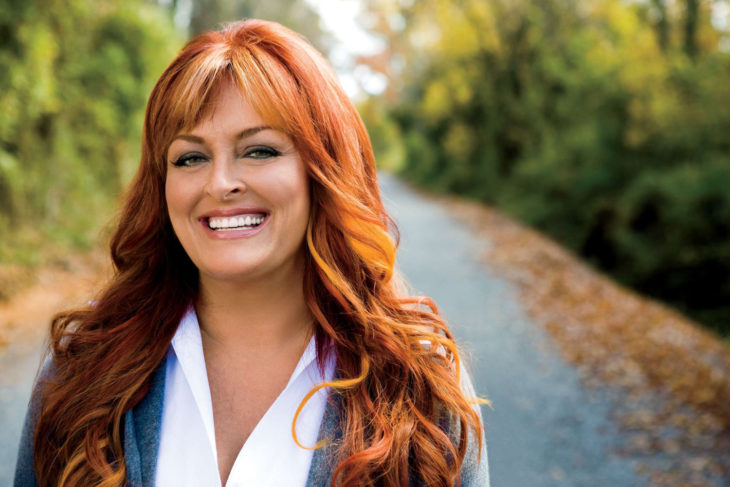 Over the years, Wynonna has shared the most painful struggles in her marriage life. His husband was allegedly accused of assaulting a minor in 2007. In one public interview, the country music icon was reluctant to speak about certain aspects of the child involved. Wynonna also admitted that Roach was suffering from addiction and she had to deal with that. And because she didn’t want to ruin her career, she filed for divorce five days after the incident. This was her lowest moment in life. 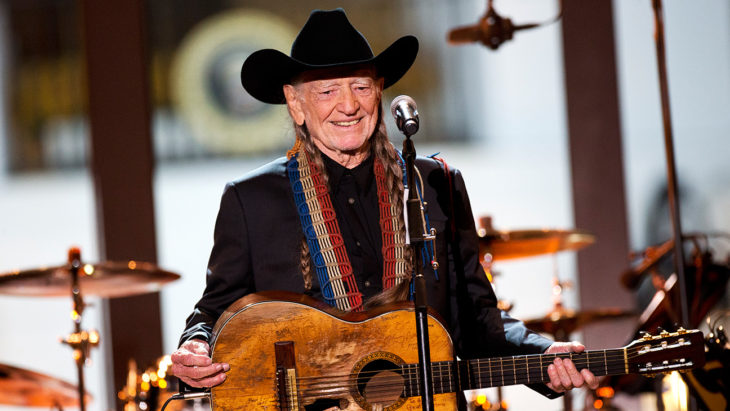 The 85-year old legend was arrested for being in possession of 6 ounces of marijuana while on the road to Louisiana. When Nelson’s tour bus was stopped by commercial vehicle inspection, the officer smelled a strong odor of marijuana. Since there were four other people on the bus, they claimed they owned the drugs. While the quantity was enough to charge the celebrity with the felony of distribution, the four were charged with a misdemeanor. The court fined the musician $1,000 and was put on probation for six months. Nelson has been an outspoken advocate for the legalization of marijuana.

Billy Joe Shaver shot another man on the face 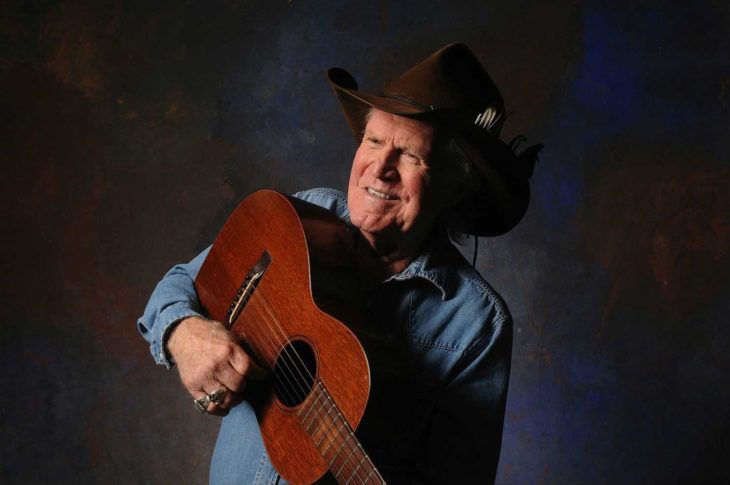 Billy is one of the iconic celebrities in country music. His career had a lot of drugging, womanizing, boozing, and fighting. But despite these, he continued to entice the fans with unbelievable songs of hope. In 2007, Billy shot a man in the face and was arrested for aggravated assault with a deadly weapon. He was later found not guilty. 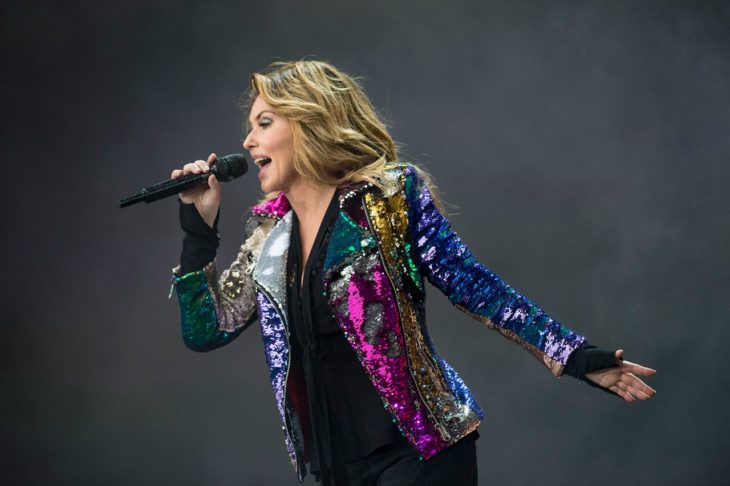 Shania is among the best-selling music artists of all time. After she found out that her husband was cheating with her best friend, she fell into depression. To win the breakup game, Shania cheated with hunkies best friend. But the singer wasn’t quite done, she literary dropped the husband from his life.

The above information was first heard by CountryThangDaily.com. This shows that even the best music can come out of the darkest places.

How Are Kate Middleton and Prince William Such...