The royal family has found themselves in another scandal. This time, allegations came about Prince William and how he cheated on Kate Middleton with her best friend, Rose Hanbury. Now, the royal family is doing whatever they can to cover up this scandal. 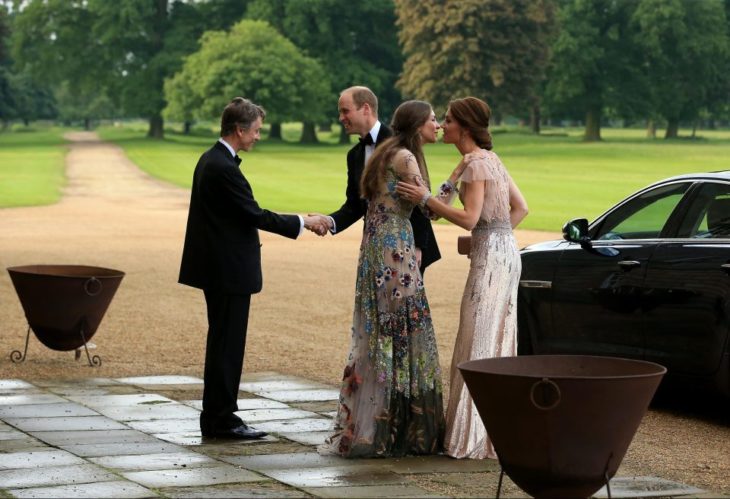 According to The Sun, Rose Hanbury and David Rocksavage, the Marquess of Cholmondeley are Kate and Prince William’s neighbors in Norfolk, England. They used to be very close friends until recently Kate Middleton expressed her desire to not hang out with them anymore.  “It is well known that Kate and Rose have had a terrible falling out. They used to be close but that is not the case any more [sic],” an insider shared with The Sun. “William wants to play peacemaker so the two couples can remain friends, given they live so close to each other and share mutual friends. But Kate has been clear that she doesn’t want to see them anymore [sic] and wants William to phase them out, despite their social status,” they added. 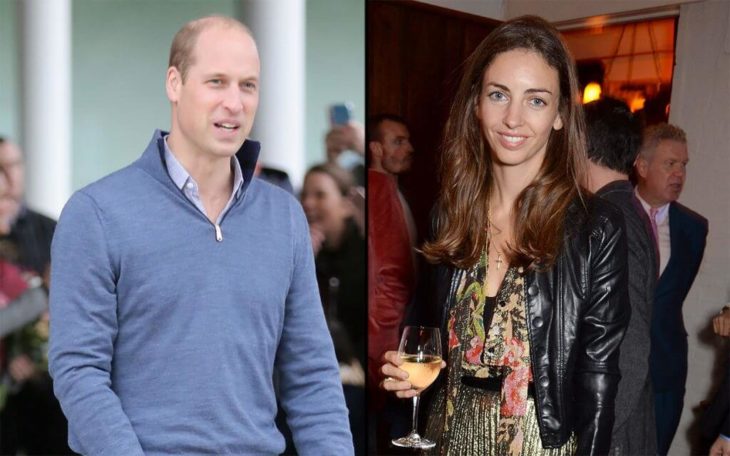 There have been reports that the reason for the feud is that Prince William and Rose had an affair. Even if it turns out as false rumors, the royal family still have to deal with the enormity of damage that the scandal is causing. Some say that the royal family communication team will try and cover up the scandal. “What to look for: a real push by Clarence House to focus on Meghan and Harry as new parents, am [sic] increase in Wills and Kate doing more events (they’ve been yelled at for not doing their share) together, and likely a general increase in photo and story access to bribe the tabs [tabloids]” shared Nicole Cliffe on Twitter. They can instead focus on Meghan Markle and Prince Harry’s future child as a way of avoiding the cheating scandal. There is also a possibility with them not doing anything, as they are known to do when it comes to scandals related to the royal family.

Top 14 Fragrances Favored by Celebrities for Everyday Use