Sarah Ferguson is probably one of the most controversial members of the royal family. The Duchess of York is known for doing what she wants, without strictly obeying royal family rules. Ferguson was a full-time royal before she gave birth to her two daughters, and after she divorced Prince Andrew in 1996, she was back to work. 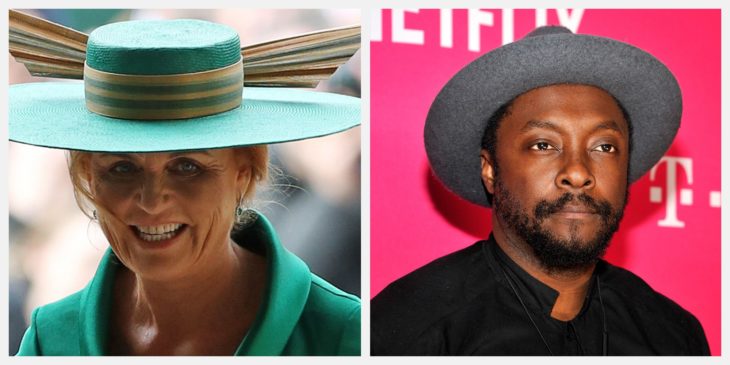 Fergie has a desire to make it in the music industry. She is currently collaborating with Will.i.am, who shared with The Daily Star Sunday, “Fergie does poetry. She writes her own poems. And one time I was with her she brought the topic up. She said to me: ‘Imagine my poetry over your beats.’ I love her so I want to do a project with her. Imagine her reciting poetry over my beats. That will be dope.”

'To have the real Fergie dropping some lyrical poetry over my beats.' @thevoiceuk coach @iamwill chats about working with the real Fergie, revealing she writes poetry. pic.twitter.com/NIIyGjVJYz

Where does her money come from? 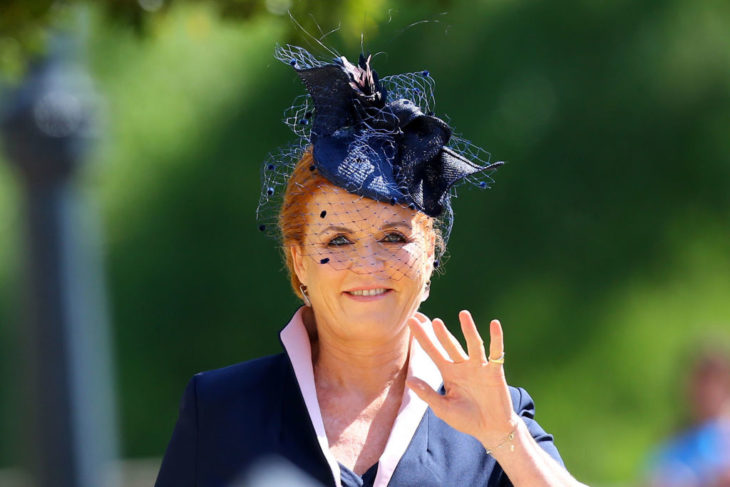 The scandals Prince Andrew and Sarah Ferguson brought back in 1992 are historic. From infidelity to her topless pictures with John Bryan, the Duke and Duchess of York divorced in 1996. Her royal title was taken away from her, and she got a £3 million with an additional £15,000/yearly payout. 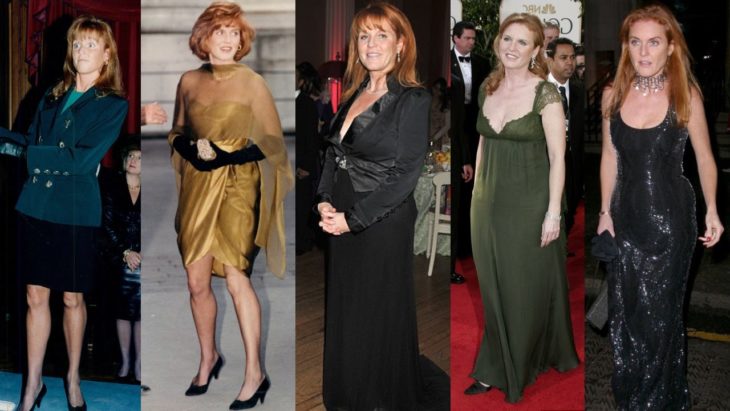 Since that money couldn’t handle her lavish lifestyle, she became the representative for Weight Watchers, after the media called her the Duchess of Pork, due to her weight gain after her two pregnancies. 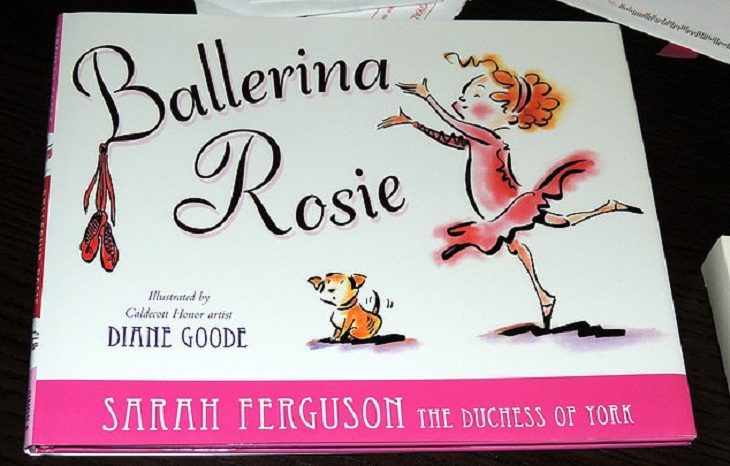 She wrote children’s books, like Budgie The Helicopter which was converted into an animated series. Her other books are Reinventing Yourself With The Duchess Of York and a memoir, My Story: Sarah The Duchess of York. 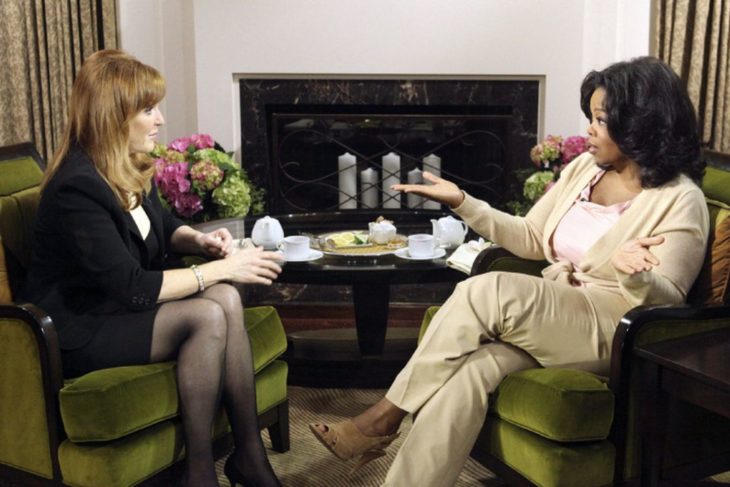 She was also a guest host for The View, The Today Show, and Larry King Live, and in addition to this, she also had her own mini-series on Oprah Winfrey’s OWN Network – Finding Sarah. 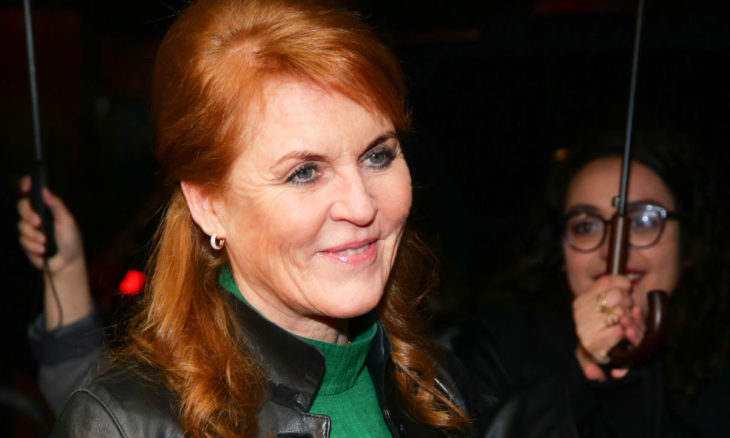 Just like other members of the royal family, charity is a very important aspect of her life. She even has her own charity called Children in Crisis, and they are helping kids in poor countries to get a proper education.