After almost two years at home with my son, I’m going back to work. As I’ve told people the news — family, friends, other moms, the checkout guy at the liquor store who sold me the celebratory champagne, the customer service rep from Citibank’s fraud department who called to check on my unusual activity – I’ve been taken aback by some of the responses. I assume the inappropriate reactions were simply people being dumbstruck by my good fortune, so I created a guide of what not to say when a woman tells you she’s going back to work.

Here they are, in a very particular order:

1. “Whatever Pays The Nanny” (said conspiratorially) 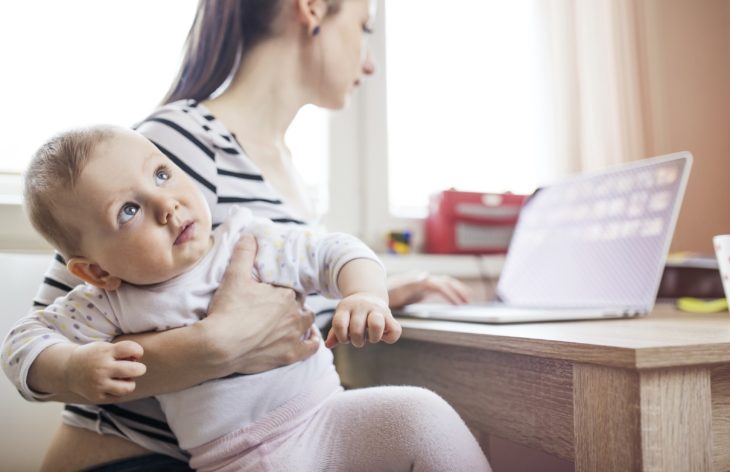 There are many variations on Whatever Pays the Nanny (good to get out of the house, nice to have a break, is it part time?) but the subtext is always the same: That my work is a whim, that my job is secondary to my partner’s, and that my salary is play money. When confronted with this reaction and its winky-wink counterparts, I can taste the ash in my mouth. How dare you? The assumption floats on already preconceived notions that as a stay-at-home mom I merely rested on my husband’s laurels – and his money. No one assumes that I worked hard, earned big, invested wisely, and fund the whole damn operation.

No, my job is cute. Except that it’s not. It’s important – to me, to my career, to my happiness, to my sense of self, and – let us not forget – to the bottom line. And even if it wasn’t important to the bottom line, even if it was merely a blip on the radar of my husband’s massive peniii … paycheck, why is it my paycheck that’s ancillary? Why does my portion cover the nanny? It won’t. My portion will pay the bills, and my husband’s, well, that’s for shoes, and sure, childcare. 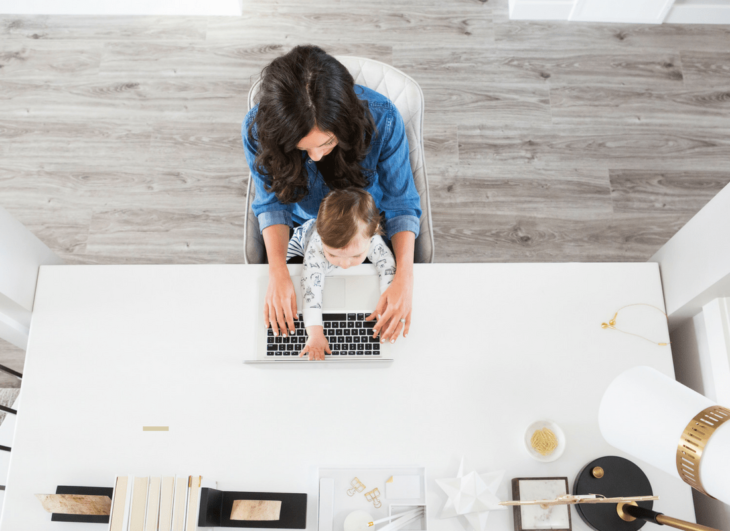 This one especially baffles me. Optimistically, I hope this response stems from love, but the person’s expression always spells worry, as in, how will my little guy get on without me? Well, let’s clear things up: He’ll be fine. I’m not even that great of a mom. I truly believe he would be better with a professional that has the patience of a saint, the energy of a teenager, the strength of Atlas, the creativity of an Etsy seller, and the voice of a songbird.

The response isn’t unpalatable because I’m insecure, it’s because it feeds into mom guilt. If you’re unfamiliar with mom guilt, Google it (I don’t have to because I’m Jewish). But there are countless books and blogs about the modern pandemic of mothers crippled by the idea that they are not good enough, that they can’t have it all, or shouldn’t want it all, or don’t know what all is, or hate peekaboo, or give their kid nonorganic fruit. I don’t know, I haven’t read the books. But the point is, the last thing a mother needs – especially from other women – is to fan those putrid flames. Besides, as I watch my son chase various brunettes in the park while screaming, “Mommy! Mommy!” I’m pretty sure he’ll be fine. In truth, I think he’ll be better.

3. “That’ll Be So Hard for You” (said sympathetically) 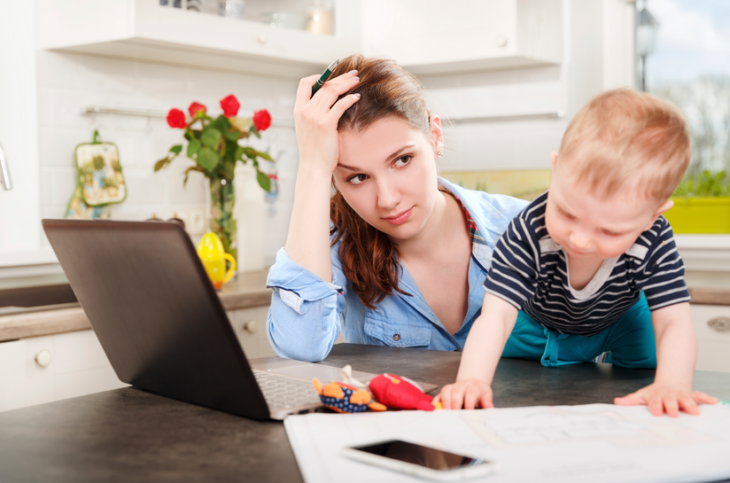 Nah, it won’t. It really, really won’t. Have you ever spent 24 hours a day for an extended period of time with a two-year-old? Last week I had a babysitter come so I could go to the dentist and it was simply sublime. I rode a packed subway during rush-hour, standing between two sweaty men – one too large (armpit access), one too small (breath to breath) – and I read a book! I swayed to the rhythm of the train, gloriously listening to the undemanding white noise of people talking and blowing their noses. And at the dentist’s office, I laid down in a chair for a half an hour. It was like a glorious massage. I would never deign to enter the unproductive debate about whether it’s easier to work or stay home – so much depends on your child, your temperament, your job, etc. But for me, oh for me, I will float out of this house Monday morning on wings of joy.

So what, you might ask, is the right response when a mother tells you she’s going back to work? Say just what you’d say to a man who got a new job: Congratulations! Or, if you want to delve a little deeper, ask how I’m feeling about it. I can tell you: I’m really, really excited.

The Best Sunglasses for Every Face Shape