It’s only October, but let’s just say, autumn has officially sprung! From every corner of the globe, people have been getting freaky in the freakiest ways. Thanks to our equally pervy friends at Fark, we’ve rounded up the 10 strangest close encounters of the sex kind from 2022 so far.

From a raccoon who can fend off a rapist, to a soccer player who scored on the field, here the best of the worst humpin’ happenings that’ll truly have you wondering, W-T-F?! 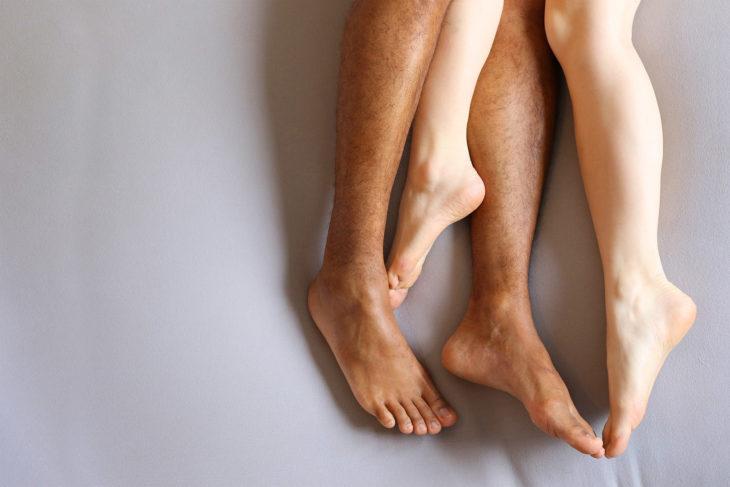