Will There Be Any Competition Among Baby Sussex and the Cambridge Children?

Baby Sussex will be a royal family member and as such, will probably experience plenty of honor, glamour and privilege. Prince Harry and Meghan Markle’s first child is soon to arrive and we cannot be more eager to meet it. The baby will likely be in the spotlight as soon as it’s born. However, as Baby Sussex will grow up in Windsor, it is very probably that the child will be away from the media and the spotlight. Nevertheless, fans cannot help it but wonder whether Baby Sussex will compete growing up with its cousins, the Cambridge children. 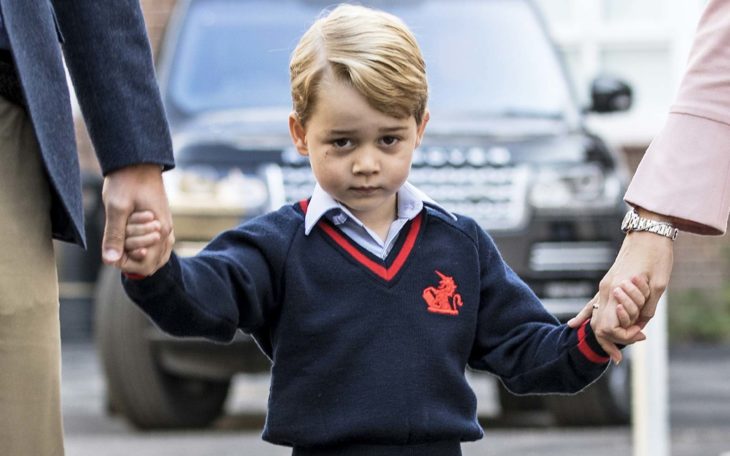 Prince William and Kate Middleton’s first child, Prince George, is the future king and ruling monarch of the United Kingdom. Even though his parents choose not to tell him at such a young age, that’s a fact that everyone knows. His sister and brother, Princess Charlotte and Prince Louis are right behind Prince George in the line of succession. On the other hand, Baby Sussex will never be king or queen as it’s not in the direct line to the throne.

The Only Little Princess in the Family 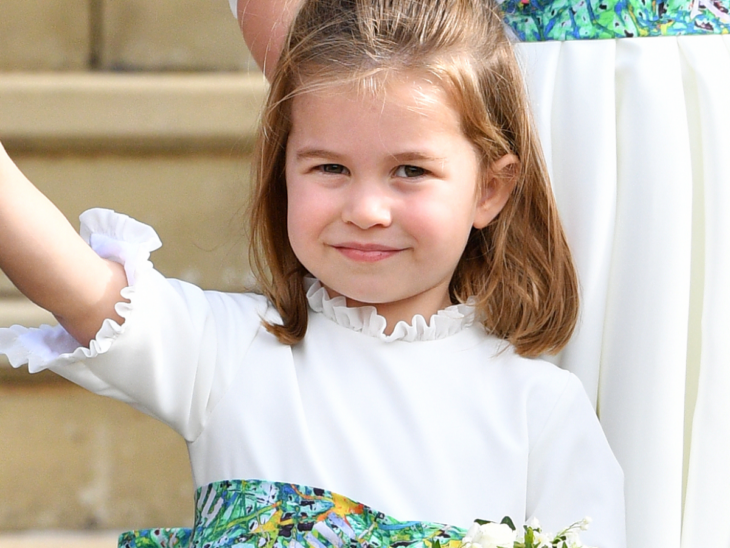 Currently, Princess Charlotte is the only granddaughter of Prince Charles. She is a very interesting child and has attracted plenty of attention. Hence, if Prince Harry and Meghan’s child is to be a boy, she will remain the only princess. However, if Baby Sussex is a boy, this will probably cause some competition with the Cambridge children.

The Relationship Between Prince William and Prince Harry 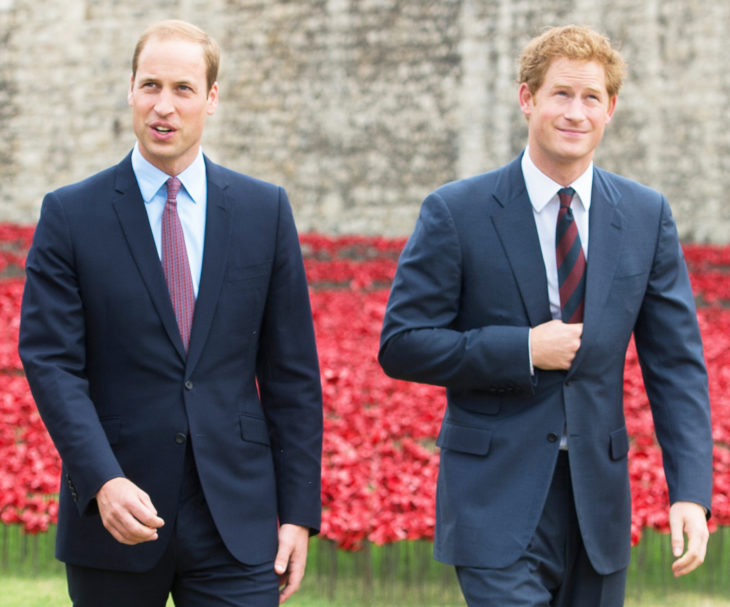 Prince William and Prince Harry never competed with each other. In fact, they were extremely close from a young age, especially after the tragic death of their mother. Hence, there was never any competition between the brothers and they are very close friends. Not even the fact that William is a future King stood in the way of their relationship. Moreover, Prince Harry was never jealous of his brother and he even stated that he is glad that he is not to be the ruling monarch of the United Kingdom. You might not know, but the brothers have affectionately been called ‘an heir and a spare’ by the public.

The Cousins Will Probably Grow Up Together 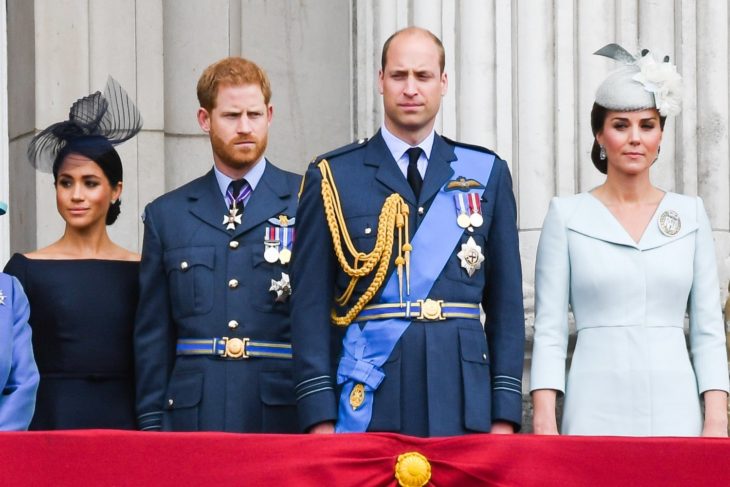 Besides the fact that Prince Harry and Meghan will live in Windsor, the little cousins are likely to have play dates. In fact, there is plenty of room in Kensington Palace for all the children to have a great time and run around. Hence, it is very likely that the Duke and Duchess of Sussex will bring Baby Sussex to spend time with the Cambridge children. The children can even become best friends. 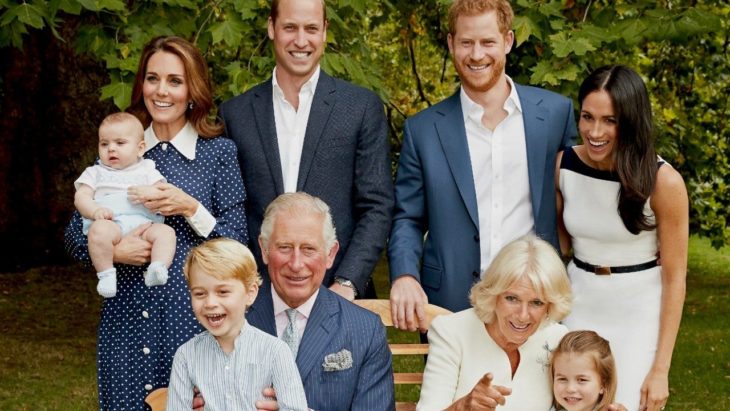 The children will definitely have a careless childhood all together. So, there won’t be any competition among Baby Sussex and its cousins, the children of Prince William and Kate Middleton. As their parents get on well with each other, it is very likely that their children will do so too. Seems like the sisters-in-law are becoming closer and will probably raise their children together. All of the members of the royal family are close and get on well, and Baby Sussex will be an excellent addition to the family.

Where to buy grow tents and grow lights in Canada