These Yoga Pants Are Specially Designed For Going Commando

Yoga pants just got even comfier — now you can buy a pair with built-in underwear. Julie Sygiel of the Dear Kate lingerie line got so sick of worrying about panty lines, chafing and period mishaps that she created a line of yoga pants that allow women the ”freedom to go commando.” When one of Sygiel’s friends suggested she try exercising without underwear, she loved how much more, well, uninhibited she felt. Unfortunately, she realized pretty quickly it wasn’t gonna fly with her super thin leggings in yoga class, which is when she set out to create her own. 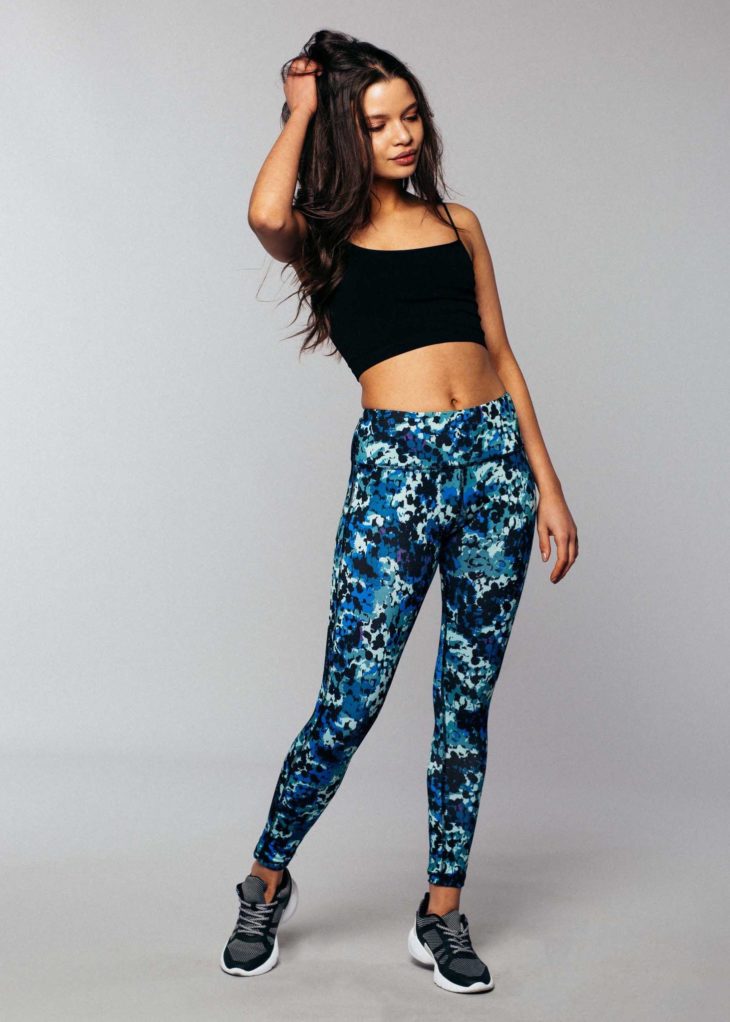 The pants have a built-in panty liner made from a breathable fabric called “Underlux” that takes the place of regular underwear. They also have magic seams inside that somehow prevent any accidental reveals, and are made in the USA.

According to DNAInfo, lots of Manhattan yoga students consider panty lines to be major taboos, which could majorly draw them to these pants as an alternative. I have never seen anybody express that they give a damn about panty lines in yoga class, ever, but I do think it would be awesome to ditch the many hassles that come with micromanaging your underwear situation. 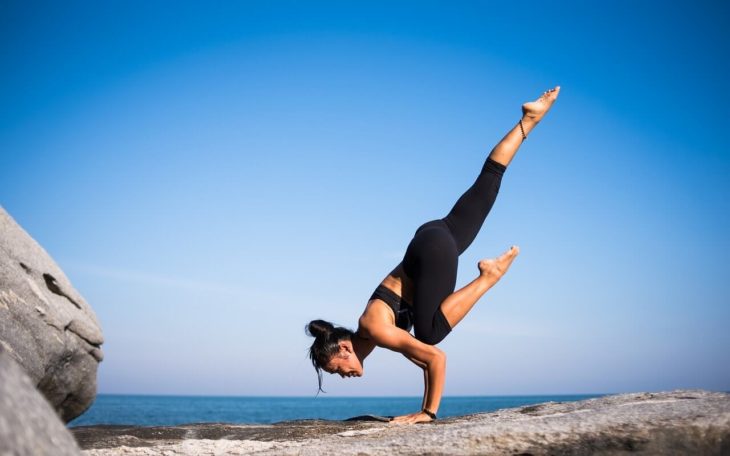 Apparently a whole lot of ladies agree, because the product’s Kickstarter campaign set a goal of $15,000 and made a whopping $158,000 instead. Maybe some of that excess can go to a could cause, because I’m not sure the world needs that many thousands’ worth of yoga pants.

How to Give Your Skin Radiance

6 Common Myths And The Facts About Waist...