Things That Will Make You Better at Division 2

Division 2 is a very popular game by Ubisoft that is a sequel to the rather disappointing The Division. With the Division 2 being available to all platforms and to all players worldwide, the challenges that these players are faced with are tough and exhausting.

The game is jam-packed with features, modes, new enemies, loot system, menus, and a ton of other systems that are all part of the core gameplay. But one thing that Division 2 lacks is a properly detailed tutorial for all new players.

In this article, we are going to focus on the things that will make you a lot better while playing Division 2.

Manual looting is a real pain in any game, let alone in Division 2. But looting is a core mechanic of the game, one that no player will be able to progress without. Looting is so important that players oftentimes loot while in combat. But that puts you in danger of dying, so the devs thought of an auto-loot system that not everyone knows of. To auto-loot in Division 2, you have to walk over the body and hold the action button. You can even make it easier for yourself and bind the action button to one of your mouse buttons to make it more convenient. 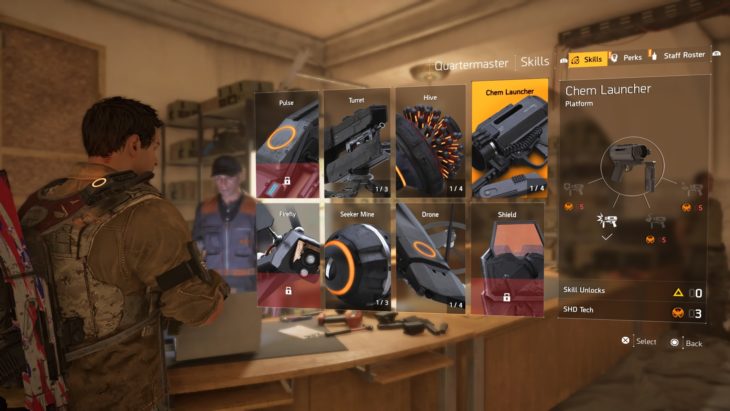 Division 2 is so popular that people truly want to be the best in it. One way to achieve god-like levels is to use Division 2 Carry and Aces & 8 Armor Boosts. With Aces & 8 being one of the best raid gear in the game, finding it can be really hard. Fortunately, you can gain the legendary raid gear if you click here. Apart from raid gear, you can get anything from exotic sniper rifles, overpowered rifles, dark zone loot multipliers, and even instant leveling to your main agent. If you want to be the best in Division 2, then the money spent will be quite worth it.

As you roam the land in Division 2, you will frequently hear calls for backup. These calls are sent from other players who are looking for help for a mission or an activity. Once you get one such backup call, simply hold down the map button and the game will bring you a special version of the map. On this map, you can see all the players who are actively looking for help with missions and activities. Hover over one such exclamation mark and hold the action button to instantly join them in the fight. 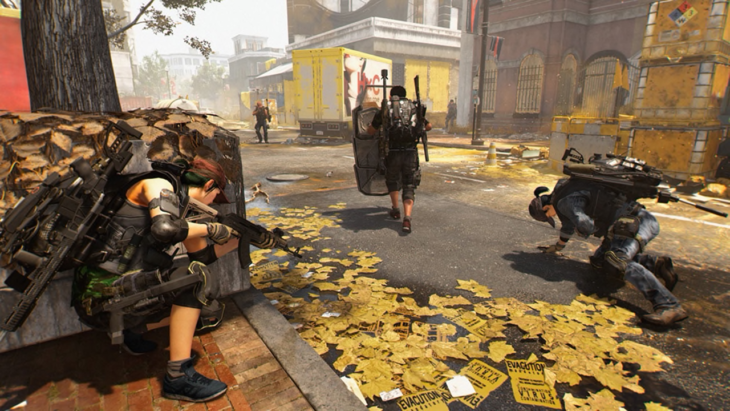 Source: God is a Geek

In Division 2, there are settlements and each player has one. These settlements are upgraded and leveled up by completing settlement projects that usually request things such as donating resources or completing public events. But different projects require different donations, and it can be hard to keep track of which requires what. Luckily, you can open up the map and check settlements projects regardless of your in-game location. Simply navigate towards the menu tab on the left side on the map, and navigate towards the settlement tab. Settlement projects reward the player with tons of rewards, and they are an excellent way of using the loot you don’t need.