London is one of the most magnificent cities in the world with some of the best things to do and see while visiting. But if you’re not that familiar with London, then you should know that a major part of the city is the river Thames. The river Thames cuts London in two. Along the river, there are a lot of landmarks to see starting from the House of Parliament and all the way to the Thames Barrier. But apart from historical landmarks and unique buildings, there are a lot of reasons why you should take a boat ride along the Thames.

1. It’s an All-Year-Round and All-Weather Activity 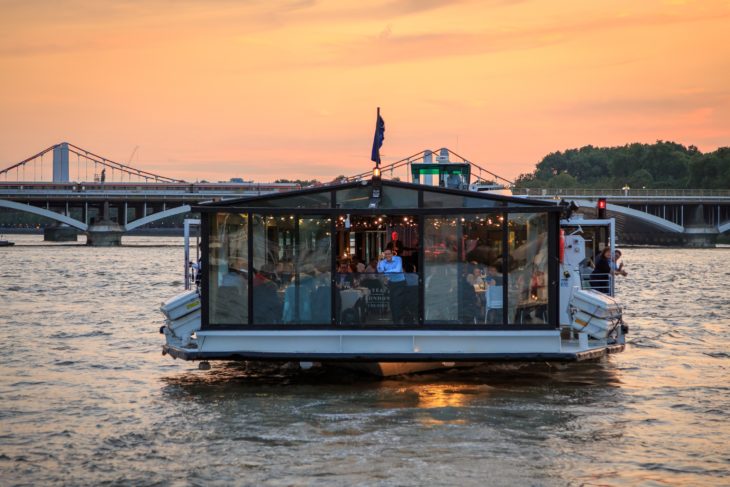 London and the UK as a whole have weather problems that can be characterized as unpredictable, to say the least. But if you’ve come to London and it starts to rain, then hopping onto a boat on the Thames might be your best solution to this problem. Boat rides along the Thames are fully equipped to deal with London’s bad weather problems. And since Londoners are fully aware of this problem, a boat ride to go sightseeing is your best chance of having a great time during the bad weather.

Anyone living in London knows that the city is quite busy. But this is not only during rush hour; it’s a problem across during the entire day. From people trying to get to work, to tourists trying to see all the landmarks, London is one of the busiest cities in the world. One way for tourists to avoid the London crowds is to go sightseeing on the Thames. A boat ride on the Thames is your best way to see everything London has to offer, all the while avoiding the overcrowded streets.

3. You Can Make an Event out of It

Possibly one of the best reasons why you should take a boat ride on the Thames is the fact that you attend some amazing themed tours. Thamesboathire.co.uk offers some of the most amazing themed boat rides such as parties, weddings, proposals, summer parties, Christmas parties, after-work parties, anniversaries, gala dinners, ceremonies, prom parties, and more. What better way to celebrate an event than to organize a niche party all the while cruising the magnificent Thames.

One thing that London is known for it’s that the city is not a budget pick travel destination. London is quite expensive, to say the least, and public transportation can be really expensive. But boat rides on the Thames come in different options that can best suit your budget. A one way boat ride along the Thames can cost as little as 10 GPB, and some of the cheapest return boat ride tickets can cost as little as 15 GBP. This, of course, doesn’t apply to organized event rides, but the Thames can sometimes be a viable transportation option if you’re on a tight budget.

5. Spend the Day in a Unique Way 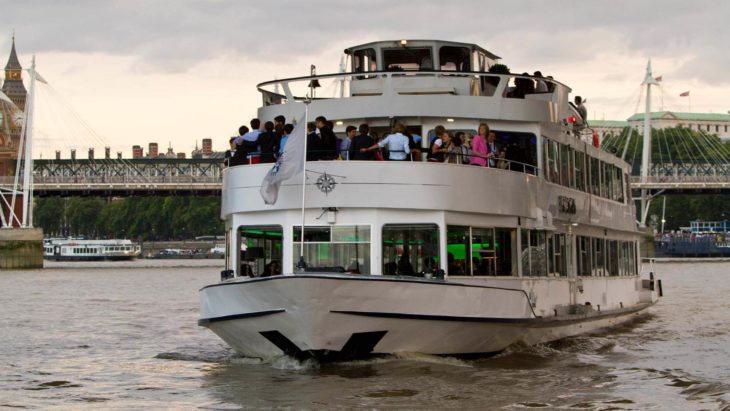 But possibly the best reason to go on a boat ride is the sheer fun and uniqueness it offers to tourists. Not many great cities have great rivers passing through its heart. London and the Thames share a historical connection that only a small percentage has. What better way to spend a day sightseeing than to do it in the most unique of ways.

How To Improve Your Health Using A Balanced Nutrition

Things That Will Make You Better at Division 2

6 Things to Know Before Visiting Germany for...

Shipping vs. Checking Luggage | Which Is Better...

Is it Smart to Buy a Motorhome in...