Lilly Singh, who you probably know best as Superwoman, is one of the highest grossing YouTuber right now. Having more than 14 million subscribers to her main channel which goes by the name of IISuperwomanII, her ever-growing views on her videos have reached up to 3 billion. She started off her career in 2010 when she started posting videos of what the typical brown person goes through. She also posts videos of her pretending to be her parents, which are super popular on her channel. Lilly Singh did not just restrict her career to YouTube, in fact, that Is now only a part of her life. She is also a talented actress and television host. You can find out about her net worth through wortholino. If you call yourself a huge Superwoman fan, you will be surprised to read these things about her. 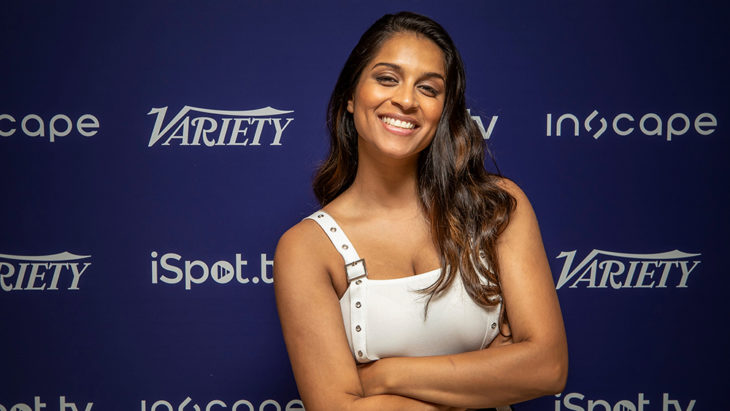 1. She used to be a Bhangra Dancer

Prior to her YouTube career kicking off, Lilly was a professional Bhangra dancer, something she learned due to her Indian heritage. According to her, performing in front of the crowds gave her the passion of pursuing it as a full-time career.

2. She is an activist

Lilly is a strong supporter and believer of some important causes, especially ones that concern children. In 2017, she became the Goodwill Ambassador for children’s rights. Apart from that, she is also a staunch feminist, and she is always creating opportunities that enable woman empowerment. 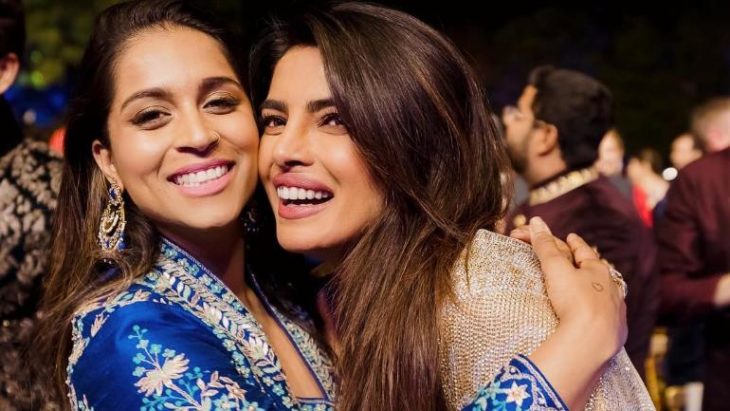 3. She is terrified of spiders

Even though Superwoman might come off as a fearless individual, but like many of us, she has a huge fear of spiders. Another fear of hers is committing in long term relationships, something she has confessed multiple times in interviews.

4. She is good friends with the Rock

Some of her original fans will know her love for Dwayne Johnson aka The Rock. After her YouTube career kicked off, she had multiple opportunities of collaborating with him and they are now close friends. 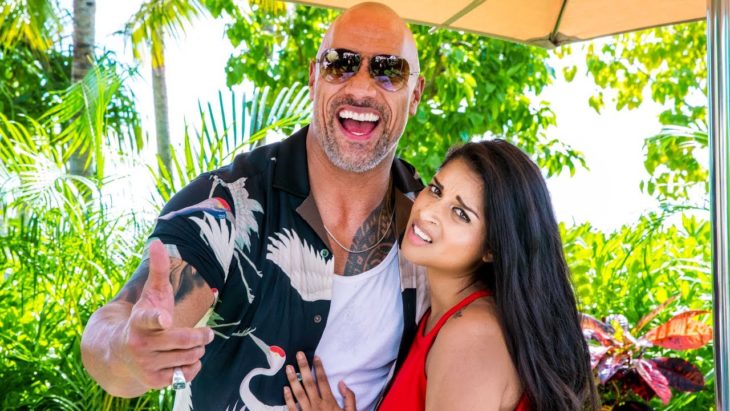 Lilly has featured her rapping skills on YouTube, many a time. Being one of her passions, she has also released many songs that were quite popular. Recently, she did her own rap take on some traditional Bollywood songs and gave them her own spin by talking about issues regarding women empowerment.

6. She a strong believer of self-love

Her charismatic and confident personality can be owed to her having strong faith in herself. She has made a lot of videos and talked about in several interviews, how she feels that self-love is extremely important for one’s confidence. Her confidence is contagious and she is constantly pushing people to pursue their dreams through her videos. 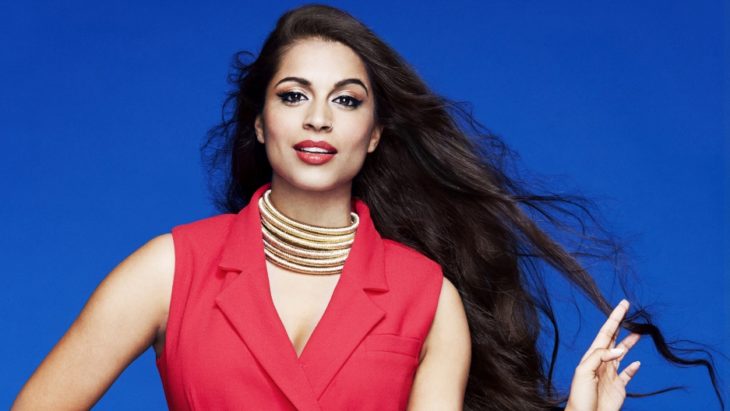 7. She has her own talk show

Pretty soon, we will all be seeing Lilly Singh on our television screen and not just on our laptops. Her talk show will kick off in September this year, and we are rooting for it!

Everything you need to know about Rose Hanbury