Finally, the little baby Sussex has arrived. Prince Harry and Meghan Markle have welcomed their first baby, and everyone is excited about the that. Because they are first-time parents every bit of advice they receive is precious.

And who can give them the best advice than someone that was in a similar situation, and not only once but three times? Prince William and Kate Middleton are members of the royal family and they are raising three royal children. If anyone can give them the best advice about parenthood and how it goes in the royal family, then these two are the ones. 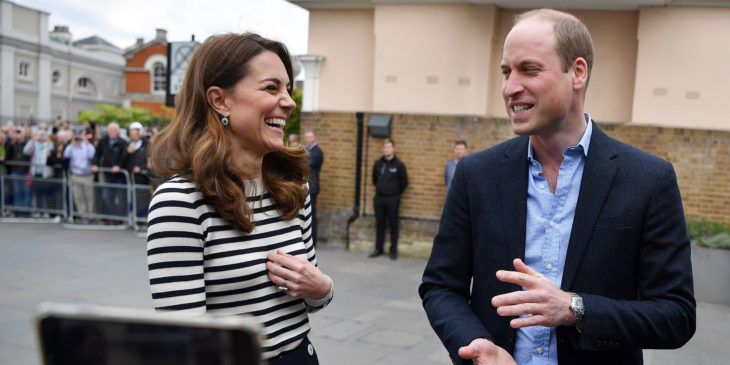 Prince William commented on the birth of the baby Sussex

“We’re absolutely thrilled – welcome to the Sleep Deprivation Society!” — The Duke of Cambridge on his and The Duchess’s delight at the birth of The Duke and Duchess of Sussex’s son

Prince William and Kate Middleton had a public appearance where they were announcing a charity sailing race event, and there they’ve commented on the birth of the baby Sussex. Prince William said that he is absolutely thrilled about his new nephew when he was asked to comment about the newest addition to the royal family. He also said that he is looking forward to seeing the new parents and their son in the next few days when everything calms down.

He also made a sweet comment, when he said that he is very pleased to welcome his brother to the sleep deprivation society that is parenting. He said that he has a lot of advice to give to his brother about parenthood. He said that he wishes him all the best and that he hopes that they will be able to settle down soon and enjoy this remarkable experience and enjoy having a newborn in the family and all the joys that come with it.

Kate said that now is such a special time of the year to have a child. And she was referring to the fact that her children Louis and Charlotte just had their birthdays. She said that the spring is in the air, and that spring is such a great time to have a baby.

She also said that she is looking forward to meeting the newborn baby and that she can’t wait to find out what his name is going to be. She wished them all the best and said that these next few weeks can be overwhelming because it’s their first time, but everything will be okay. And we surely believe Kate what she is saying because she was in this situation three times already. 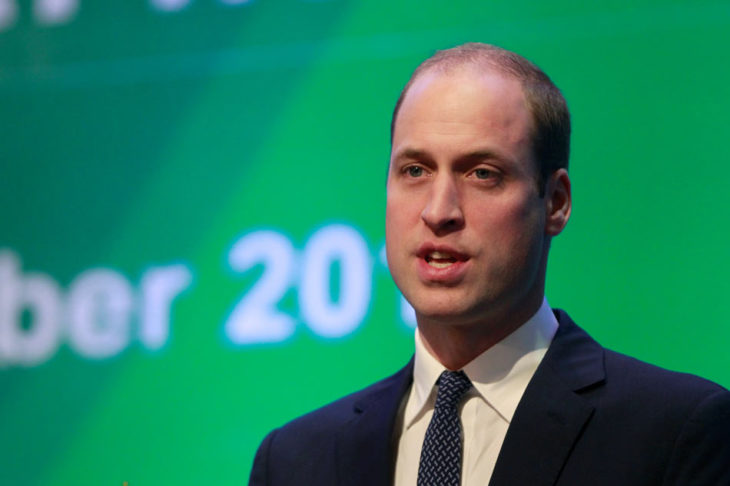 He said that he was so scared because babies are so tiny and fragile. He said that he thought that if you move them around too much they are going to break, but he learned that that’s not the case.

Prince William commented that babies are so vulnerable at the beginning and that parents almost always fear and worry about them. You are always wondering what should you do and are you doing it the right way. It was very daunting for him how tiny they are when they arrive for the first time.

What Are The Best Classified Ads Websites In The UK