Malia Obama started her college education in 2017 at Harvard University, after a one-year break from high school, which she used to let loose and to bein her internship in New York City at Weinstein Company. What interested people the most, was a mystery man Malia began to hang out with after a couple of months of attending Harvard. Here is what we know about this figure. 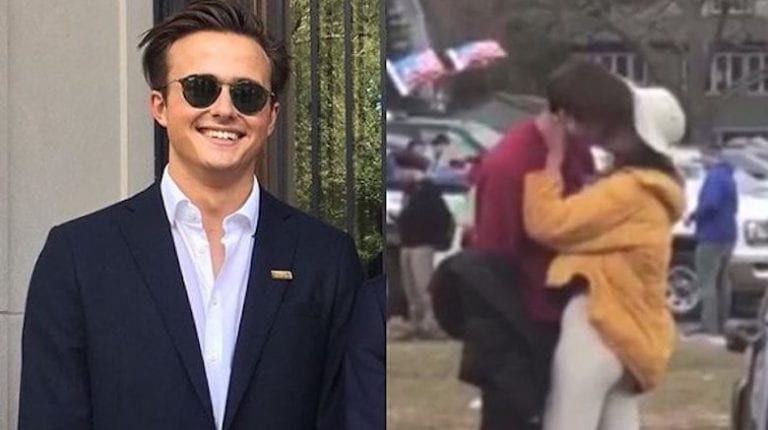 The Harvard-Yale rivalry began in 1875, and every year, everybody from both schools gets together to celebrate the first game in which Harvard beat Yale. In 2017, a video surfaced from the game celebration in which Malia was seen kissing a mystery man. But, if you are famous like Malia, and your father was a former US president, you can’t hide your man’s identity for long. And soon, everybody learned that the man was actually Rory Farquharson, a rumored boyfriend of Malia Obama. 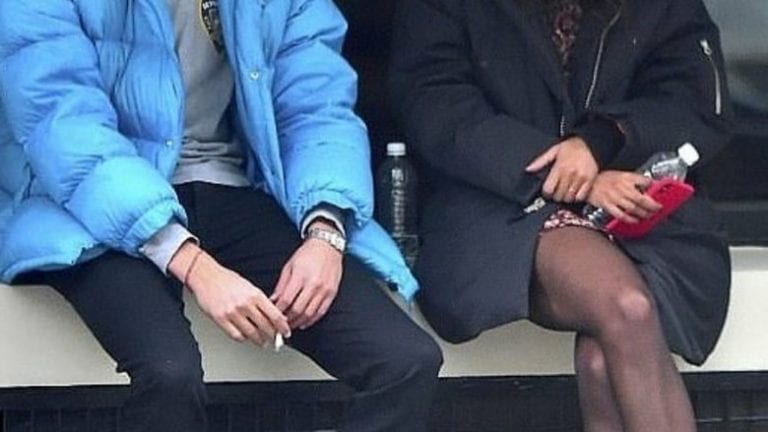 Few months after the Harvard-Yale game, the couple were seen together smiling at each other. Something else you could notice in the photograph paparazzi took of the pair – as well as in the many other photos of the couple- Rory has a cigarette in his hand. 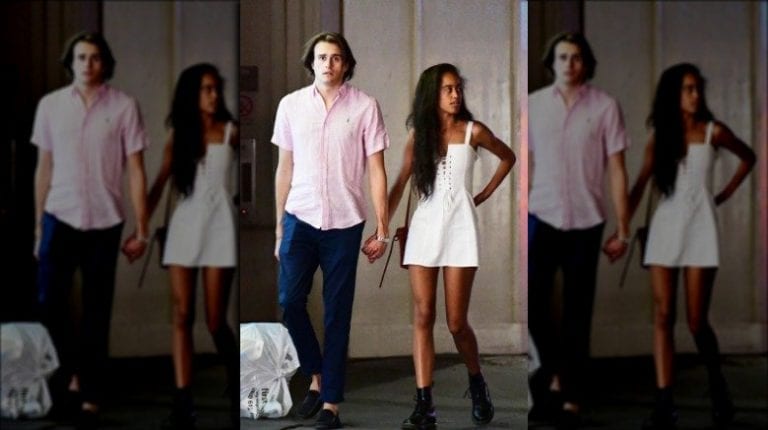 Malia is also a smoker, which begs the question: is it Rory’s fault? If so, does it mean he is a bad influence on the young Malia? But, there were some photos of Malia, which confirm that she might be the one who started with smoking first. 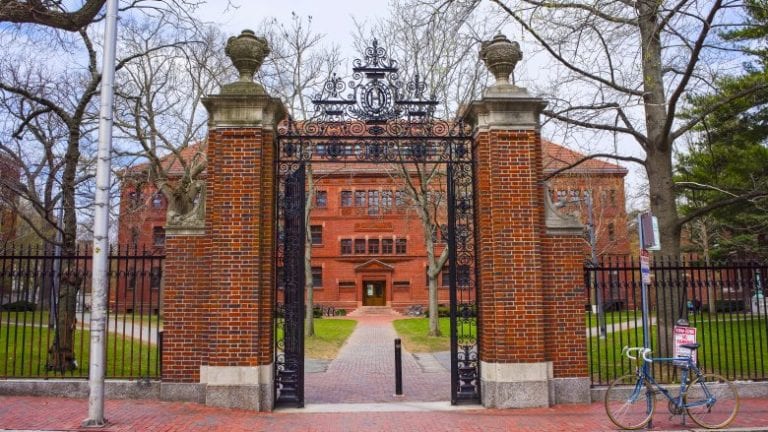 Rory Farquharson also goes to Harvard University. As stated by The Telegraph, this is where they most likely met. Malia Obama is a freshman in the 2017-2018, and Farquharson, who is as old as Obama, is a sophomore in the 2017-2018 academic year. Obama’s focus is on art. Farquharson’s dad, Charles Farquharson earned a law degree from Cambridge Univerity, so this could mean his son will follow in his father’s footsteps. 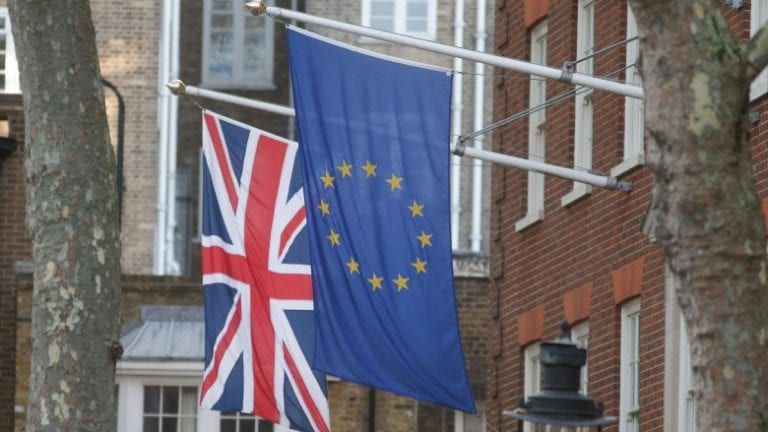 According to The Telegraph, this British teen attended a private boarding school, where he was a part of the chemistry club and was also considered “Head of School” during the 2015-2016 school year. He also enjoyed playing rugby and golf. He spent his internship year in Northern Ireland at the Centre for Democracy and Peace Building. 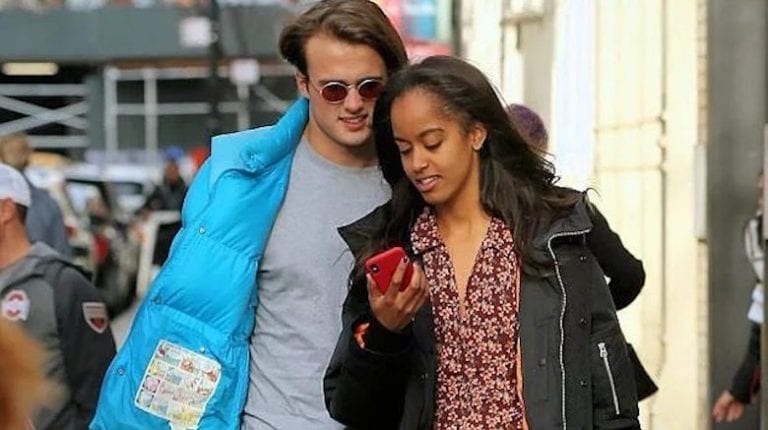 Vanity Fair insists that he and Obama both have “mastered New York City street style.” During his time with Obama in SoHo, Farquharson was seen in an inflated blue jacket, a gray T-shirt, and dark pants, but the focus was on his miniature sunglasses – a popular trend in the ’90s is being revived by Selena Gomez, the Kardashian and Jenner family, Rihanna, and lately, Farquharson.

According to Harvard University’s site, tuition begins at $43,280 per school year. Combine room and board, and you’re up to around $63,000. While the Ivy League school receives financial support, Harvard definitely appears to prefer the wealthy. Farquharson is no exclusion. Rugby School, the boarding school that he attended in England, costs £11,584 ($14,339) per term.

He isn’t a Trump fan 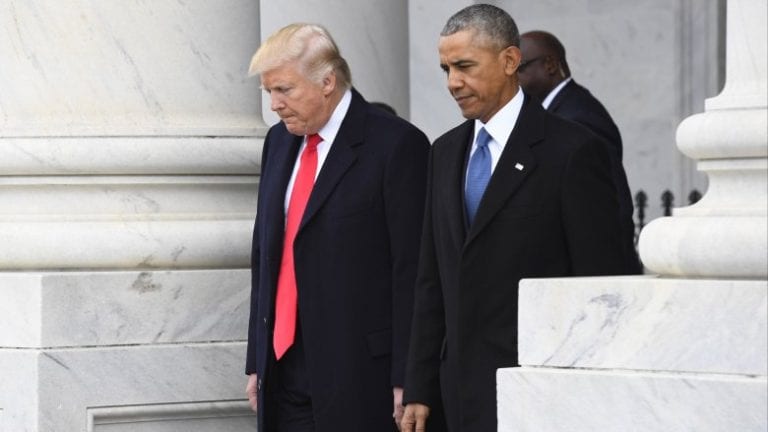 Even though he is British, he takes interest in American politics, and now maybe even more, since he is dating the daughter of former president of the USA. Farquharson has posted his critique of President Trump through social media numerous times. He even retweeted a post that contemplated Trump’s popular appeal would diminish during the year after being elected.

He isn’t on social media anymore 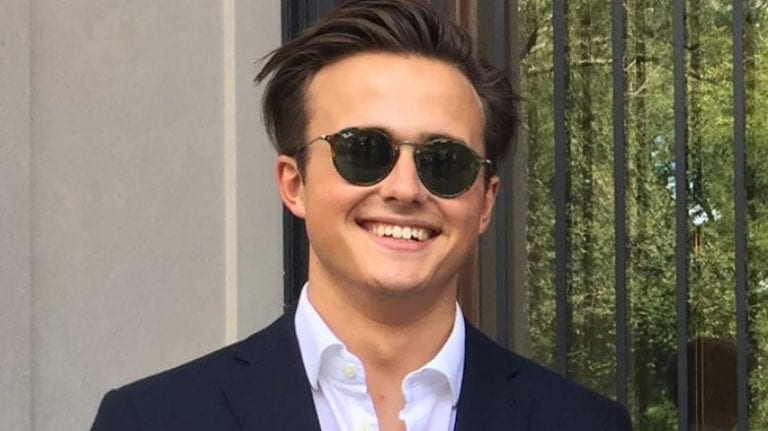 According to Page Six, he deleted his social media accounts shortly after he began his romantic relationship with Malia Obama. 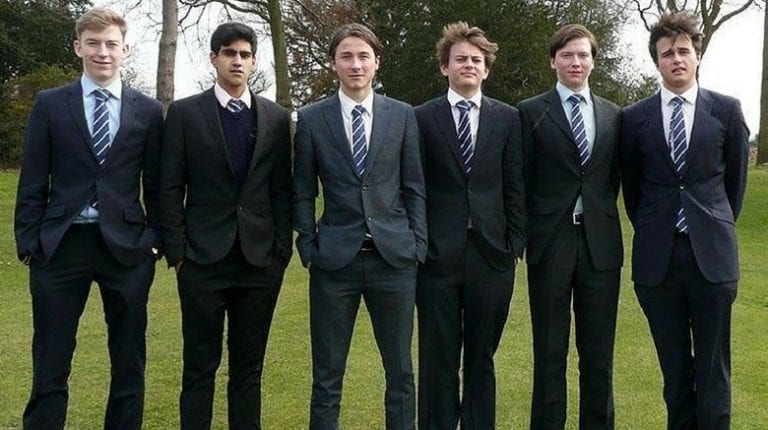 “You’re a lanky, over-confident public school boy, desperately trying to prove to your friends how much of a ‘lad’ you are and have failed miserably,” Farquharson wrote to 16-year-old self as an assignment for his school magazine, Meteor. However, he also gave himself the advice to be open to correction, to stay true to himself, take accountability for his own future, and care for his family and friends. “You’ll have various relationships and constantly meet new people,” he said, “You’ll even spend time living abroad.” 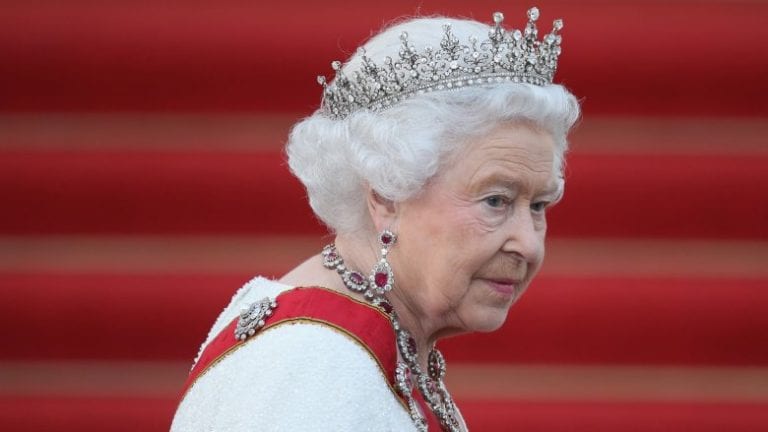 According to Express, Farquharson is the second cousin of Andrew Farquharson. Andrew has worked alongside the Queen for a long time, first as her courtier and then as her Assistant Master of the Household at Buckingham Palace. Queen Elizabeth II even made him a part of her own order of chivalry. In 2006, Andrew took on an alike role for Prince Charles.

What does Barack Obama think? 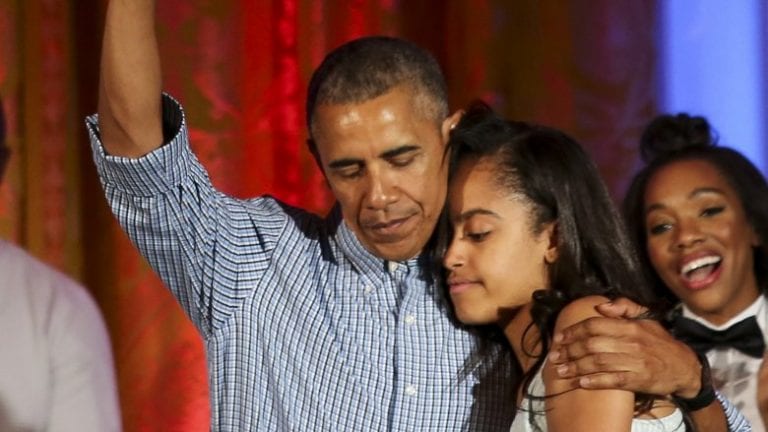 Barack Obama hasn’t yet addressed the fact his daughter is dating Farquharson. He did express his opinion on how his daughters are growing up. When ABC News asked him a question in a telephone interview, “What are you going to do when the girls start dating?” Barack Obama responded, “Oh… that happened. You know, the truth is I’m pretty relaxed about it.”

Obama added, “For two reasons, one is Michelle… She’s such a great example of how she carries herself, her self-esteem, not depending on boys to validate how you look or, you know, not letting yourself be judged by anything other than your character and intelligence. And hopefully I’ve been a good example in terms of how I’ve shown respect to my wife so, I think, I don’t worry about it because they’re really solid smart girls — young ladies, now.” Obama then made a joke, “The other reason is because they’ve had secret service. There’s only so much they can do!”

Why Everybody Is Talking About US Foreign Assistance. The Simple Truth Revealed