William and Kate’s youngest son, Prince Louis, turns two next year, and he is already a sensation in the palace.

The always smiled Dutches of Cambridge were an honored guest at the Christmas TV special with Mary Berry, which be officially released on Monday the 16th of December. While Marry and Kate were cooking and chatting, Prince Louis became a topic of conversation. 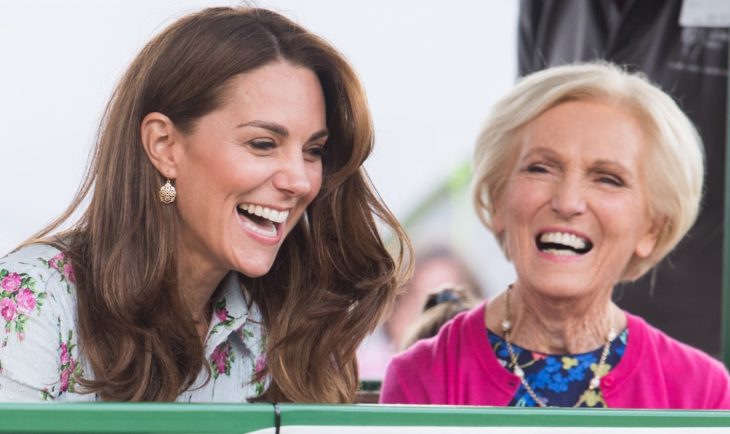 Kate Middleton said how one of the first Louis’ words were “Marry” because the only books he can yet to reach the shelf are culinary, and he remembered Marry Berry’s book. Kate adds:

“All of your books are quite specific, with your face on the covers, and he remembered you. I believe he would recognize you if he saw you today here with me. “

Prince Louis is now only nineteen months old, and Kate says how he is inquisitive, and they can’t wait for him to start speaking. His first public appearance was in June when he joined his older sister Princess Charlotte and brother Prince George at the Buckingham Palace balcony. 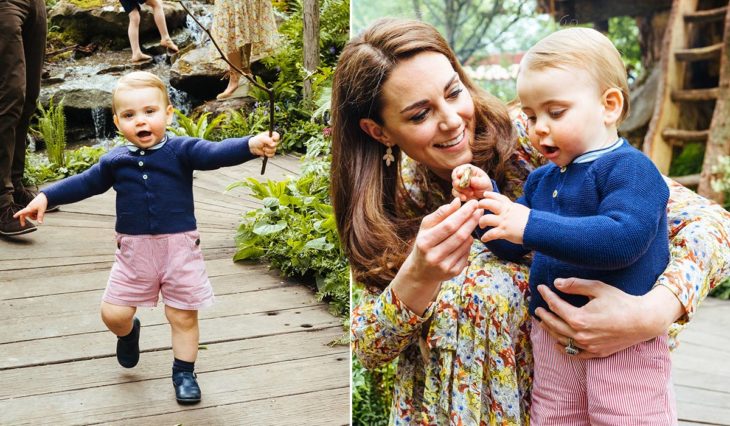 William and Kate are participating in the Christmas TV special this year, called A Berry Royal Christmas, and the royal couple was active in several charity actions, besides the culinary show. Marry Barry shares her impression of them with the public: “They don’t behave like classic royals and officials, by just shaking hands, smile and pose for the camera, but are indeed interested in doing something that can help others.

Also, Kate is very down to earth, and she cares about the things we spoke, and she shows that by asking me questions about it, which left me speechless.” 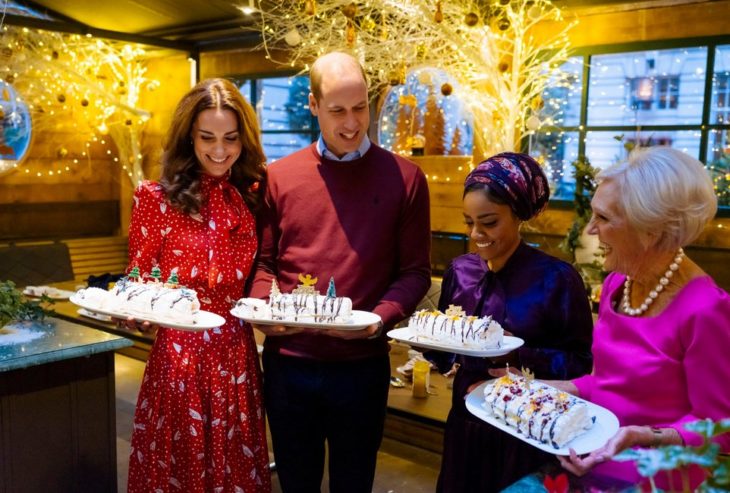 One of the several charity events organized by Kate and William will be held in Rosewood Hotel in London, as a way to pay tribute to charity workers and volunteers who were working hard during the festive period. Luke Evans will perform for the public, and Marry Berry will be charged for the menu.

Did He Just Do That? Angelina Jolie Furious About Brad’s Move