Things You Need to Know Before You Visit Spain

A lot of people from around the world think they know all there is about Spain, its people, and its traditions. They instantly think of siestas, paella, sangria, sports, and bullfighting, and assume that is it, right? Well, Spain is actually one of the most diverse and interesting countries on the globe. Their complex history and culture reached far corners of the world and influenced many, starting with their language. Spain is on the travel bucket list of most people, and they cannot wait to experience its cities and nature. With this in mind, we have assembled a list of the most important things you should know about this country before you first decide to visit it. Read on to learn more! 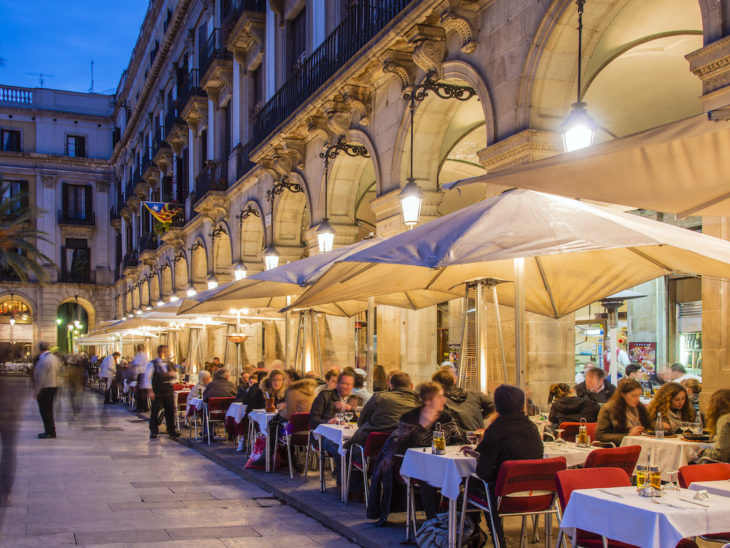 Spaniards tend to eat their meals rather late. Lunch is served around 2 pm while dinner can be anywhere from 9 pm to 10 pm. You will have to adjust your eating habits somewhat once you arrive in Spain. Keep in mind that most restaurants do not open or serve meals until 8 pm, or even later. On the other hand, tapas are available throughout the day on multiple locations, meaning you will never actually be hungry on your holiday.

2. Most people do not sleep during siesta 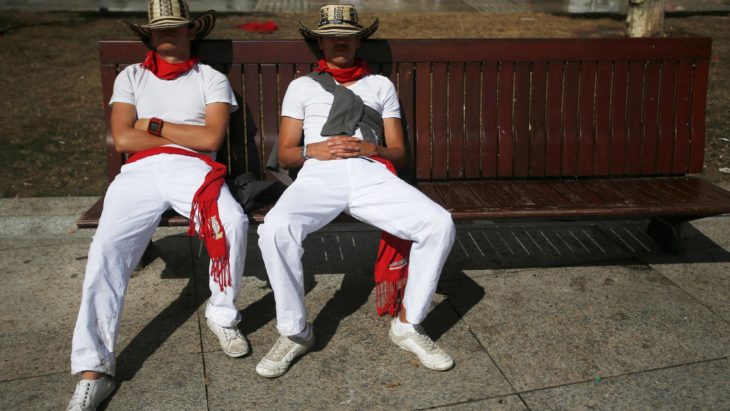 The siesta is a major part of Spanish culture. The rest of the world envies and awe as they watch it. At this time, most of the shops and businesses close sometime between 2 pm and 4 pm, but that does not mean that people go to sleep. Many of them usually go home and eat lunch, after which they spend time with the family. Only toddlers or elderly people actually sleep. When the shops are open once again, the Spanish go back to work and stay there until 8 pm or 9 pm. Therefore, long hours are a thing in Spain too.

3. Things do not start on time 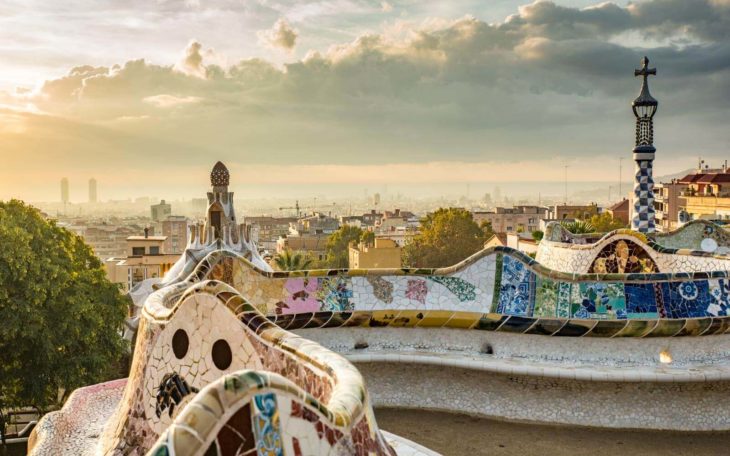 While important and official things do start on time, arrangements and meetings with groups of friends, as well as parties, tend to start much later than what was planned. You should not be surprised if you are the first who came to some gathering. Not just that, you might also wait for the actual event to start, no matter when you came. Arm yourself with patience!

4. The public transport is excellent 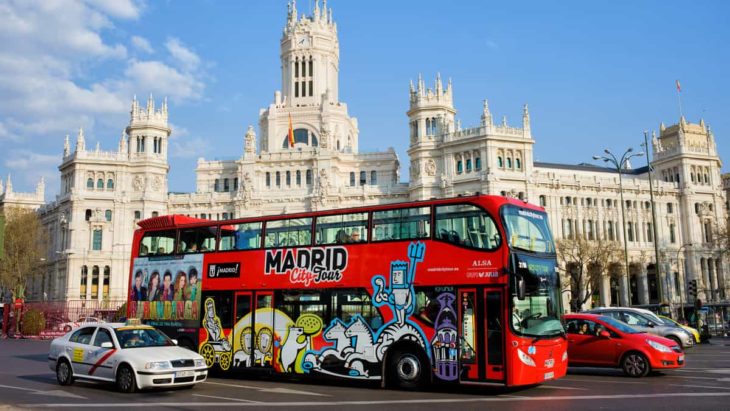 Although we have just talked about things being late in Spain, public transport is hardly ever late. Trains and buses always leave on time, and everyone respects and cares about the schedules. Compared to some other countries, like the United Kingdom, for example, public transport is also very affordable. You are able to travel long distances without spending too much cash. The AVE is the fast train in Spain, and you can use it to move around the country at amazing speeds. If you, however, want something different, a great thing to try is EnjoyCarHire.com. Rent a vehicle and drive around wherever and whenever you like!

5. Spanish is not the only official language Spanish people speak many different languages, so you might want to learn a few words of the local one before you arrive. In Catalonia, the proud Catalans speak their very own Catalan language. You can see it written on signs and menus, often next to Spanish. In Valencia and the Balearic Islands, there are various Catalan dialects that the speakers consider official languages. The Basque Country located in northern Spain has Basque as its official spoken language, and you will hear a lot of Galician in Galicia. This one is very similar to Portuguese.

Paella is from the Valencia region, and although you can find it all around Andalusia and tourist restaurants in Barcelona, this is not a typical dish people eat everywhere. In the Basque Country and Galicia, you will find pintxos, cod, or octopus instead. Sangria is somewhat of a misconception and a stereotype. This is largely the drink for the tourists, and you will not see many locals who drink. If you want a typical local drink, try tinto de verano (summer wine) instead.

7. Flamenco is not the traditional dance in Spain 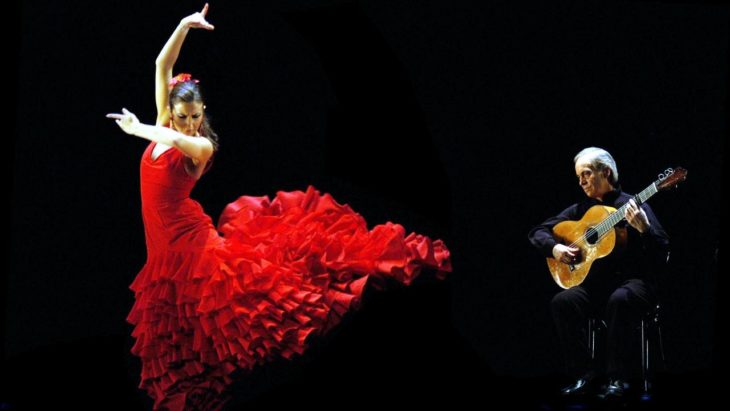 Actually, this is the traditional dance of Andalusia. It is true that there are many places to watch flamenco, especially in Granada, Seville, and Cordova, but you will not really find it in Galicia, Cantabria, or Basque Country. Barcelona has some places where you can experience the dance, but it is not a Catalan thing either.

8. You could visit one festival every day of the year 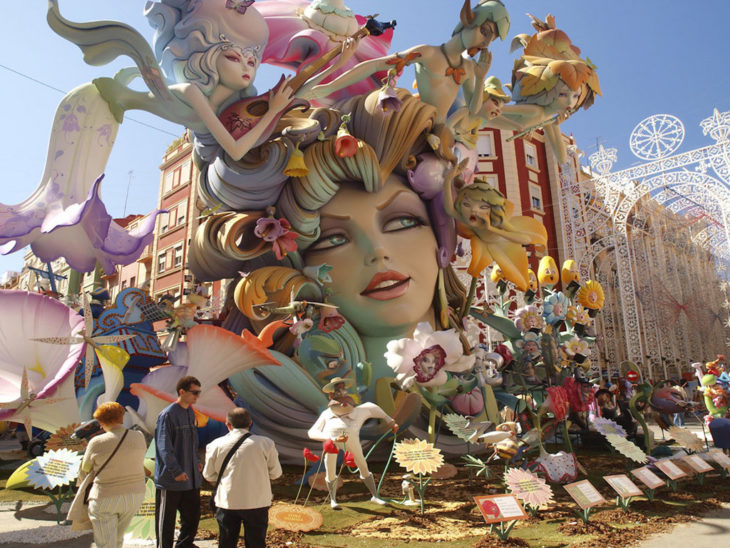 Spain is considered by some the festival capital of the world because there are so many of them. It is extremely hard to keep track of all of them, and chances are there will be at least one wherever you decide to go, no matter the time of year. Some of the best and most famous include Las Fallas in Valencia, La Mercè in Barcelona, and Feria de Abril in Seville. 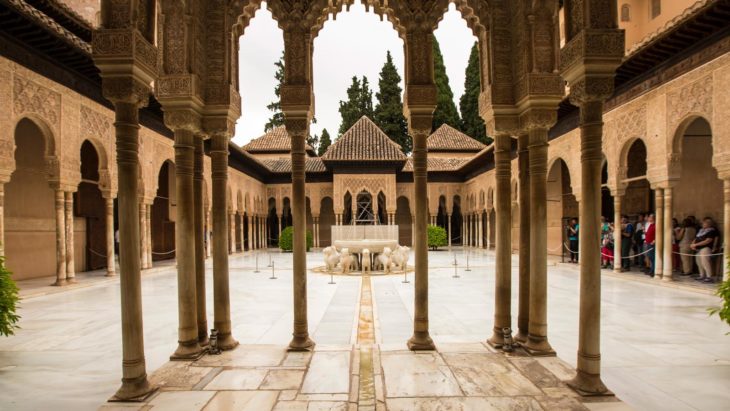 The Moors ruled over Spain for around 800 years, from 711 to 1492. Therefore, it should not be a surprise that so much of the Spanish culture comes from them. There are many examples of Moorish architecture in Spain, for example, the Alhambra Palace in Granada, Andalusia, as well as the Real Alcazar in Seville. The Moorish presence can also be seen in the language in words like almohada (pillow), azúcar (sugar), and almendra (almond). These are all Arabic words. The Moors also influenced the cuisine with the chickpea and spinach dish, an Andalusian specialty.

10. Avoid Spain in August if you can 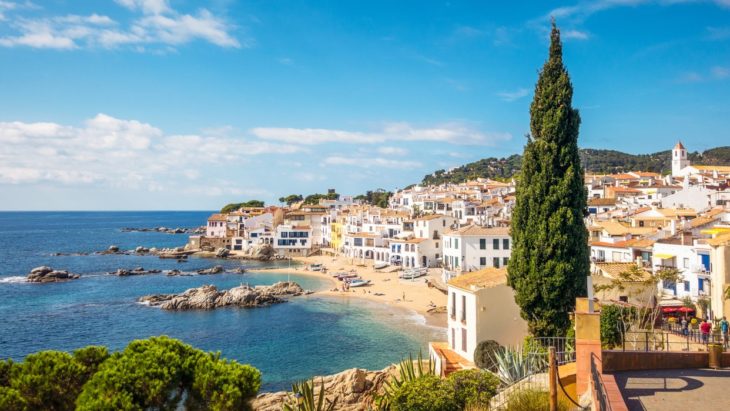 August is the middle of summer holidays and a time of year when most families take their long-awaited vacations. However, this is not a great month to visit Spain because most of the Spanish people go on their own holidays in August. Some go to the beaches, and the others to their summer homes in the countryside. The result of this is many closed businesses like restaurants and cafes, which is bad for tourists. Major tourist attractions are open, of course, but if you want to see the local side of the country, try a different month. August is the hottest month, and Granada, Seville, and Cordoba experience high temperatures well over 40 degrees Celsius. This is hardly the time for walking and sightseeing!