– Spain is one of the most visited countries in Europe, but the most popular and famous places in Spain are most certainly not the only ones you should focus on. There is absolutely no doubt that Spain is a diverse, warm, and beautiful country. From the lively Barcelona and busy Madrid to the historic Ronda and vibrant Seville, there are plenty of places to see in this large Mediterranean country.

– Spain is a country with endless travel opportunities and experiences, with things to do and see for almost everyone. From the wonderful beaches to the hidden interior of wide spaces, here are some places to consider visiting if you travel to Spain: 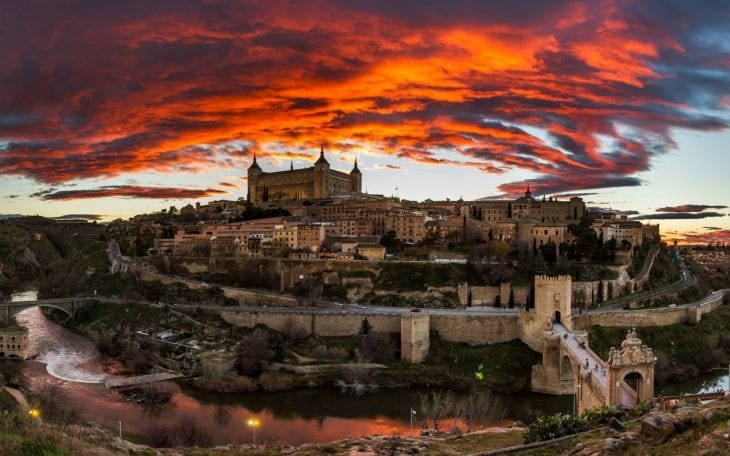 – There are numerous things to do in this Mediterranean country, and this list features only a few of them that might catch your eye. Wherever you choose to go, you can be assured that Spain’s attractions will not disappoint you at all!

5 Best Cities for Students to Study in...