This GOOP List Of Sex Toys Is Crazy Expensive, Of Course, So Here Are Options You Can Afford

The advice contained within is just as GOOPy as you’d imagine, very Tantra-and-organic-lube heavy with more than a touch of Goop’s signature opulence. Paltrow is rich; if she actually uses sex toys and doesn’t just achieve orgasm via transcendental meditation, whale song, and this picture of Sting and his wife, they are most likely very expensive. But, GOOP’s sex toy guide is egregious. Clocking in at a cool and totally normal $17,509 total, these items are only for people who have expensive sex. Sex with rich people. Sex with literal stacks of money, maybe. Sex that isn’t dirty or lewd or nasty, but sex that feels like it costs you something even though sex is technically, usually free.

The items on the list are the kind of stuff that you’d find in any sex shop in any city – your nipple clamps and vibrators and whips and things – but rendered in sumptuous leathers and gold. Yes, these items are most likely meant to be for display, the kind of thing a rich, sex-having person would strew about their library and leave out for guests to fondle but never actually use, but the fact of the matter is that all of these things are meant to be inserted in various orifices, covered in fluids and used, goddammit. Sex is messy! And it’s fun. And you shouldn’t have to spend $395 to put some clamps on your nipples and get after it.

Here are some reasonably priced options for those of you who want to get down with the get down without spending your rent money in one go. 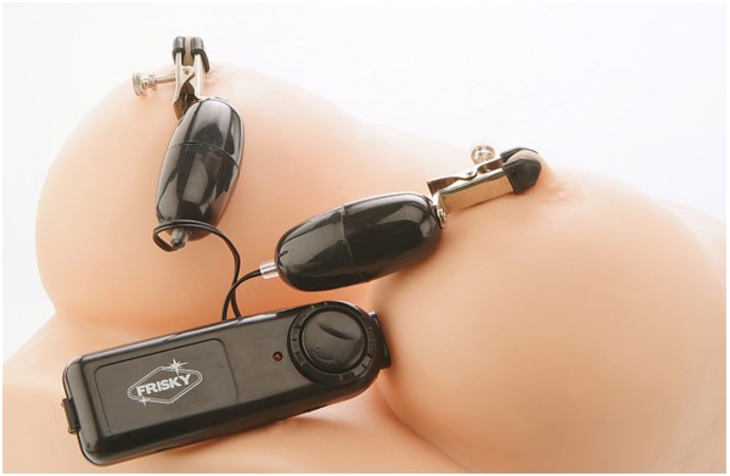 These Frisky Me Nipple Clamps vibrate, cost $30 and look like something you’d get at Radio Shack, but I bet you $5 and a Frito pie that they do the exact same thing.

Why spend $139 on this cock ring when you can get one for way, way less?

Look how fun this thing is! Yes, it looks like a weird prototype for Patrick the Starfish, but that prickly weird part that resembles those Adidas shower slides you used to wear in high school after swim practice will bump right up against your clit and I guess the whole thing vibrates so your partner’s dong will feel like both a vibrator and a dong, which is a win-win for both parties, yes? It’s considerably cheaer than the Lelo thing, which looks an awful lot like a chew toy for a tiny Pomeranian, so get this instead and prepare yourselves for sexual ecstasy. 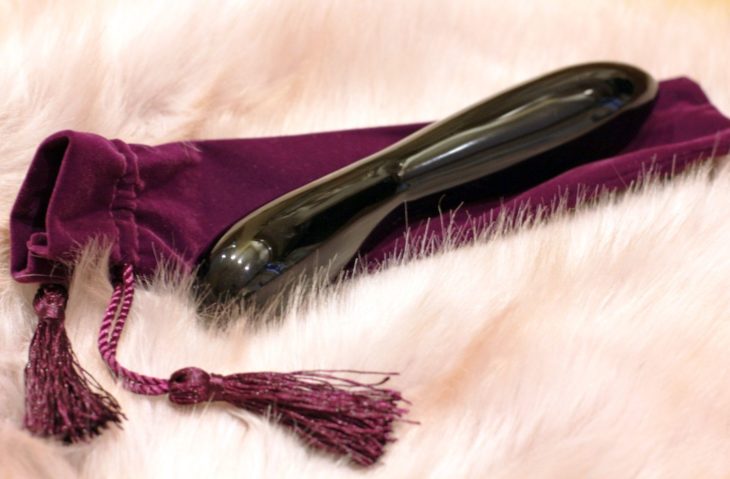 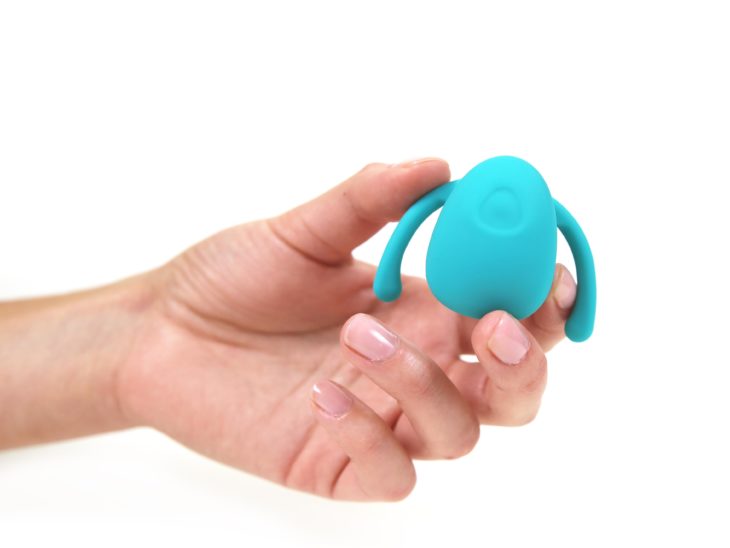 And, even though this Fetish Fantasy Beginners Fantasy Kit isn’t that expensive…

The best part about all of these items, however, is the price: free ninety-nine 😉 Who needs money to have a good, sexy time?

Choosing the right puppy for you