How many apps do you currently have on your phone? How many do you use regularly? Millennials and Gen-Z can guarantee they have multiple social media apps on their phone, and most of them are used multiple times a day. They are being used to share memes, read the news, post photos of their food, and stay in touch with friends and family all over the world. This has given users access to different ways in which they can communicate with one another. The magic of the digital era.

Now, what if someone told you this magical digital era can help you grow your business or have the job of your dreams? Yes, you read that right: the job of your dreams. Thanks to these new–and not so new–social media apps, thousands of users have been able to quit their day jobs and create a career out of their passions. Many influencers, particularly women, have been able to do a 180 jump and redirect their lives towards the goals they had always wanted to achieve. This digital era has truly become magical for all of those who have known how to properly work these apps to their advantage.

The 2016 Beginning of the App That Would Change Everything

Back in 2016, ByteDance–a Chinese multinational internet technology company–launched an app that gained more attention than anyone could have ever predicted. An app that became so controversial certain politicians wanted to have it banned. An app that has motivated celebrities all over the world to partake in different challenges. Yes, that app is TikTok. They are “the leading destination for short-form mobile videos,” and their “mission is to inspire creativity and bring joy.” Users share short videos dancing, answering questions, completing challenges, exercising, doing their makeup, and sharing their stories. 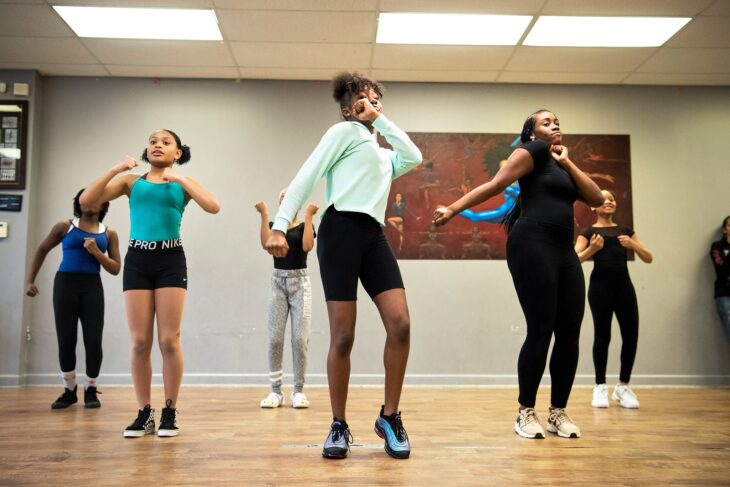 Social Media as a Professional Tool

TikTok is among the social media platforms which have allowed young individuals to expand their professional network. Through posts, direct messages, followers, and retweets these apps have connected entrepreneurs, influencers, and job-seeking users to grow their careers. They give each other advice and share any job opportunities they believe their followers will be able to succeed in.

With short TikTok videos, people all over the world have been able to expand their businesses to reach a broader audience. Those who do art, for example, have been able to sell their products. But they are not the only ones. Many companies have started creating TikTok ads to redirect users to their websites. Everyone’s “For You Page” will show–at random times–ads from several brands that relate to the content they enjoy the most while scrolling through this app.

What you Need to Know

On the surface, TikTok is a well-known app used by individuals all over the world to be entertained. Many users have said once they start scrolling through their “For You Page,” they find themselves stuck there for hours, without realizing time is going by. But what lies under the surface?  Oberlo put together the most important facts you need to know about this app: 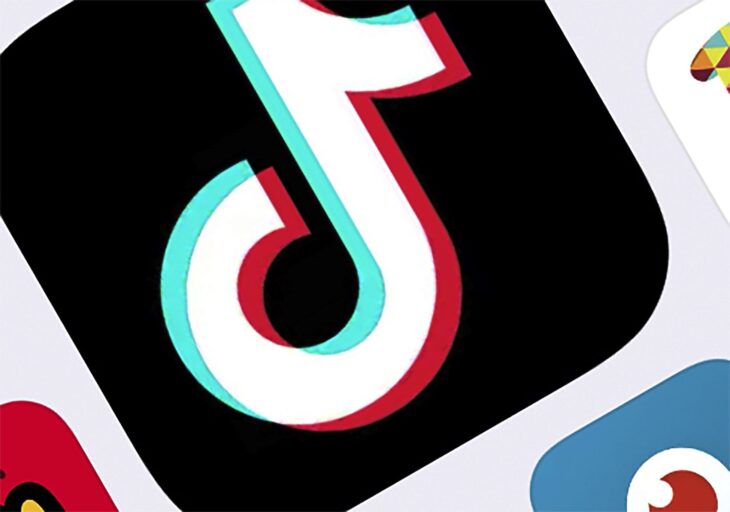 Influencers have been using different digital platforms to share their everyday lives with others. TikTok is one of those apps they have been using. They participate in challenges, do 1-minute vlogs when they go on an adventure, and share destinations their followers should visit. Female influencers have realized they can use these platforms to showcase their work and spread knowledge on their careers.

When it comes to women, users expect to see beautiful girls dancing around in their shorts and tank tops. Smart female influencers have realized taking advantage of their beauty can redirect attention to their professions and grow as professionals. Several of the influencers working with media agency helping these women break the norms of what a model or influencer can be–have been doing these in the last years.

Zachary Elliot, creative entrepreneur and founder of Shore Thang, has labeled it as “the PG-13 Playboy of the future.” When asked about the kind of company he is leading, he said they are not just your regular model management firm. He believes they would be better known as the “influencer incubator.” With his help, models and influencers are able to advance their careers by growing their social media platforms and maintaining that growth in time.

This service guarantees beautiful women in the media reach their professional goals, going beyond the “silly blonde girl” image that has been placed on female influencers.  Emma McCue and  Niki Peacock draw attention to their dancing career.  Audrie Powell is creating a name for herself in the music industry. These are just a few examples of the ladies who are changing the way TikTok is seen and the way beautiful women are seen. 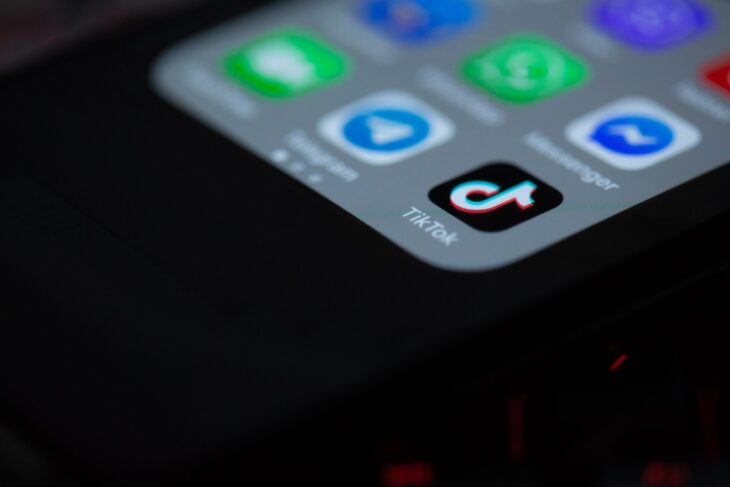 Platforms like TikTok have allowed individuals to further their careers. Models, singers, dancers, and content creators have been able to sign business contracts with important companies, allowing them to grow as professionals. On the surface, TikTok looks like an app for silly dancing challenges. On a deeper level, it is a global network that connects users from all over the world, giving them the opportunity to become well-known and follow their dreams. It has given women the opportunity to take how they are viewed and transform it into the jumpstart of their professional life.

5 Reasons Why You Shouldn’t Overload Your Load Washer