Tips and Tricks to gain followers on Twitch in no time

Over the past few years, not only have Video games, but also gaming itself, has evolved insanely. There’s a flood of new gaming content on the internet every day. Take a look at YouTube, Steam, or Twitch, there are so many gamers who’ve become millionaires with huge fan bases by just playing video games and streaming their game walkthroughs online for their fans. Even leading game developing companies have started reaching out to these people as sponsors, they take part in gaming championship cups, and what not.

And frankly, the uprising surge in gaming content isn’t going anywhere for a long time. So if you’re planning to begin your journey as a gamer, you’re in for a hell of a ride. So today we’re going to talk about Twitch, and how you can become a star gamer with lots of followers on Twitch, just by following the tips and tricks we’re going to talk about, which have been tried & tested, and approved by many official gaming maestros themselves. Let’s take a look –

Now before you get into live streaming and making gaming content incessantly, take some time out to study your audience. Analyse the trends on Twitch, take a look at the leading Twitch gamers and their content, and observe which walkthrough of theirs has been streamed the most. Take a look at the games that are the most popular right now, games that are slowly gaining popularity, and even games that are going to he released in the near future which have been hyped up already. Analysing these trends will help you know what your audience is looking for. Meanwhile, if you want to give yourself a quick headstart, you can also buy Twitch followers.

It never hurts to think a little bit out of the box. Of course, you would make content on the games which are most popular already, but isn’t that what the popular gamers are doing too? Almost everyone follows them, and if you make the same content as them, why would anyone follow you? You need to stand out from the crowd, to make a bold impression, and for that, you’re gonna have to create unique content. So try creating gaming content on fresh trends, on games that aren’t insanely popular, but are gaining popularity fast. Stay updated, always be on a lookout for new coming trends. Of course, you could make content on games that are already famous, but in that case, you’d have to do so before anyone else does it; So start playing new games as soon as they are released and keep an eye on those new free games that are often offered on YIFY proxy.

Success on social media or content platforms like Twitch isn’t an overnight thing. It’s an amalgamation of regular, great content, as well as a wide spectrum of connections and interactions. Once you’ve started live streaming/creating regular content on Twitch, it’s time to reach out to the users and redirect them to your content. Interact with fellow content creators that are already a bit successful, and try collaborating with them. This would draw their followers’ attention to you  Join the live stream of the most popular Twitch users’, and engage with other users in the comments. Take part actively in all sorts of Q&As, Giveaways, etc., and even host your own if you can. Remember, word of mouth publicity goes farther than any Ad ever could.

There are also offline events like gaming championships, Twitch events, meet-ups, which you should definitely attend, and engage with other Twitch users. Don’t let your presence go unnoticed. 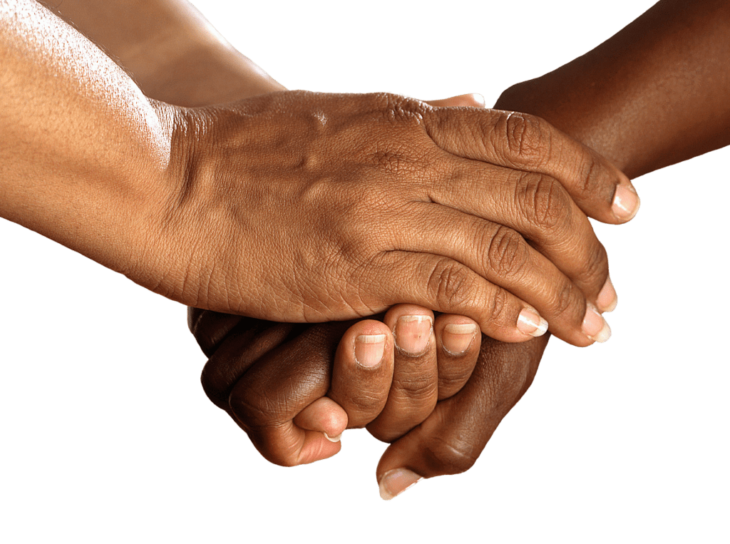 So far so, we have discussed how you could draw lots of attention to your account by analysing and interacting on Twitch. Let’s assume this works out well. Say, there are lots of new users and impressions on your Twitch account every day. What next? Do you want just visitors or followers? Of course, you want the later. So it’s your job to make them stay, and that can only happen if they’re impressed by your account. So leave no stones unturned; invest in regular and great quality content, a good layout, and keep streaming. 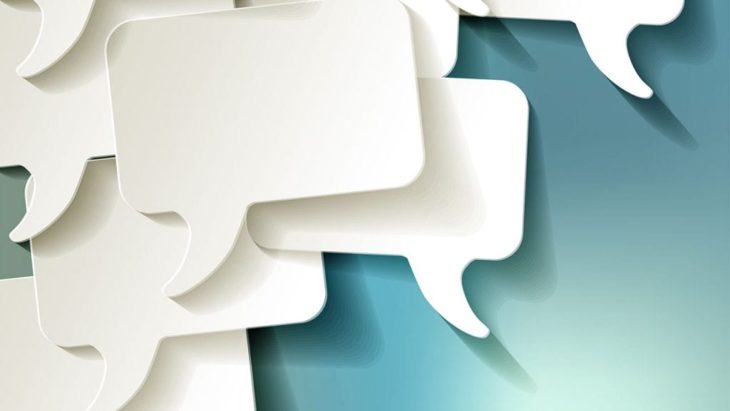 So we’ve come to an end. These were the tops tips and tricks handpicked from the strategies of the top content creators, and if you follow them and work smartly, your content will be flooding with newer followers every day.

How to Increase the Growth of Your YouTube Channel

New Slots with the Most Extraordinary Intros