Tips For Female Drivers: Why Car Cover Is Must Have This Winter?

Any woman should know that winter comes with unpredictable weather that can definitely take its toll on your car. Winters can really be a horrible experience for any driver, especially for newer ones. But there are ways to cope with the constant barrage of snow, low temperatures, and freezing. One way to save yourself the trouble of having to scrap through snow each and every single day from the hood and windscreen of your car is to use a car cover.

A car cover is a useful accessory that effectively keeps the snow away from your vehicle. And while we will tell you about other reasons to use it, it goes without saying that purchasing a quality car cover is of utmost importance. Because of that, we will recommend one from our own experience.

But before all that, let’s give you our reasons why every female driver must obtain a car cover for the upcoming winter. 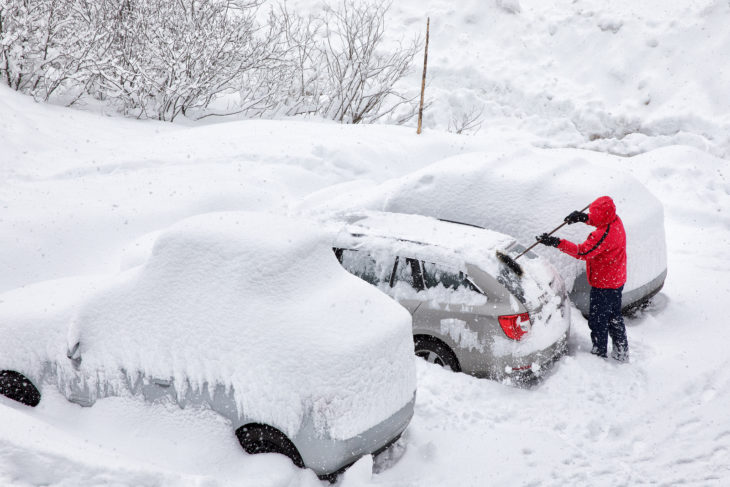 1. It Makes Your Car Easily to Clean

We mentioned that scrapping snow from the car can be a nightmare for any driver. But sometimes, if the temperatures are extremely low, the snow ends up freezing directly to your car. This can really become a problem for any gal to effectively clean their car.

In this case, not only is the snow hard to get off, but it will waste you a lot of time doing it. This, of course, bears problems on its own such as being late for work, being late for your appointment, and many more timely chores. By using a car cover, you are protecting your vehicle from the snow and effectively not freezing to your windscreen.

2. It Protects Your Cars’ Paint

We’ve seen it far too much when it comes to damaging your cars’ paint. Snow and hail bring along harmful things that can damage the exterior of your vehicle. Without a doubt, this can become a huge issue. While snowing might be fun for the kids, it most certainly isn’t for the adult that owns a nice Mercedes. And every female car owner understands how expensive a new paint job can be. 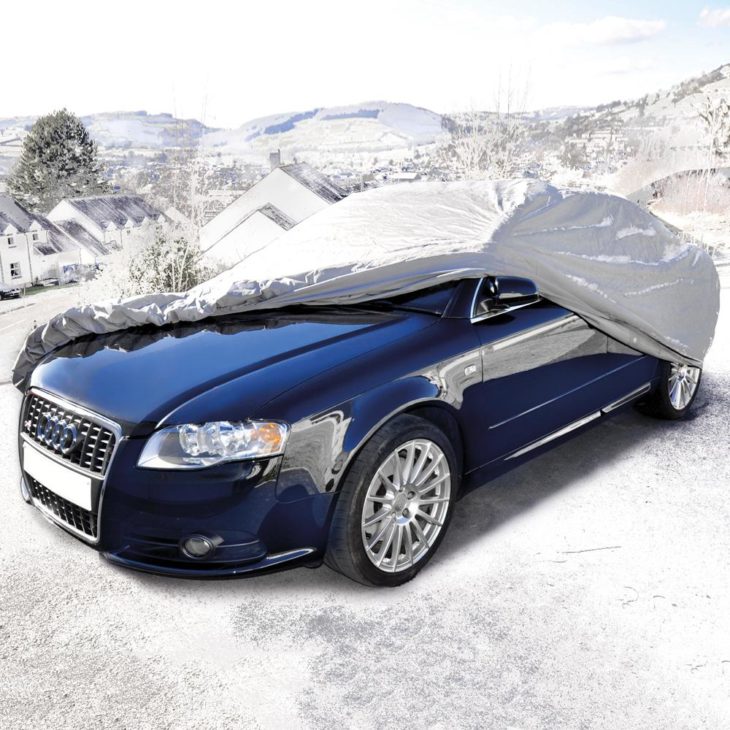 Have you ever had to wake up your neighbor to help you jump start your vehicle because the engine won’t start? Trust us, it is not something you would want to do. This is a common problem if you don’t own a garage and winter comes.

Since temperatures are well below zero during winters, the cold takes its toll on the engine. If it is too cold outside, the engine simply will not start. This is a common issue that everyone has experiences. But the most damning thing is the fact that we have to come late to work because of it.

And what’s the most effective way to prevent this situation from ever becoming an issue? Well, it’s to use a car cover of course. If you’re on the market for a car cover that will prevent all of these issues, and then some more, than make sure to visit carcover.com. They have full body covers for every single vehicle make, model and trim. So chances are, you will find the perfect cover for your car.

4. It Prevents Your Cars’ Fluids From Thickening

Yet another common issue like the one we mentioned before, the falling temperatures can thicken the cars’ fluids. By this, we mean the engine oil, the gear oil, brake oil, as well as, other fluids that tend to thicken as temperatures fall.

This, of course, bears problems of its own. When oil fluids thicken, the viscosity of the fluids is drastically increased. When fluids are too thick, they won’t flow as easily as they should. This results in chemical break downs, deposits, and of course, the formation of harmful sledges.

A car cover keeps the snow away from your vehicle and prevents the cold from reaching the engine and oils. While it won’t essentially keep your car warm, it will prevent it from going below zero temperature. 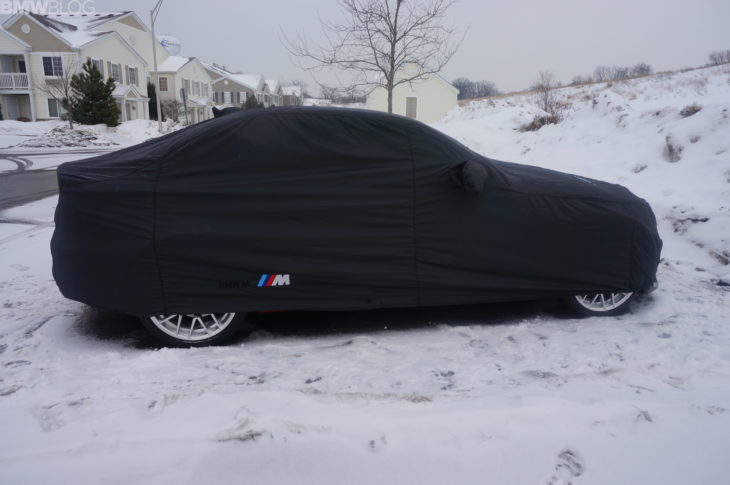 5. It Will Prevent Theft

This one isn’t necessarily related to winters, but it is important so we will mention it. When a thief is out looking for cars to jack, he well and truly knows that time and discretion is something very valuable to him. If a thief comes across your car, he might like it and try to steal it.

But if you have your car covered, then the thief might think twice before doing so. A car cover won’t necessarily protect your vehicle from getting stolen, but it does mean that the thief will have extra work on his hand. As thieves are known to be lazy sometimes, they won’t bother with stealing your vehicle since he/she will have to do extra work. If he does think about doing it, he will first need to remove the cover, which can be tricky if he isn’t the one placing it in the first place, before he can get into your vehicle.

The last one on our list is yet another one that doesn’t specifically focus on the winter conditions, but for the year-round bad weather conditions. Rain can take its toll on your car the same way as the snow. Rain is only one of the elements that can cost you hundreds of dollars on repairs and fixes.

While most vehicles are built to withstand such harsh conditions, a woman should know that heavy rain, snow, and hails will cause damage to the exterior. As we mentioned previously, a car cover will prevent any harmful elements from reaching your vehicles’ exterior. So, with the winter soon upon us, don’t hesitate to get one.

22 Benefits Of Living With Your Significant Other