There have been rumors going around that the actress Margo Robbie is having a crush on a colleague Brad Pitt and proposing new projects that they could potentially be working on together. We believe that these stories are far from the truth. 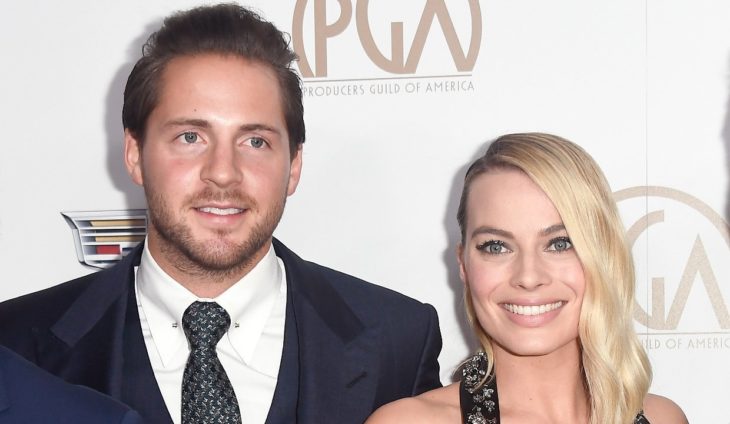 Some articles are floating around and claiming that Margot, whose husband is producer Tom Ackerley, flirts with Brad Pitt. An alleged insider of such stories says that there is definite chemistry between Brad Pitt and Margot Robbie and that her husband is not too thrilled about it, even though he knows that that is part of actors’ jobs. This source also claims that Margot is very intent on making sure she spends more time with her co-star Brad. She is doing that by propositioning him to work with her on more projects. Allegedly flirting with the co-star is part of Margot Robbie’s nature, and her husband will have to deal with it. 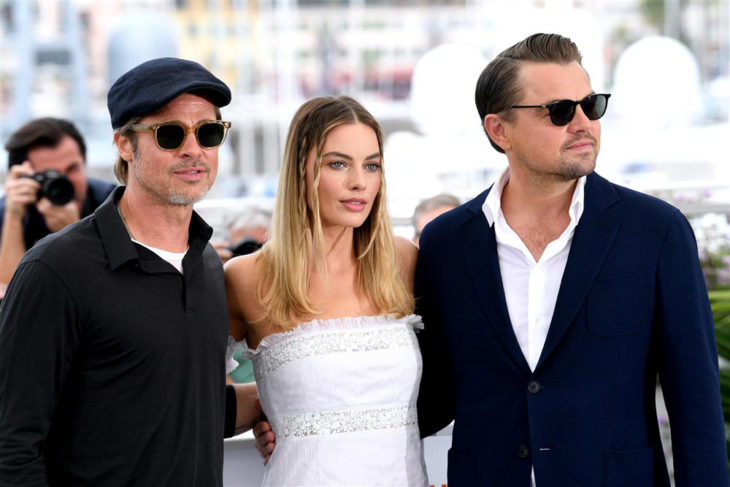 The tabloid National Enquirer claims that its insider on this story is anonymous and cannot be traced, in order to sell their false article, but Brad Pitt’s rep confirms that there is no truth to these reports published about Brad. Even though the magazine insists on knowing that Margot and Brad are flirting, Brad Pitt’s spokesperson debunks these claims.

Not only are the flirting claims inaccurate, but the reports on the alleged projects that Margot is pitching to Brad are false as well. It needs to be taken into consideration that Margot Robby explained in an interview that during filming, she hadn’t spent much time with Brad Pitt because they did not have many scenes to film together. Our source, magazine Gossip Cop, had to prove that some stories that are being published about the Once Upon a Time in Hollywood colleagues are untrue. Some of those articles claimed that Brad Pitt was obsessing over Margot Robbie and that he was hitting on her at a party hosted for the Oscar attendees. Another inaccurate publication reported that Pitt and Robbie were getting extremely close on the set of the movie in which they were co-starring. 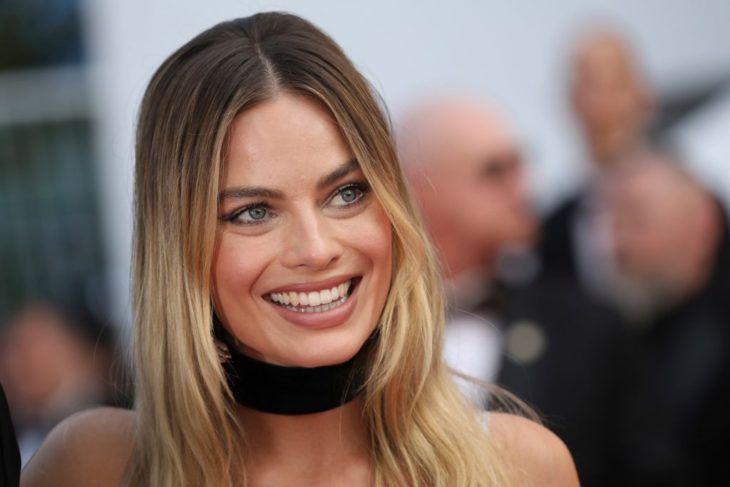 The gossip about the two stars flirting with each other has not been proven, be we expect there are more similar stories to come with the release of Once Upon a Time in Hollywood this July.

The best hot plate on the market

Tom Cruise and Scientology are trying to get to his daughter Suri?