The New York Post got its hands on the new memoir by music honcho Tommy Mottola and the paper’s most depressing article today is a long piece detailing all the ways Mottola outlined his abuse of ex-wife and ex-employee, Mariah Carey. Mottola first came into contact with then-18-year-old singer through a mix tape. He might have fallen in love with — and set his sights on making money from — her voice, but he very quickly turned their relationship into a sexually exploitative, controlling and emotionally abusive one. 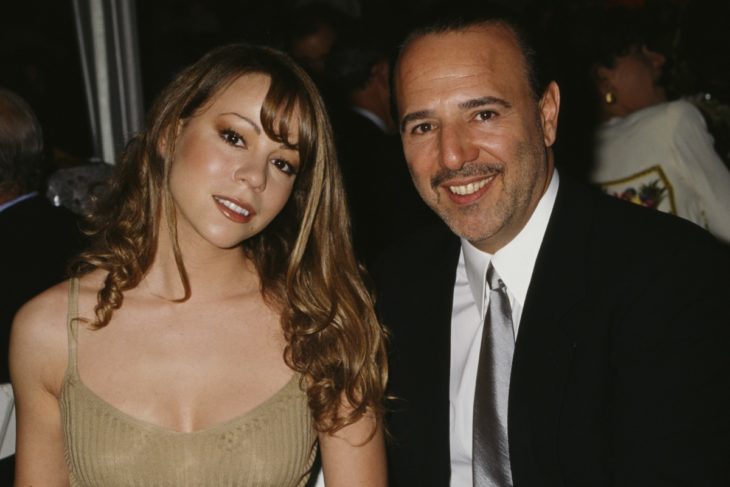 As the Post explains, Carey had just graduated from high school and was working as a backup singer when Mottola set his sights on her, promising to make her bigger than Madonna and Michael Jackson. But first he made Mariah break up with her boyfriend, who was also her collaborator; he assumed control of all her producers and song writers; and he refused to allow her time off to relax and enjoy her success. Read more…

What Would You Do If You Found Out Your Husband Was Cheating? Poop On The Floor? Why Not?