What Would You Do If You Found Out Your Husband Was Cheating? Poop On The Floor? Why Not?

A gem of a story comes to us today from Florida (natch), about a woman whose rage at her cheatin’ man led her to poop. On the floor. Brenda Schumann of Vero Beach, Florida, went to her estranged husband’s home with a rifle and found him in bed with his girlfriend. She threatened to kill them both, but hubby Donovan Schumann was able to disarm her. There was a brief scuffle, and then Brenda decided to pee on the carpet in the hallway outside the master bedroom. Later, she went downstairs and pooped on the kitchen floor. 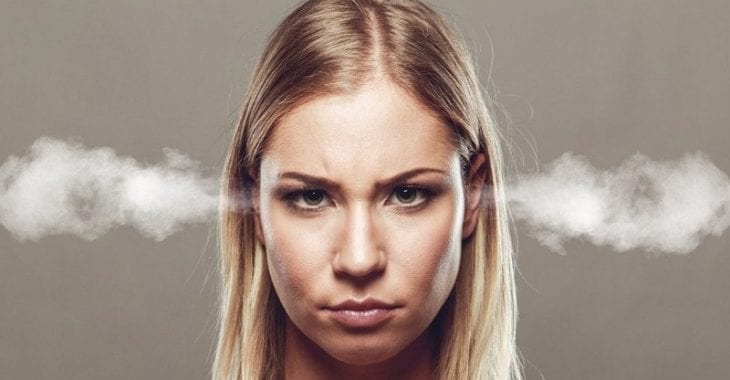 And here’s the best part: When cops went to her home to arrest her for aggravated assault and domestic violence, she allegedly told police, “I found him in bed with a naked chick. What was I supposed to do?”