Mariah Carey Gets an Emotional Birthday Wishes From Britney Spears

The Toxic singer, Britney Spears, wished a happy birthday to her friend and colleague, Mariah Carey. Britney posted an emotional Instagram post where she wishes all the best to Mariah Carey, who turns 50. She also added a throwback picture where the two celebrities are together on which Carey looks astonishing in a little black dress. 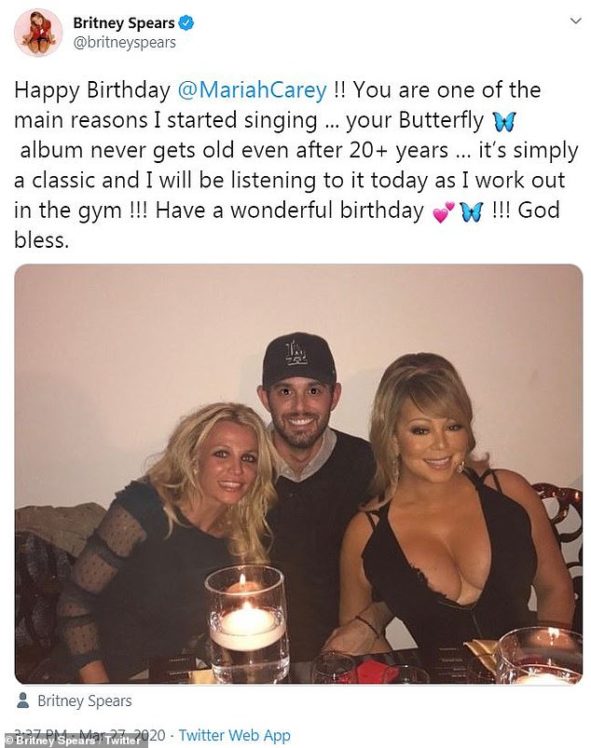 The two beautiful ladies were in a company with a talent agent Cade Hudson, who was later on accused of asking for sex in exchange for well-paid projects.

Mariah was delighted by her wish, so she responded in a pleasant way. 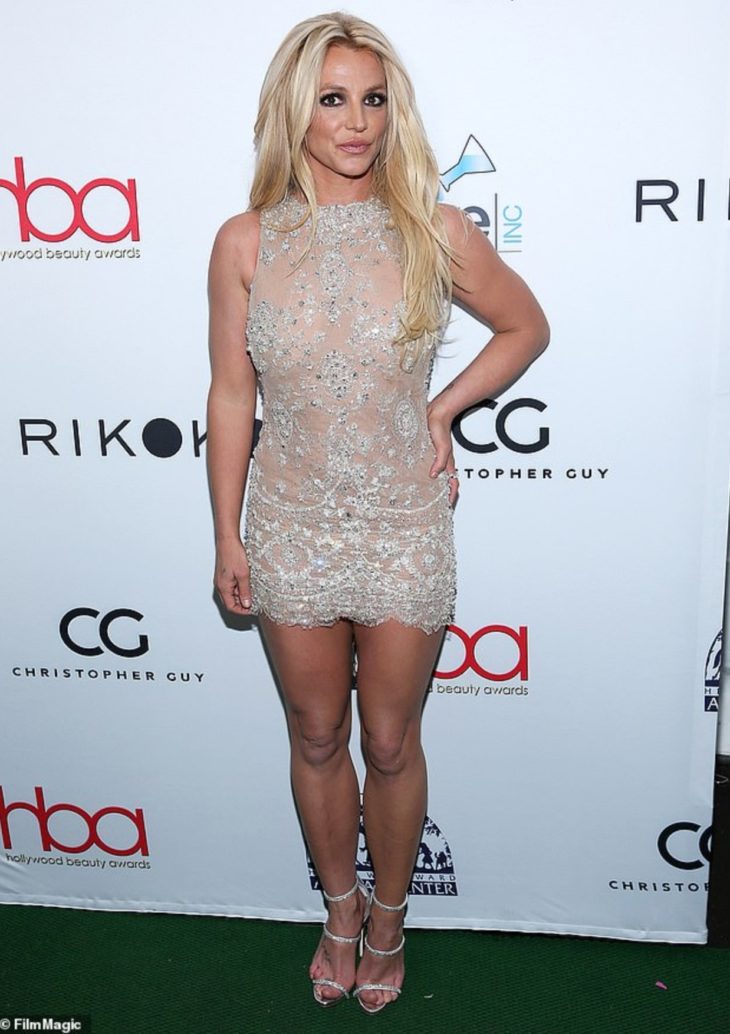 ‘I’m still the annoying little sister wondering why I couldn’t tag along.’

However, the 38-year-old singer wasn’t the only one who congratulated Mariah. John Travolta also posted a photo with the singer and wrote a birthday wish. In the same picture, he also congratulated to Lady Gaga and Quentin Tarantino.

In addition, Millie Bobby Brown also posted a photo of her and Mariah while the birthday girl had a crown over her head.

Holly Robinson Peete as well took an opportunity and posted a photo from 1991 wishing all the best to Carey.

Things to Consider When Hiring a Professional Painter – 2022 Guide