Best 5 Adventure Board Games for 2020

image source: medium.com
[amazon table=”132810″] When it comes to adventure board games, they vary in quality, price, and difficulty. Many have been around for a long time, as they were born after a rapid expansion of the hugely successful fantasy RPG Dungeons & Dragons. It came out in the 80’s and is still popular. The games advanced in many ways. The stories, design, gameplay, and rules changed and improved, but core features stayed intact.

For people, different things make a fantasy board game great. Mainly, it should be highly fictional and thematic. Think of them as complex board games in which players send mighty heroes on quests and adventures to explore caves, castles, and dungeons crowded with enemies they need to battle.

If this is your cup of tea, keep reading and find out various different fantasy board games, each special in its own way.

This is a tactical combat game, inspired by classic Euro mechanics delivering a remarkable fantasy board game experience. It came out last year, with the second printing gaining $4 million from 40,000 Kickstarter fans. It was the best of the year, and some claim the best ever made. The campaign consists of 95 scenarios and over 200 hours of playtime.

The players control fantasy characters and complete objectives to advance. There are also side missions and special character quests. You also may change your hero, as they age and retire. They are perhaps more mercenaries than heroes. There are 12 classes in the game, each featuring unique playstyles and abilities. The replay value of this one is extraordinary. 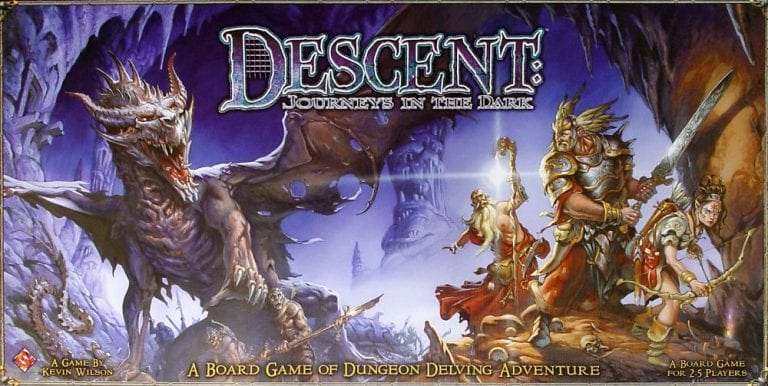 This is one of the most successful fantasy board games. One player has the role of a treacherous overlord. Others are brave heroes and need to stop his evil plans. Both the overlord and heroes progress, as there are a campaign and great storytelling. Players visit cursed forests, dungeons, caves, and ancient ruins. In these, there lurk monsters of course, who drop valuable items upon defeat.

If you do not have time for a full campaign, you can play a single quest. Each quest has two parts, and each lasts around an hour. Heroes and the overlord have different goals. Overall, the quests are very creative, story-driven and thematic. The campaign is not always the same. Replay value is great, as even the smallest choice can mean different quest chain.

3. A GAME OF THRONES

This is based on George R.R. Martin’s A Song of Ice and Fire novels. Players control the famous houses of the Seven Kingdoms and fight for the Iron Throne. You need to combine diplomacy, tactics, negotiations, and warfare.

Each house’s regions have good and bad sides, and each has special cards and abilities. The game experience is always balanced, as you need access to resources, sea, strongholds and other lands. This makes you return to the game as things can vary greatly.

There are three phases, Westeros Phase, Planning Phase, and Action Phase. The first has players fight together against the Wildlings. During the second, the players issue orders to their troops. The final phase makes the game stand out, as it reveals plans and starts everything, and little could be changed. 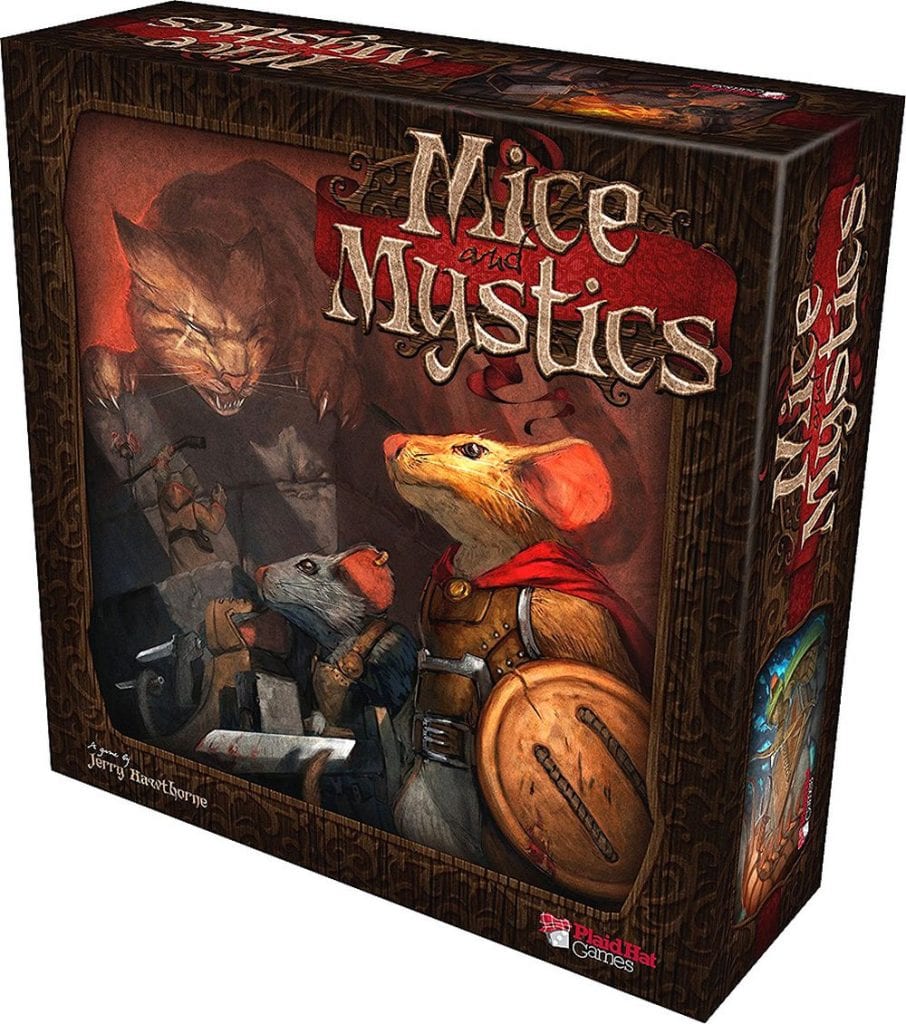 2. MICE AND MYSTICS (My Favorite Board Game)

This is a game for the whole family. The king is sick, the kingdom usurped by a witch, Vanestra. Players control members of king’s court who are turned to mice. They need to escape the prison and save their king. They fight rats, cats, insects, and other minions. The worst enemy is the witch’s cat, Brody.

Each game is a chapter in the campaign. Players have to complete it to win. Scenarios have unique objectives, layouts, settings and are time sensitive. Turns consist of two parts, movement with dice rolls, and action, an additional move, attack, search or explore attempt.

In this epic fantasy, 2 to 4 players battle for area control and dragon runes. The map is dynamic and sets the stage for epic battles, negotiations, and betrayal. Humans, elves, undead, and chaos are the factions, each featuring unique units with special abilities.

One game lasts seven years where each season is a round. This system allows for different strategies and (dis)advantages, like walking on frozen waters during winter. Each player gets eight order cards to assign to armies at the start of each season. Players select them in secret and reveal at the same time. This mechanic is what makes the game unique, as it adds suspense.

What are Plasma Lighters And How They Work (2020 Review)

7 Best Mobile RPG Games you should be...