On the path to success, mindset is everything. There are two characteristic mentalities: the growth and the fixed reasonings. Any of these two determines how far you can climb the success ladder. If you desire to achieve growth in whatever you do, you have to let go of internal toxicity, which says you have to be rigid with your beliefs. Here are the top 5 facts that prove that will determine your level of success according to Everydaypower.com:

If you can imagine it, then you can do it

This saying has been around for many centuries and it remains ever true. The extent to which a person can attain success is the extent to which they can think or conceive thoughts. The instant they conceive the imaginations; they are compelled to think things through. When they have thought it through, then they take steps to actualize their imaginations. Imaginations in this context are not fantasies or daydreams; they are realistic.

Be open, adventurous, and able to increase the chance of success by taking new initiatives and calculated risks. When you have an open perception to things, you will be able to see the positivity and negativity in stuff, but you would be compelled to make the positive works while you carefully manage your way around negativity. 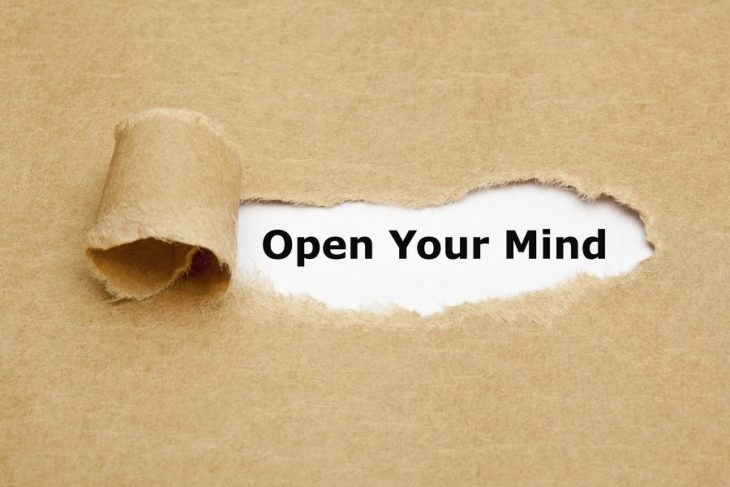 Ability can be expanded

A sense of growth constantly reminds itself that it can improve on its elementary ability. This mentality is a drive to learn new things, increase perspectives and horizons, all of those applications can come in handy. Hence, potentials are built by the virtue of a positive mindset, because it sees opportunities lurking around.

Motivation is a thing of the mind

See, motivation does not come from any strange place other than the psyche. You can see people do things around you in the most impressive way, if your reasoning is rigid or it scorns at what they do, you won’t be propelled to improve yourself in the same regards. However, when you feel impressed by what you see, it gets to your mind, and you are stirred to do something similar or better for yourself. By now you should have known, motivation is the strength of every action. 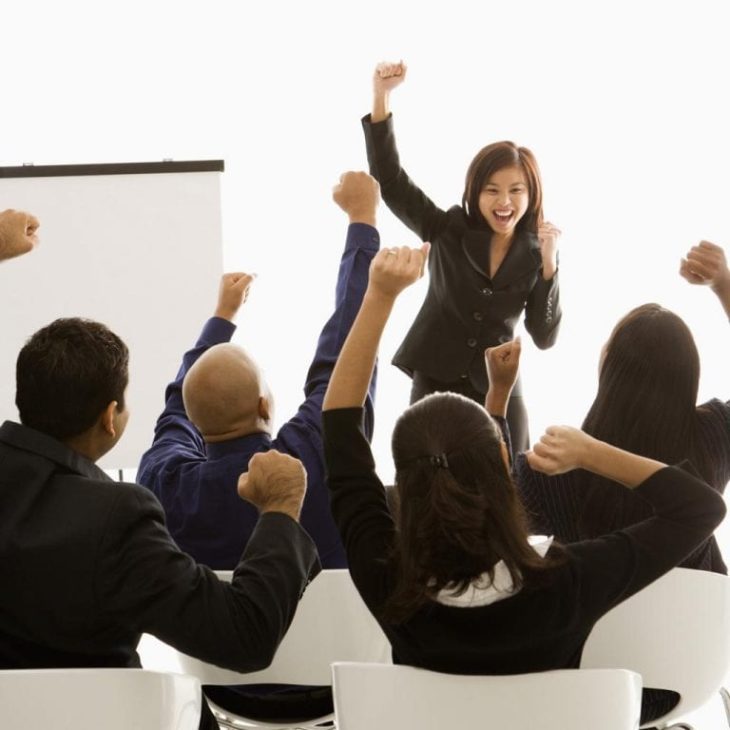 A research published in The Guardian says, “growth mindset has other advantages, including coping better with transition, higher self-regulation, grit and pro-social behaviors. There is also evidence suggesting mental health benefits – those with a growth consciousness have been found to be less aggressive, with higher self-esteem and fewer symptoms associated with depression and anxiety.” Research has it proven that openness is inclined to mental health stability, which is noticed in behavior and self-esteem.

A growth mentality considers the importance of hard work, the drive, and the optimism that comes with it, all of which increase the chance of success. The most amazing thing is that a person’s reasoning can be changed. An open mind is better than a fixed one; a rigid reasoning has multidimensional vibes of bad energy. Break free. 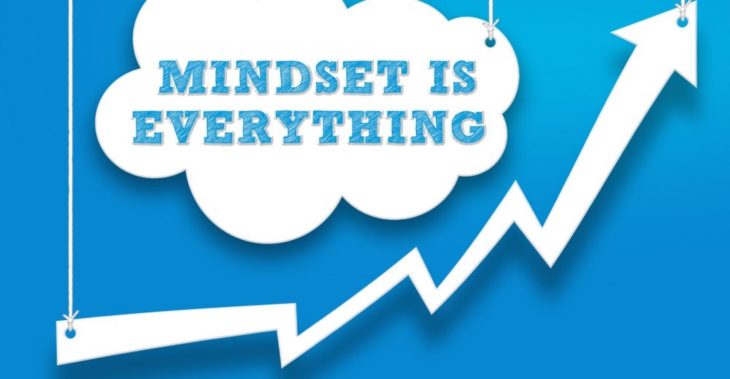 What was Favorite Flower of Princess Diana from the Palace Garden?

9 Types Of Showers We Take With Dudes

Sezgin Mangjuka Is Scripting Success of His Clients...

How to Develop a Millionaire Forex Trader Mindset