If video games are a form of art in the entertainment industry, similar to movies, then we could say that video game characters are basically celebrities. And while you’ve got your C and B list celebrities, some characters have achieved A-list status, forever memorialized in the video game halls of fame. 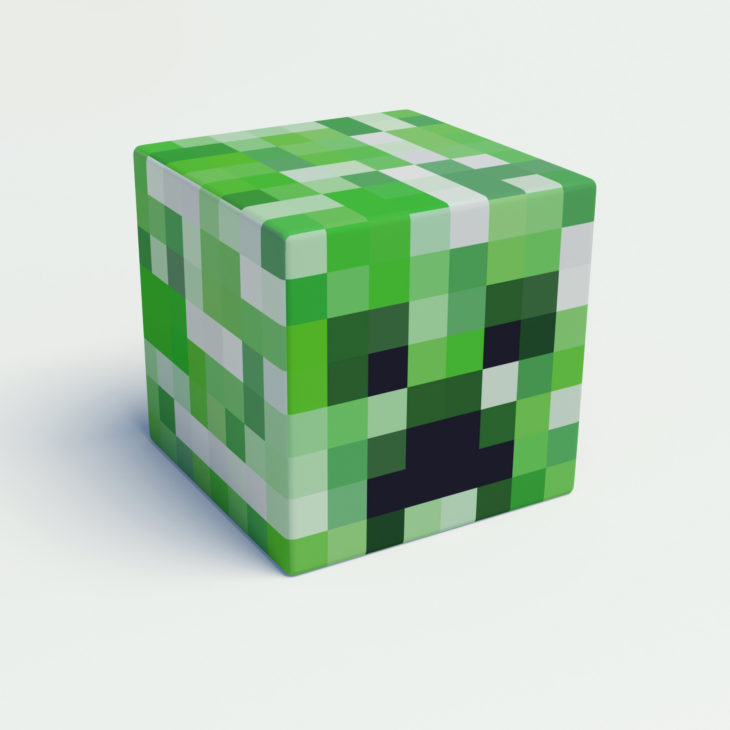 It’s kind of funny that one of all video games out there, one of the enemies most likely to make you poop your pants don’t belong to a horror game, but the creative survival sandbox Minecraft. The creeper walks up silently behind you while you’re mining precious diamonds, and lets out that ‘hiss’ noise that makes your heart sink in your chest before the creeper explodes.

Minecraft updates over the years have introduced new armors and ways of dealing with the creeper. Still, if you want to know how terrifying the creeper could be in the original Minecraft, you can check out Minecraft Classic on CrazyGames.com. 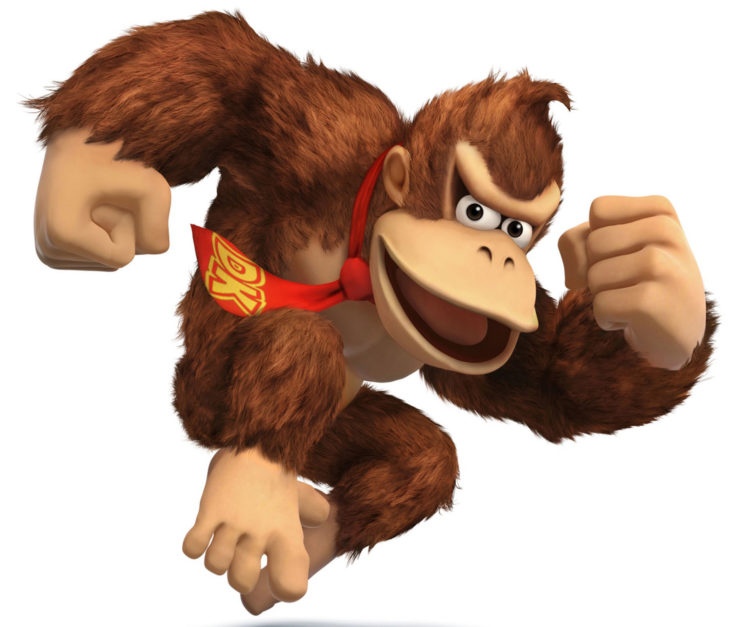 The donkey kong character goes all the way back to the arcade game of 1981, but his most memorable roles were in the Donkey Kong Country series for the classic Super Nintendo console. The whole cast of ape characters like Diddy Kong, Cranky Kong, Candy Kong, and who can forget King K. Rool, who had probably one of the most awesome boss theme songs (Gangplank Galleon) in the Nintendo era? 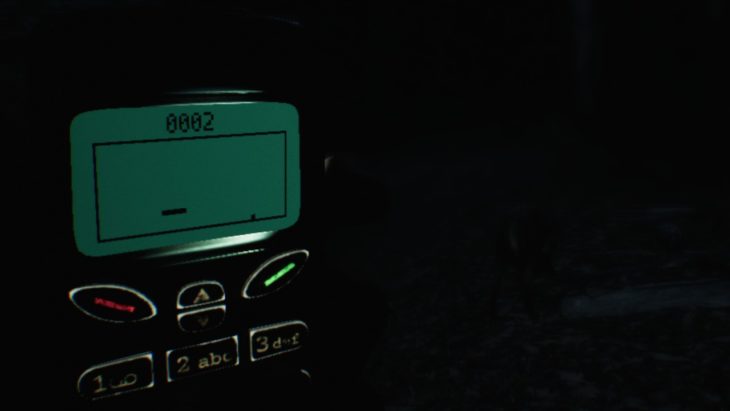 Who wasn’t addicted to the classic Snake game that came on old school Nokia phones? The snake character may well have been the unofficial mascot of Nokia, even though they didn’t technically invent the snake game genre. Either way, the snake character provided us with hours of mindless entertainment as we munched pellets, grew longer snake bodies, and tried not to collide with our tail. 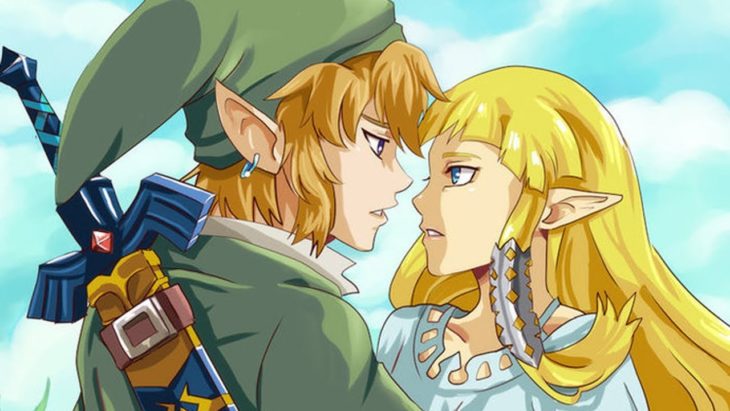 When it comes to the Legend of Zelda franchise, there are so many people who confuse Link and Zelda; there is actually a meme called “What if Zelda was a girl?”. Hint: Zelda is the princess that Link, the main playable character, is typically tasked with rescuing.

It helps to think of the Legend of Zelda as being Super Mario in an alternate universe with swords and magic, where Link is Mario, Zelda is Princess Peach, and Gannon is Bowser. Actually, we’re pretty sure that’s exactly how the concept for Legend of Zelda was thought of. In fact, the piranha plant from the Mario franchise even makes a few cameo appearances in the Legend of Zelda games. 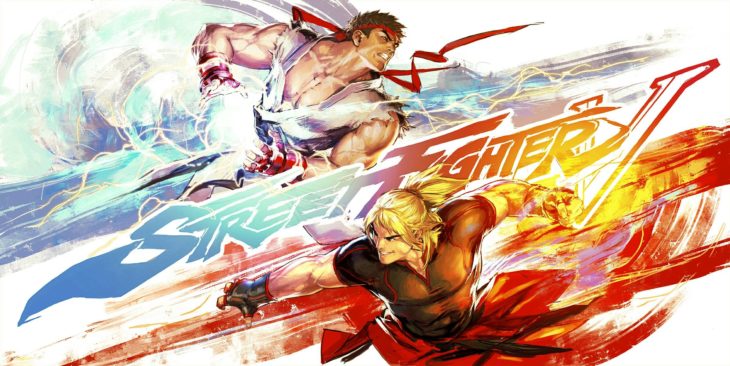 There are few video game catchphrases more iconic than “Hadouken!”, although if it’s a Ryu player, it’s more like ‘Hadouken!’ times a thousand as they spam the famous Street Fighter fireball the entire match. If it’s a Ken player, you’re more likely to hear “Shoryuken!” on repeat.

Either way, there are no fighting game characters more memorable than Ryu and Ken, and yes, they could totally beat up Scorpion and Sub-Zero from Mortal Kombat.

Busy Mom? These Hacks can Help Secure your Garage Door