Top 9 Things To See In Mashhad

Mashhad is Iran’s second-largest city and one of the more famous tourist attractions. It is considered to be the main spiritual center in the Middle East. It is a very historically important city that houses the tomb of Imam Reza which was the 8th Shia Imam and is found along the Silk Road. If you are looking for new places to explore this year, you should definitely consider visiting Mashhad as there is much stuff you could experience in this city. Here are some of the most interesting things you can check out while in Mashhad. 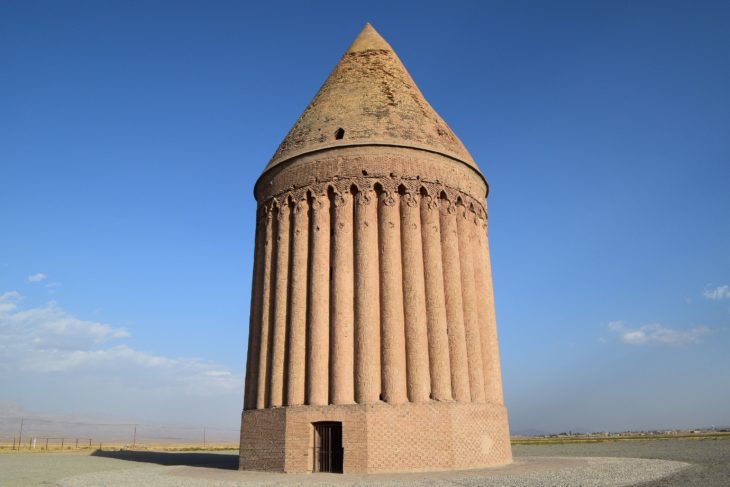 For people who are interested in ancient history and architecture, you should visit the Radkan village that has an esoteric architecture. At the summit of the hill that is near the village is a 13th-century cylindrical tower, which is believed to have been used for various astronomical measurements. The village also has interesting old mud ruins and beautiful landscapes.

The tomb of Omar Khayyam 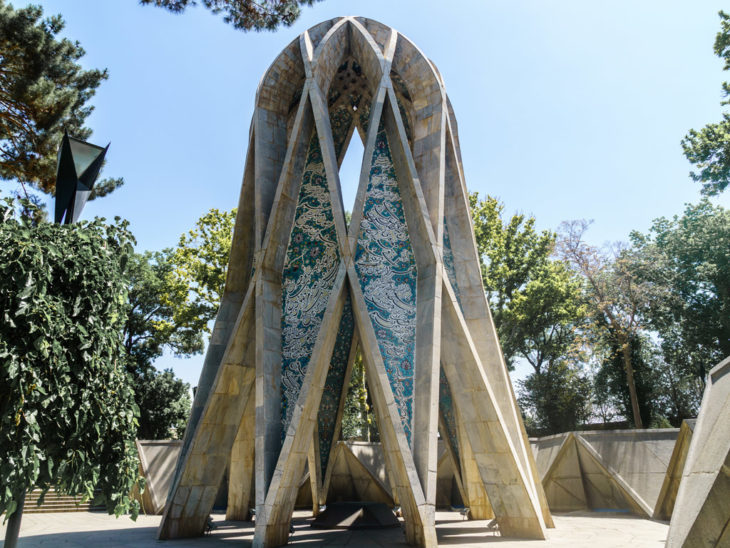 Omar Khayyam was a Persian poet, mathematician, and astronomer who was very famous for the solution of cubic equations in the 12th century. He was made famous through Edward Fitzgerald’s translation about his life and his perception of things such as death, love, and money. A unique and modern mausoleum was built in his name almost 60 years ago and is located just out of the city of Mashhad. So if you are looking for a quieter experience where you can enjoy this beautiful architecture and nature, you should definitely consider visiting Omar Khayyam’s tomb. 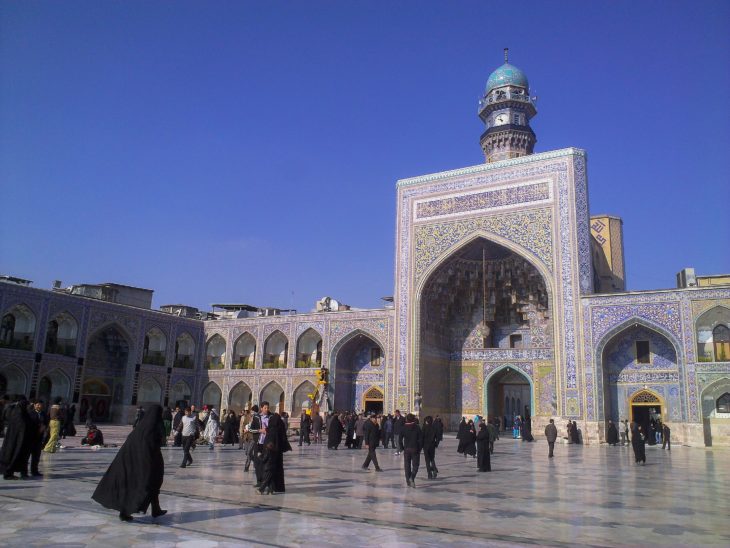 The Haram-e Razavi or the Imam Reza Shrine complex is in the center of the city and it is one of the most beautiful locations you could visit in this world. Considering how big this complex is, you would probably need a couple of days to view everything. It is known as one of the biggest mosques ever built in the world and millions of people from all over the world start a pilgrimage every year to gather around the shrine. This is why Mashhad is such a spiritual place as there are people from all cultures and religions that gather around and experience the atmosphere together. Keep in mind, if you are not a Muslim, you are not eligible to enter the inner sanctuary, however, you are able to walk around outside freely and take some photos with your camera.

Museums in the Haram-e Razavi 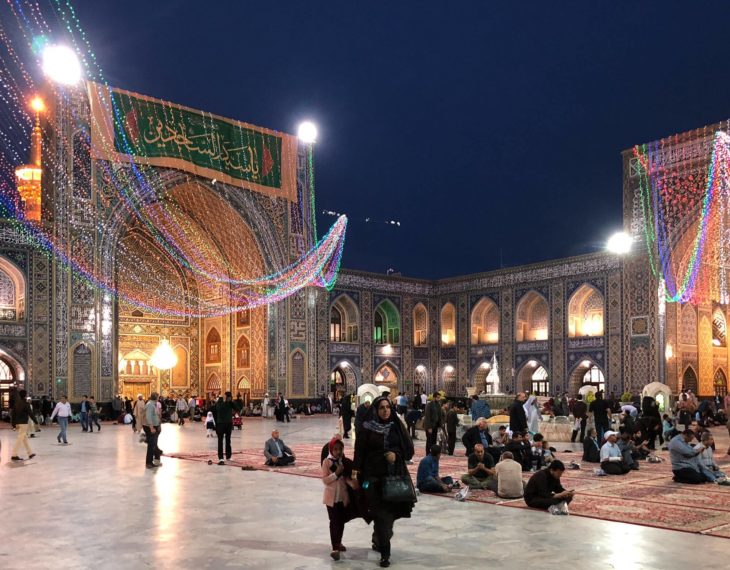 Source: See You in Iran Hostel in Tehran

We already told you that the Shrine Complex is a huge area that features multiple buildings and courtyards totaling somewhere around 600,000 square meters. The complex also has a set of museums which have a mixture of different exhibits such as medals won by Shia athletes, and other important parts of Mashhad’s history. You could also visit the carpet sections where you can find a lot of interesting exhibits and do not miss out on the tomb referred to as zarih. If you want to know more about the culture, the religion, and about the exhibits, you could visit the assistance office where they will gladly tell you about their history and Mashhad’s history too. 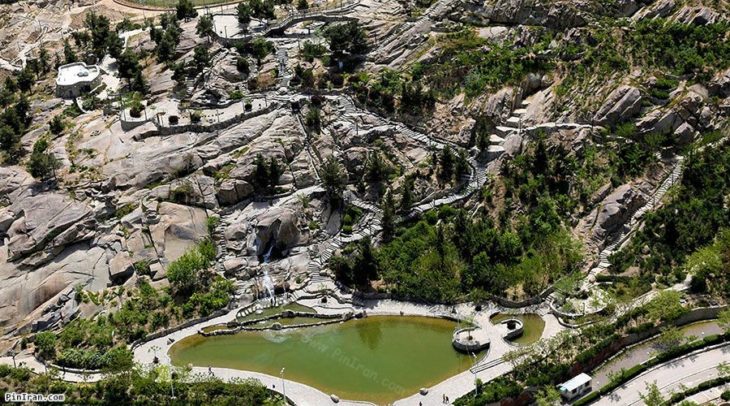 If you are planning to stay for more than a few days in Mashhad, then you should definitely pick one of those days to be spent at this amazing and beautiful park. After so much walking around, looking at ancient architecture, historic items, and tombs, you should get yourself a free picnicking day at the Kuh-e Sangi Park. The best thing about this park is that it has a nice stream that runs through the park which you can cross by the many purposely placed big rocks to form a path or “bridge”.

Keep in mind, this park is always filled with people because it really has a beautiful view of the city. According to chaharfasl.net, to fully experience Mashhad, you will need a few days, so getting a place to stay may be a good idea. 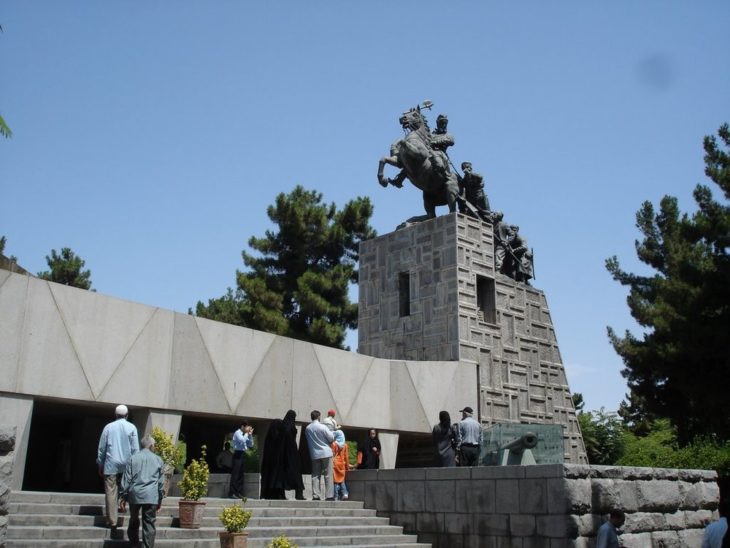 Iran’s most important king, who managed to push the Indian army back to Oman and fight on several fronts, has an amazing tomb that you must visit. Nader Shah was just a poor child who managed to climb the ranks and become a king that managed to lead the Persian Empire to great success. The tomb was constructed in 1960, and it depicts great detail of Nader Shah on his horse with an ax and three soldiers (his army) following his lead. When you enter one of the buildings, you can also find the various weapons that Nader Shah preferred to use. 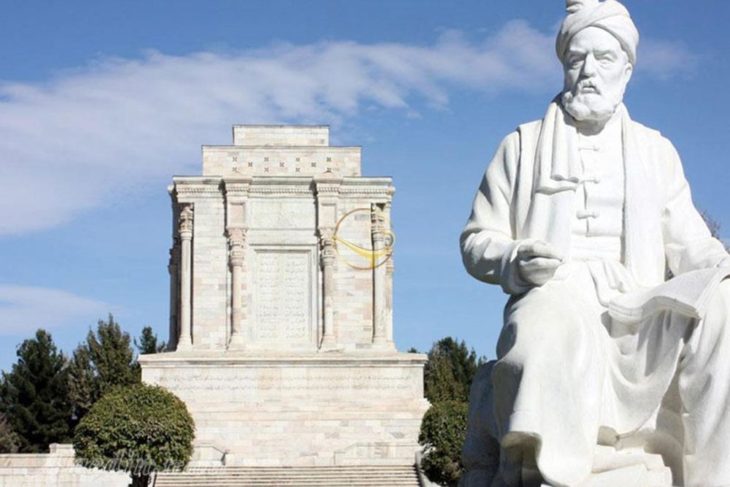 The Tomb of Ferdowsi is a detailed and complex tomb that is made from white marble and a big edifice was built on top of it to honor the poet Ferdowsi. This tomb is located just a few minutes out of Mashhad in Tus. It was built somewhere around the 1930s while under Reza Shah’s rule, which is why the Achaemenid architecture style was used since it was the most popular architecture during those times.

Ferdowsi was a Persian poet who wrote the most famous poem The Book of Kings. This long epic poem features more than 50,000 couplets and is considered to be one of the world’s longest poems ever written. The Iran people believed that Ferdowsi had a huge impact on the history of Iran and a big influence on future Iranian authors and poets. 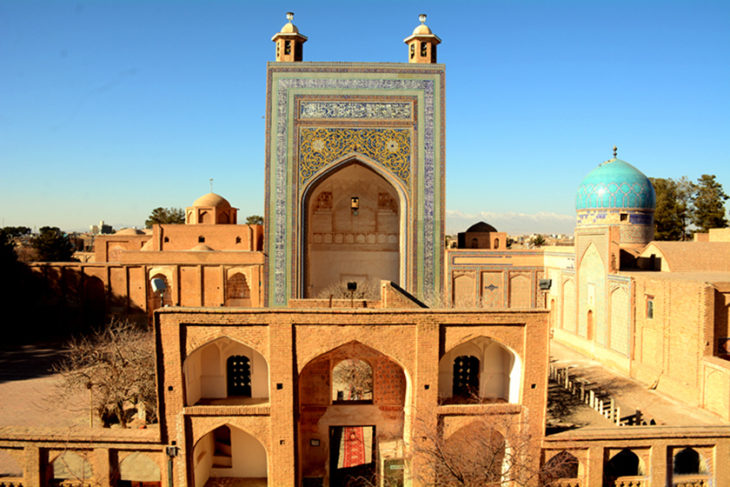 Sheikh Ahmad Jami was a Persian Sufi writer and a famous poet. He was most famous for his sharian and theology in his books “The key of Redemption”, “The Treasure of Wisdom” and “The Lamp of Pilgrims”. After his death in the 12th century, the people buried him under the entrance of the city and then built a tomb over it.

They believed that with access to his tomb, people would be able to use the same “mystical power” the Sheikh had during his life. 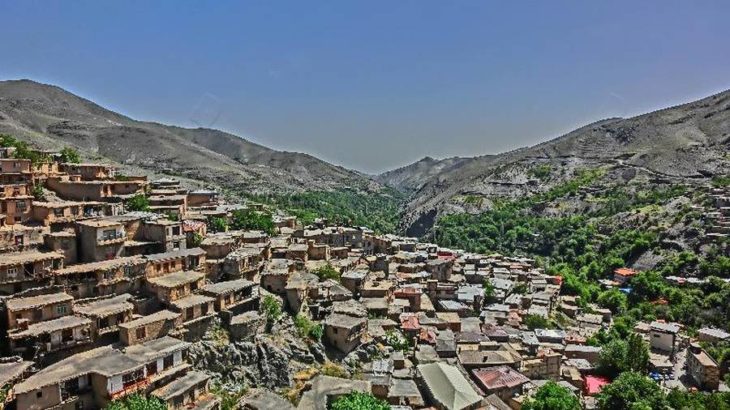 Kang is one of the oldest villages around the Mashhad area, having a population of thousands of people for more than 3000 years. If you are looking for a calm area with interesting mud-brick houses and charming hosts that will welcome tourists in their own homes, Kang village is the right place for you.

Emily Postmodern: How To Handle Yourself When Your Friends Break Up

Important notes you should know before traveling to...

Everything you need to know before traveling to...