Top 5 Female Singers Who Will Conquer the Industry in 2020

It is no exaggeration to say that there is virtually no living person in the world who is somehow unrelated to music. Music permeates our daily lives so much that we almost never notice its constant presence until at one point we realize that some addictive tune from a song we heard on the radio or Youtube in the morning doesn’t want to leave our mind all day.

Almost 50 thousand songs are uploaded daily. You can calculate how much it is on a monthly basis. For this reason, it is very easy to miss some of the upcoming stars, because even if you are a music critic, it is impossible to follow everything.

Of course, no one can predict the future and we cannot be sure of one’s success, just as we cannot foresee if someone else will emerge from the clear sky. We all know about Lana Del Ray, Selena Gomez, Ariana Grande, Lady Gaga and the like. Let’s talk about names that are about to become so famous. But in this article we will do our best to introduce you to the singers who we think will become even more popular and have a real breakthrough in 2020. We will try to cover singers from a number of different music genres. 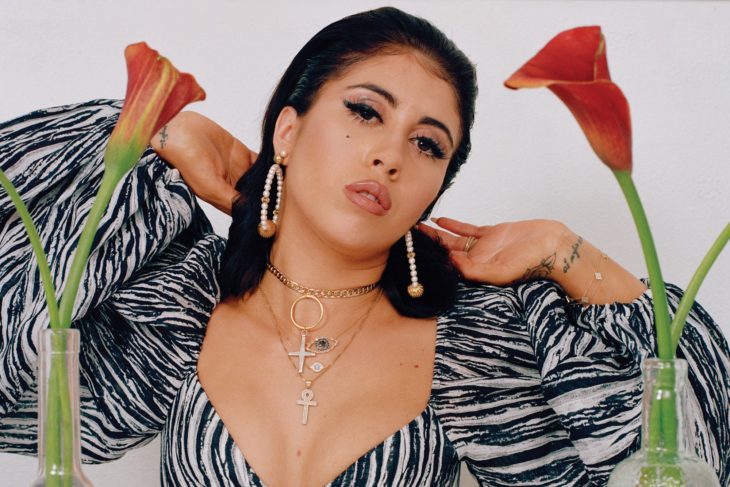 What awaits us in 2020 is her second studio album, and most songs will be in Spanish. The exact release date is not yet known. She has collaborated with Snoop Dogg, Mac Miller, Lana Del Ray, and many others so far, so we can expect new duets. 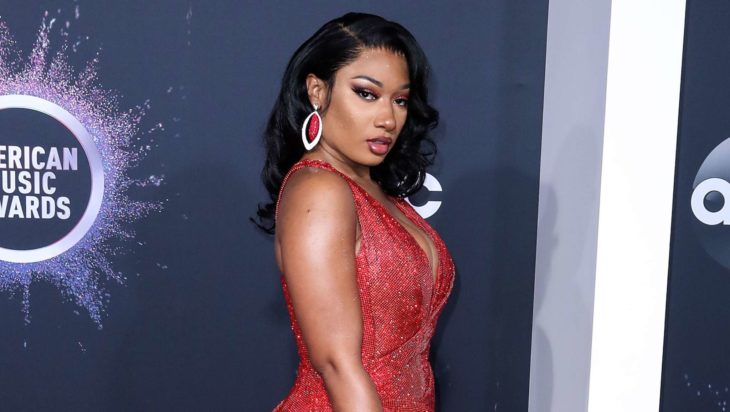 Next on our list is Megan Thee Stallion. Her biggest success so far is the song “Hot Girl Summer” featuring Nicki Minaj and Ty Dolla $ign. Released during the summer of 2019, it has achieved great success and has climbed high on all music charts.  She made the term “Hot Girl Summer” viral on social media when she mentioned it in her tweet during April 2018. She explained it as “It’s just basically about women — and men — just being unapologetically them, just having a good-ass time, hyping up your friends, doing you, not giving a damn about what nobody got to say about it. You definitely have to be a person that can be the life of the party, and, y’know, just a bad bitch”. She is the only female rapper to have a contract with 300 Entertainment.

There are also several alter egos under which he sometimes performs. She was nicknamed Stallion in high school because of her height and beauty.  The death of her mother last year motivated her to enroll in college and to study Health Administration. This year, we expect her further rise both musically and influentially. 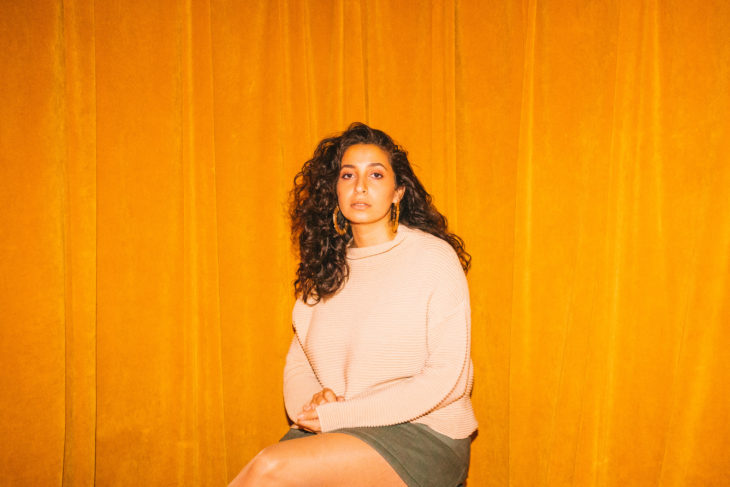 A very unusual, retro voice, she easily broke through with a bunch of similar artists. It’s unusual how she started. It was during her biomedical study when she decided she needed to escape from the boring, monotonous student life in Australia. Her first hit, “Let Me Love You,” had several million online plays.

At the moment, her voice is perhaps the most well known to a wide audience for appearing in Louis the Child’s single “Better Not,” but we certainly expect her to make an even bigger solo career very soon.

If you want to hear her soulful, chill voice you can do it at https://chilloutradio.com/ 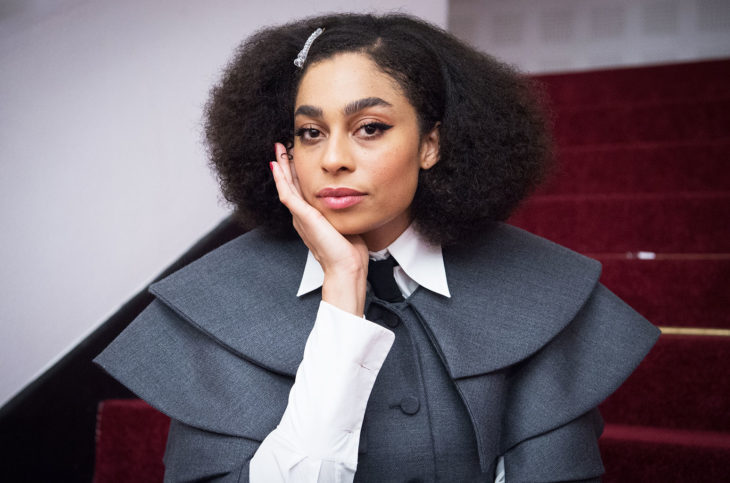 If you loved Amy Winehouse, then so will you. Her voice is best described as mixture of soul, jazz and R’n’B.

She attracted the attention of publishers at the age of 16, when she posted a song about her late father on YouTube. She released her first single shortly after for a record label owned by renowned singer Lily Allen. She has since continued to hit hits, the last to release a few weeks ago under the name “Stop this Flame.” We are still waiting for her first studio album, but it should happen very soon. He starts his first tour in April 2020. so we expect the album to be released before the start of the tour, with performances in Paris, London, Amsterdam, as well as in many other European cities.

In the annual vote of music critics on the BBC, she was no1 predicted to a breakthrough in 2020. so Celeste absolutely deserves a place on our list.

Her big fan is the famous director Spike Lee. 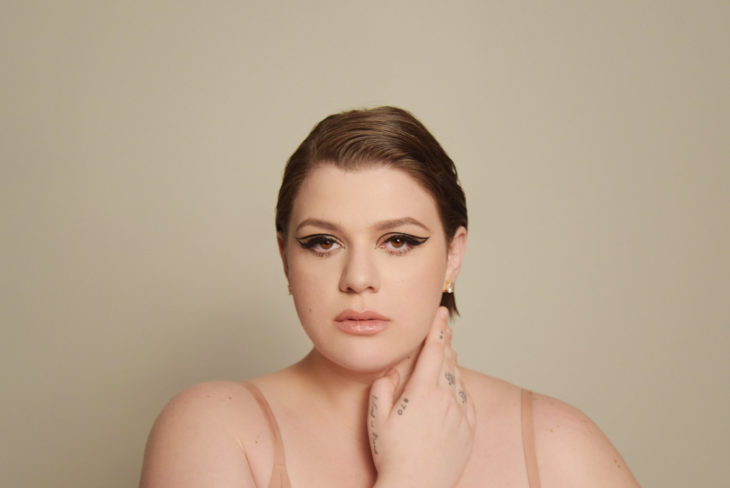 Her first success is the song “My Mind” that Ed Sheeran said he cried as he listened. Just 7 days after performing that song, her mother committed suicide. She grew up listening to church music, and after the suicide of her mother, she said that she continued to go to church regularly and find a solace there. She also wrote the song “Evergreen” about the tragedy. That same year she sang with Sam Smith the duet “No Peace” which landed on his album “The Thrill of It All”. Two years after that, during 2019, she was nominated and won her first Grammy.

It deals with helping people with mental health problems. She also made her song “My Mind” free to download online.

We have presented to you 5 singers who, in our opinion, will make the most progress in 2020. Certainly, it is worth paying attention to names like L Devine, City Girls, Tokimonsta who fought two brain surgeries and the inability to speak and sing for a while, Lava La Rue and her unique trip-hop sound, as well as many others.