The UK is grappling with a huge personal debt total – with figures from The Money Charity indicating that people owed £1,680 billion by the end of January 2022. These figures include personal debt (such as credit cards and loans) along with outstanding mortgage payments and other more anchored liabilities. With a reported average personal debt total of £31,845, it’s no wonder that a Financial Times expose suggests that more than 8 million UK residents are struggling with problem debt.

There’s no denying that the UK has a debt problem on its hands, but the reasons for this are often less than clear. Despite an overwhelming number of citizens feeling unsatisfied with their own financial situation, there are a great many ways to get out of money trouble in Great Britain – it’s just a case of knowing how.

Why does the UK have a personal debt problem? 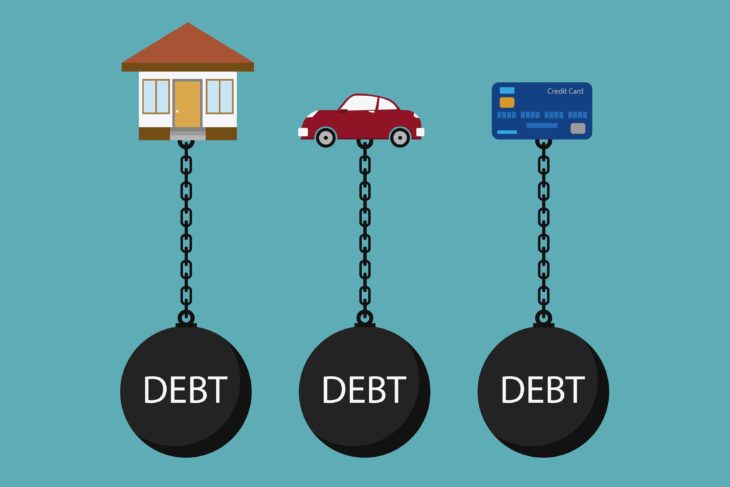 As with anything related to economics, it’s difficult to pinpoint the root cause of the brewing personal debt crisis in the UK. Some experts point to the UK’s high cost of living, with estimates from Expatistan indicating an average monthly cost of £2,249 per month for a single adult. Placing the UK at number 14 in a list of the world’s most expensive countries to live in, it’s no wonder that people struggle to keep their spending down.

Another reason for the UK’s debt problem could be the British public’s extensive use of credit cards. According to finder.com, there were over 61 million credit cards issued to UK residents by July 2019 – representing over 2 credit cards for every single one of the country’s estimated 27.2 million households. A high cost of living coupled with an elevated reliance on borrowed money could just be the perfect storm – but what many people do not know about is the extensive array of debt solutions available to UK residents.

How to avoid getting into debt 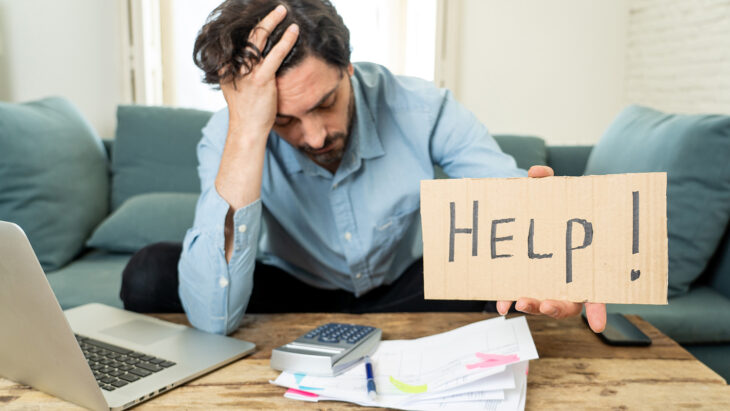 For many people in the UK, debt is just part of everyday life. Mortgages and PCP car financing loans, mobile phone contracts and store cards are common features across almost all UK demographics and areas.

Believe it or not, however, there are people in the UK who manage to limit their exposure to debt by living within their means and adopting a savvy approach to personal finance. Starting with an effective budget and sticking to it by using one of the many money tracking apps now available for free on smartphones, it’s possible to work your way out of debt and even to put some savings aside whilst doing so.

With many government-backed schemes such as the Help-to-Buy and Lifetime ISAs offered at high street banks, through to one of the world’s most advanced state welfare systems, you might think that the British public would find themselves in a better financial position and with money to spare – but the problem is that not everybody adopts the same policy that mentioned previously. Financial literacy isn’t exactly on the UK’s school curriculum and a considerable number of people find themselves leaving education without any guidance on how to handle their money in the wider world. From filing tax returns to taking advantage of preferential mortgage rates, there’s no doubt that an emphasis on good financial hygiene would be of benefit to a lot of people in the UK – not least when things go wrong and they need to fall back into the safety net of a formal debt solution.

What are ‘debt solutions’? 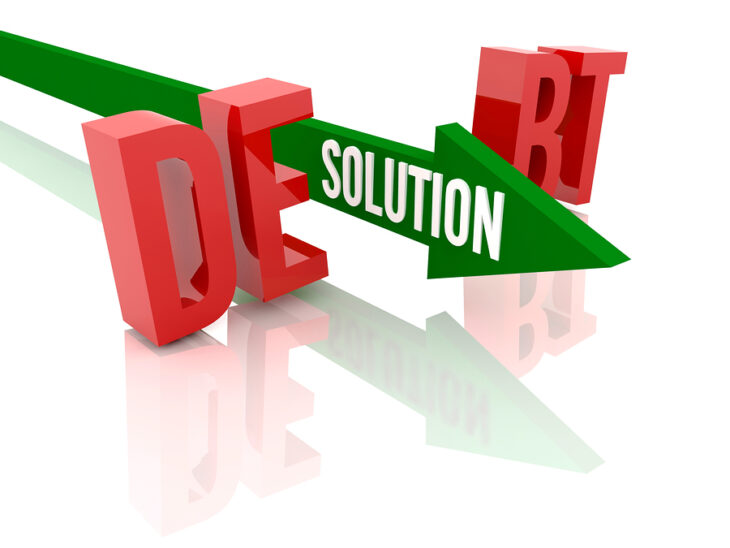 Debt solutions is a term that encompasses a wide range of legally-backed schemes, official agreements and other arrangements that allow debtors to deal with their money problems in a formal and structured manner.

When it comes down to it, debt solutions exist to help people deal with difficult financial situations and can act as a barrier between a debtor and their creditors. When debt collection agencies, bailiffs and even court action are just an unpaid bill away, knowing about the debt solutions on offer could be exactly what you’re looking for with the potential to lead you out of debt on a structured and well-trodden path.

Ranging from insolvency solutions such as bankruptcy, through to less prescriptive agreements with creditors – for instance, an Individual Voluntary Arrangement (IVA). For most people, simply canceling out existing debt is not an option and unless you are able to present a compelling argument for absolving your debt on compassionate grounds it is likely that you will need to rely on an official debt solution if your financial situation becomes unmanageable.

Do debt solutions affect your credit? 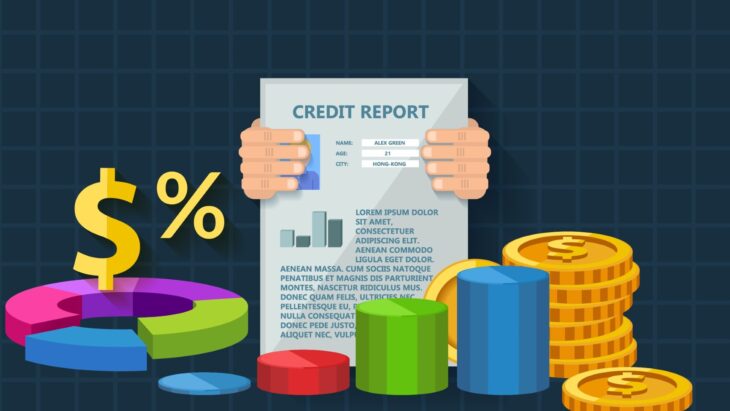 A major concern of debtors faced with the prospect of bankruptcy or another form of insolvency solution is whether or not their credit rating will be affected. Ultimately, the answer is yes in most cases – but the alternative could be far worse. You can learn more about it at CreditAction.co.uk

Generally speaking, any debt solution that finds its way into your credit record will only be listed for a limited period of time. Even bankruptcy, often considered the most severe form of insolvency, will only stay on your credit file for six years from the date it begins. Whilst your credit score may be temporarily limited when using a debt solution, leaving your debts untouched could be even more harmful. With the potential for protracted legal proceedings and even a bankruptcy petition forced upon you by your creditors, doing nothing could be far worse than struggling to get new credit for a few years.

What if you just don’t pay?

Avoiding making payments might sound like a simple solution, but allowing your accounts to go into arrears is not the glamorous or edgy action that the 1999 cult classic ‘Fight Club’ makes it out to be. Sadly, there’s no quick or easy way to get out of debt and there are pros and cons to all of the official solutions.

If like many other UK residents, you do find yourself struggling to cope with your debts, it may be time to seek qualified financial advice. Whether from a debt charity or private financial advisor, professional help could point you in the right direction and leave you able to work towards a brighter future.

Are Stress and Anxiety the Main Cause of Low Libido