Is Visiting Antarctica Worth It? Yes, and Here’s Why

Evidence of the resilience of the human spirit, capable of withstanding such harsh conditions of the southernmost continent of the planet, stations in Antarctica are literally and figuratively oases of heat on the endless icy expanses of the continent. Antarctica is being developed by 12 countries, and almost all of them have their own bases – seasonal or year-round.

In addition to research work, the Antarctic stations perform another, no less honourable and difficult task – receiving polar tourists. Whether it is on an Antarctic cruise or on the way to the South Pole, travellers have a unique opportunity to get acquainted with the life of polar explorers, live in tent camps for several days and take exciting excursions across the nearby expanses of Antarctica.

So, if you are highly interested in exploring Antarctica, visit https://ragnaryacht.com to find out more about unforgettable traveling experiences in  Antarctica, the coldest, windiest and most remote continent on Earth.

We have created a list why it is worth visiting Antarctica and why it will impress you. Antarctica is the coldest, windiest and most remote continent on Earth. 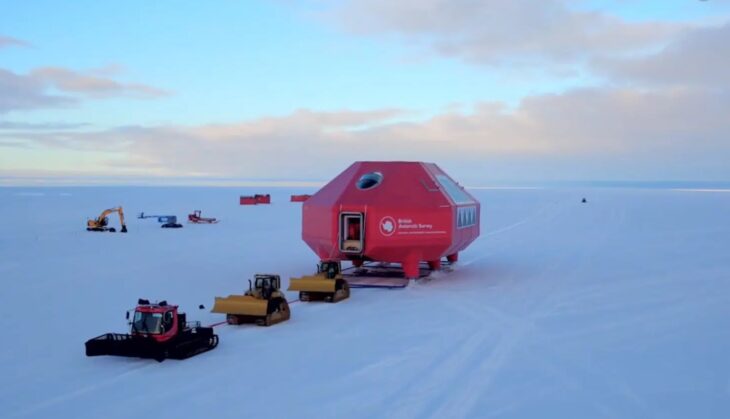 Amundsen-Scott Station is the most famous Antarctic station. Its popularity is due to one simple fact: the station is located exactly at the South Pole of the Earth, and, having arrived here, you actually perform two tasks – to stand at the pole, and to get acquainted with the polar life. In addition to the unique location “Amundsen – Scott” is also known for being the first base in Antarctica, founded 45 years after Amundsen and Scott reached the South Pole of the planet. Among other things, the station is an example of high-tech construction in extremely difficult Antarctic conditions: there is room temperature inside, and the piles-jacks allow the Amundsen-Scott to be lifted as it is covered with snow. Planes with travellers land at the local airfield in December – January. A tour of the station and the ability to send a letter home with a South Pole stamp – these are the main features of the base.

The unique Russian station “Vostok”, founded in 1957 among the virgin snow-white expanses of inner Antarctica, does not accept tourists, but you can get to the Vostok station only by volunteering at the Institute for Arctic and Antarctic Research. The conditions for frivolous amusements here, frankly, are absent, but you can see here a nature untouched by human: about 1200 km to the pole, the highest temperature during the year is slightly less than -30 ° C, as well as a total lack of oxygen and carbon dioxide in the air due to its location at an altitude of almost 3 km above sea level. However, the uniqueness of this place makes us talk about the station even outside the possibility of visiting it: it was here that the lowest temperature in Antarctica was recorded – minus 89.2 ° C.

Antarctica is a land of adventure. Who has not heard the numerous stories about the brave conquerors of the Far South? And who doesn’t want to become one of them? In addition to useful and informative information about local living creatures, the guides will certainly touch upon the history of Antarctic research. You can also look at the memorial sites associated with the development of these harsh lands with your own eyes at the graves of the first and members of the lost expedition. And almost every research station has a small thematic museum. 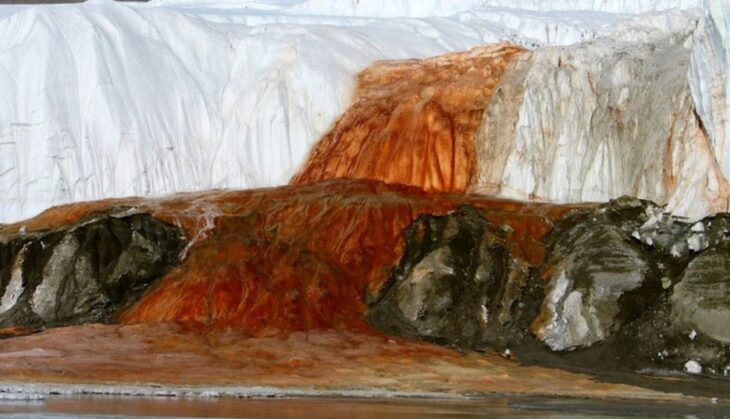 We can assume that everything on the glacier should be dazzling white. But in 1911, scientist Thomas Griffith Taylor discovered an unusual phenomenon – a flow of red-brown liquid. The explanation for this is simple. There is a lake under the glacier and water from it flows through a crack in the ice. The liquid turns out to be of this colour due to a large amount of iron, and in salinity, it is several times higher than ocean water, so it does not freeze even at -10 degrees. Despite the harsh conditions, the lake is home to many microorganisms, and scientists believe that such life can exist in glaciers on other planets. 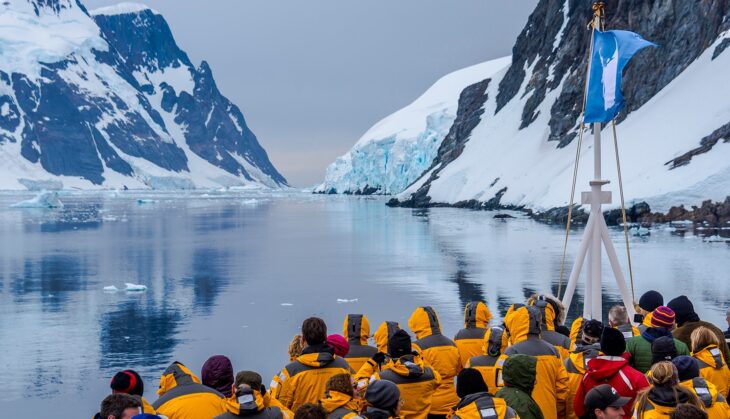 This is a popular cruise line that runs to the Antarctic Peninsula. The place looks amazing – dark water, snowy hills, glaciers in the middle of the strait. It is better to stock up on batteries and memory cards for the camera in advance. Besides, you may be lucky to meet whales and killer whales, which periodically swim here and follow the ship. Wildlife will make itself felt even in coastal waters – whales and killer whales living here regularly show their backs from the water, perfectly visible from the board of a cruise ship, not to mention motorboat trips. Of course, this is not a dolphinarium, and swimming with killer whales will not work, but the guide, being a certified marine biologist, will abundantly enrich your stock of knowledge about the inhabitants of the local seas. 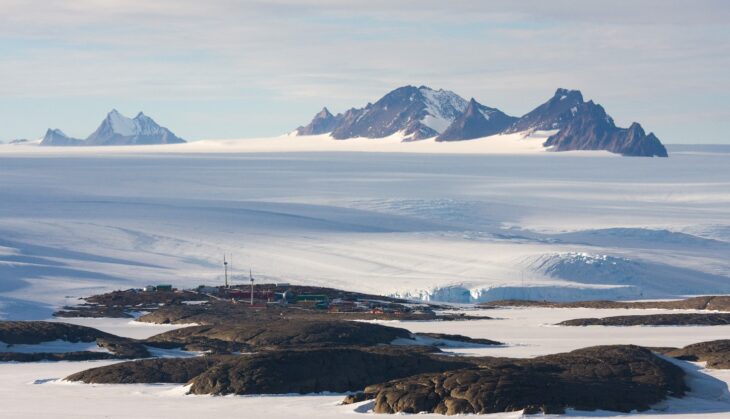 The Mawson sea washes Antarctica from the east, the coast stretches for eight hundred kilometres. There are many drifting glaciers and icebergs here, which makes the place beautiful and gives an authentic look: coastal Antarctica usually looks like this in the pictures.

You can feel the spirit of adventure directly, and not only through informative stories. Antarctica is a great place for mountaineering (conquering peaks in permafrost is undoubtedly a new experience for all rock climbing lovers) and kayaking (maneuvering on tiny boats in clear water between giant icebergs, seals and killer whales is a guaranteed pleasure). And camping is a kind of visiting card of tourism in these places. After spending the night on the beach in a tent, you will definitely feel like a conqueror of the extreme South.

However, visiting Antarctica, frankly, is not cheap. You can save money both on the program, the shortest of which will allow you to feel yourself standing on the navel of the Earth for a couple of hours, and you can get to the pole not only by plane, but also in a more traditional way, using the services of a guide and skis. The latter option, of course, will require remarkable endurance and good physical shape. But remember that even Everest had more people than the South Pole – this is a unique opportunity you should take advantage of.

8 Main Causes of Power Cuts and How to Fix Them

7 Tips to Extend the Life of Your Refrigerator – 2021 Guide