Was It a Mistake Taking Prince George Home After Birth?

Prince William and his wife Kate recently got their third child, Prince Louis. Contrasting Prince Harry and Meghan Markle, they are not hiding from the public with the baby. They even posed with little George, when they got out from Lingo Wing in London. While they were posing, someone noticed something unusual about the seat in which Prince William was carrying his child.

What Was a Mistake? 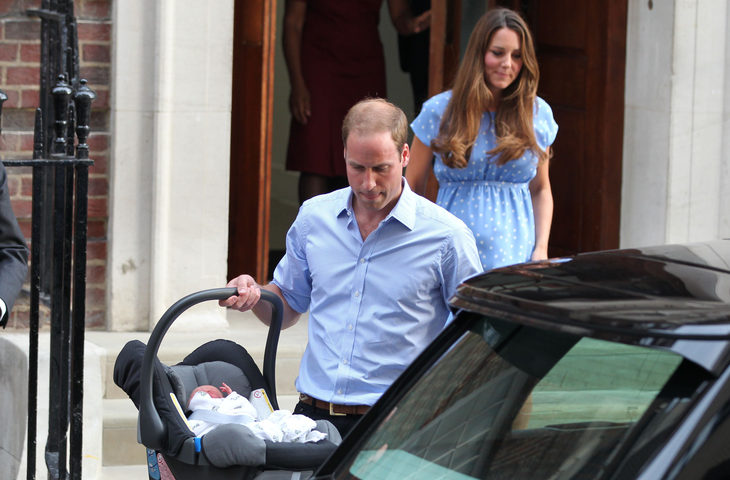 Since there are people in the United Kingdom who are following each step of the Royal Family, it is completely natural for them to notice something that is not right. So, the mistake is concerning the car seat where Prince George was laying. That mistake is very common among new parents, and it is about the blanket in which the baby was covered. It goes against the safety advice because of the straps in the car must be as close as possible to the body.

After this incident, the police station of Grampian, in Scotland, used that situation as an example of what nobody should do. For example, in case that you can fit more than two fingers under the gear, than the wrap is to thick and so, not safety. It is necessary to be aware, that even a small crash could seriously injure a baby if it is not tightened correctly.

Top 4 Places That You Must Visit When in Thailand 2020

Why House Cleaning in Adelaide is Worth the...

A Few Quick Tips For Homeowners