Despite the fact that he is the future King of England, he is still a five years old boy in the eyes of his parents and his classmates. There are some royal rules when it comes to the last name of the royal family members. That rule is that they don’t need to use the last name, except in some circumstances where they are required to, like when in school.

When the member of the royal family has a title His or Her Royal Highness in front of their name, they don’t need to use the last name. That is the case with Prince George. Since he is going to school at the moment, he is required to have and use a surname, and Prince George has a few options. One of those choices is Cambridge, as his parents, Prince William and Kate Middleton are Duke and Duchess of Cambridge, and that is probably what he is using, He could also use Mountbatten-Windsor, as that is the last name Queen Elizabeth II and Prince Philip decided to have, and that last name applies to all of their descendants. 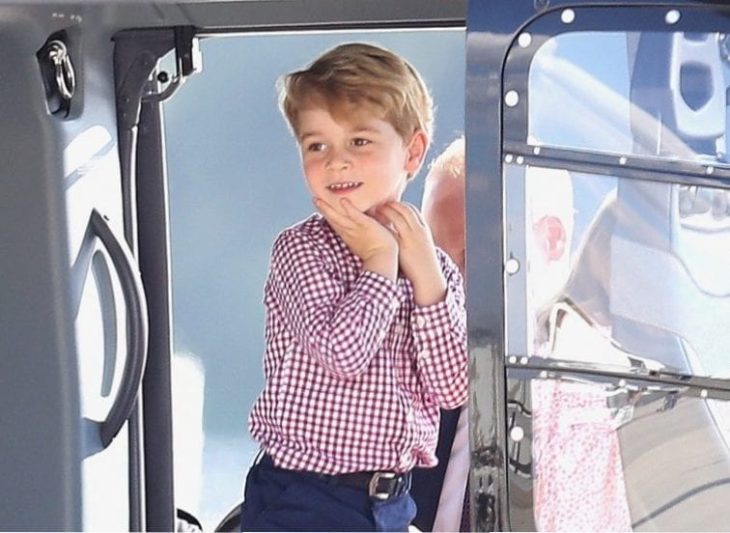 His full name is George Alexander Louis. Since the names in the royal family are usually picked so that they represent some of the past members of the royal family, George was probably picked in honor of the queen’s father. There is also a story that Prince William and Kate Middleton wrote different names on a piece of paper, placed them on the floor and had their dog, Lupo sniff them out. Lupo allegedly stopped at the name ‘’George’’ and that is how the royal couple decided to name their first baby. 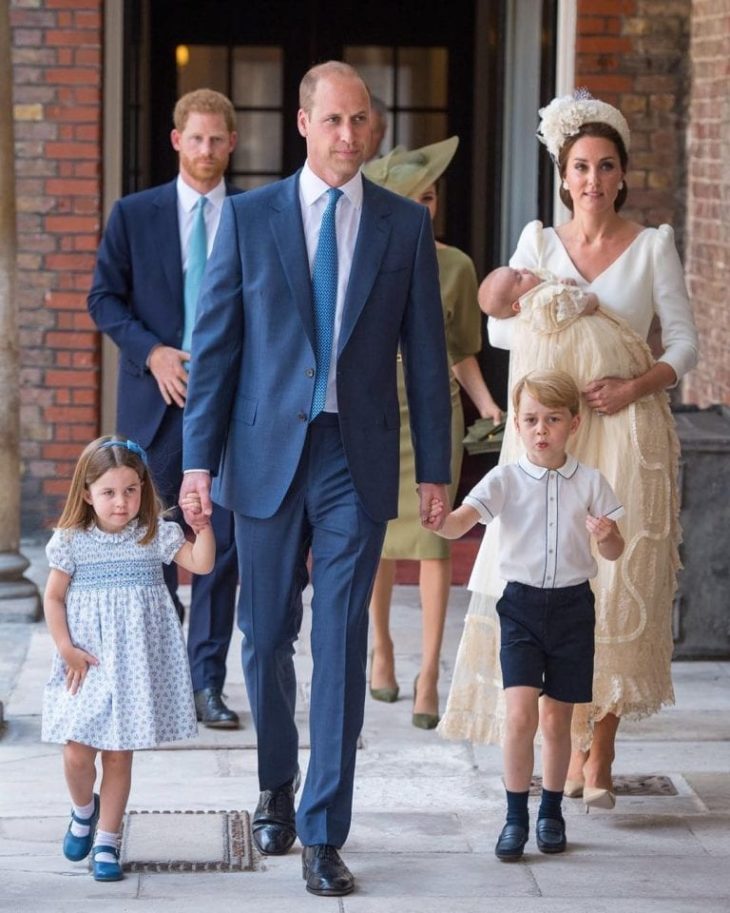 Will he be Prince of Wales?

Probably. When Prince William comes to the throne, Prince George will come to his place as Prince of Wales. Since that is reserved for the British heir, it is the highest ranking title in the royal family, and a special dukedom, Duke of Cornwall comes along with the title.

Will he be the Duke of Cambridge?

That is not likely to happen. His father is the Duke of Cambridge, the title he received when he got married. If Prince William becomes King of England before Prince George marries, Prince William will name his son Prince of Wales and Duke of Cornwall.

Which Vitamins and Minerals are Essential for Your Cat?

Everything about Epclusa, its side effect, and dosage