Watching TV Is Killing Us, According To Science

Our worst fears are confirmed:  TV is bad — like, really bad — for our health. Anyone could have hypothesized that tons of binge-watching isn’t ideal, but as it turns out, watching more than an hour of TV per day is plain dangerous.

For the study, researchers from the University of Navarra in Spain observed 13,284 participants over the course of four years. They found that those who watched three or more hours of TV a day had a doubled risk of mortality compared to those who watched less than an hour per day. 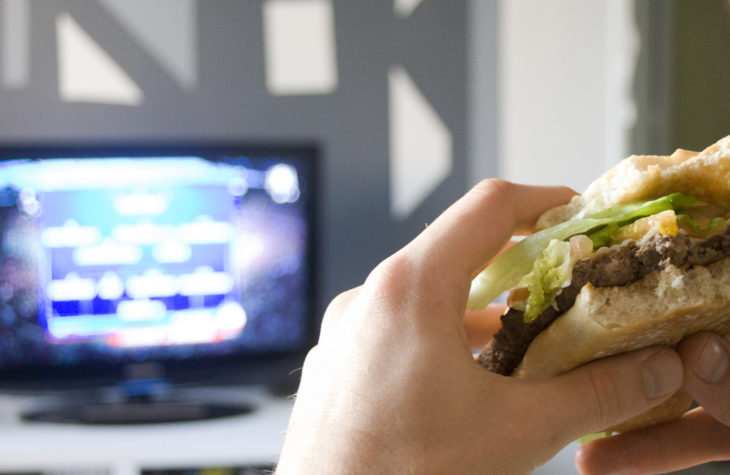 These high risks were also found before taking into account the other less-than-awesome behavioral patterns that come along with TV, like eating junk food or drinking bottles of wine. The sedentary nature of laying like a lump in front of a TV (without the cognitive effort that comes with other slow-moving activities, like working at a computer or driving) is dangerous all on its own. 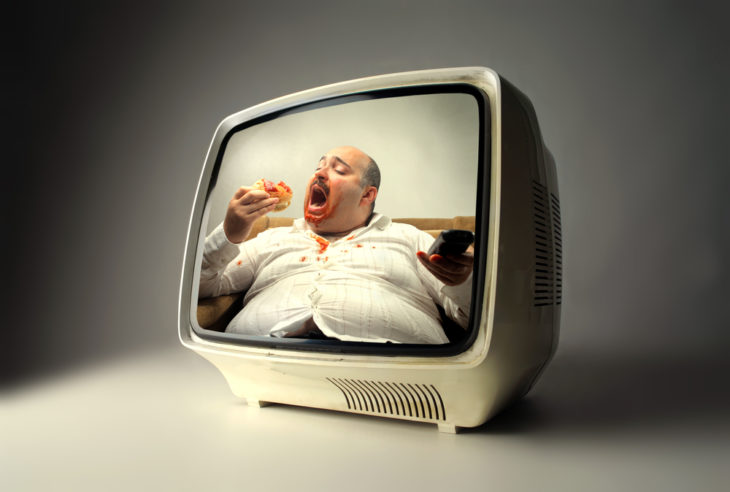 According to Dr. Martinez-Gonzalez, a researcher on the study, “Our findings suggest adults may consider increasing their physical activity, avoid long sedentary periods, and reduce television watching to no longer than one to two hours each day.” I guess I’m supposed to give up “Orange Is The New Black” binges now… or at least space them out better.

What it takes to be a great Tour Guide