What Are The Best Android Phones Under 200 Bucks

Technology is evolving, and now buying a low-priced phone doesn’t mean that you are losing a lot compared to if you bought at $1000 device. It is pretty simple, with the mass production and new brands evolving, there are tons of cheap phones out there that will almost fill all your needs. And especially if you are prone to breaking gadgets, this is a good choice for you as you get better value for your money, and once you are done with it, you don’t have to break your wallet to get another one.

We have done more than tests including Chinese brands like Xiaomi and Honor, as well as European ones like Nokia and Motorola. Yes, the manufacturer of these smartphones can’t include everything you might expect, and the screen might not be as high quality as an iPhone or Samsung devices, but for the money, you are paying these are the best android phones out there. I mean imagine how things were a few years ago when for 50$ you could of get the most basic Nokia 3310 and be satisfied with the call/message service. Nowadays, you can pay only double or triple the amount and get almost everything you would expect from an android phone. In the end, most of these are a great option for your kid! 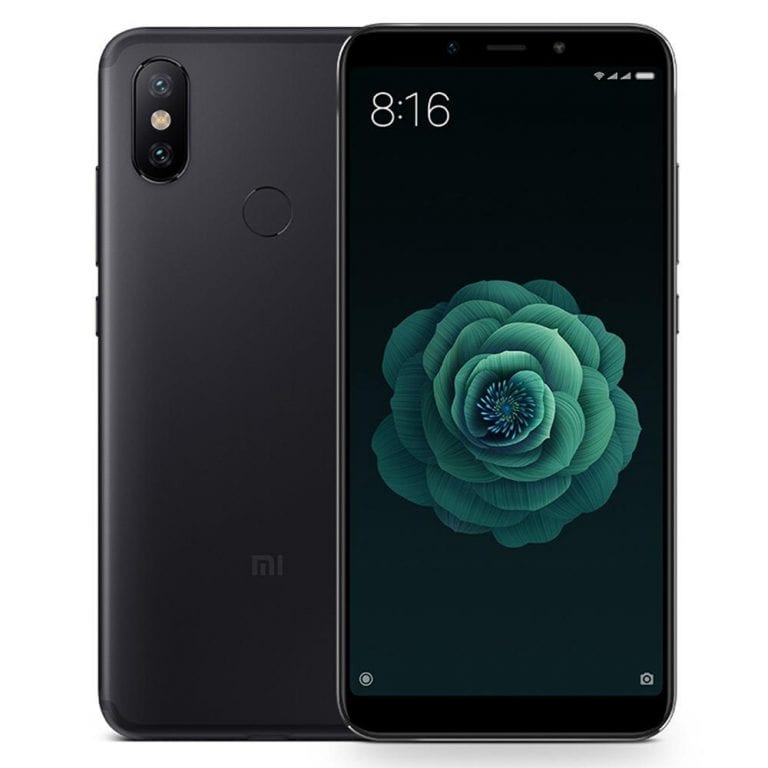 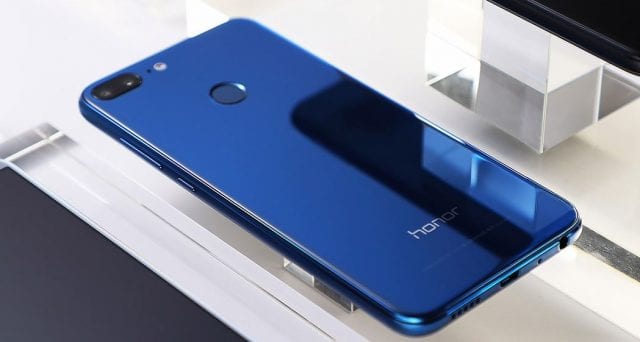 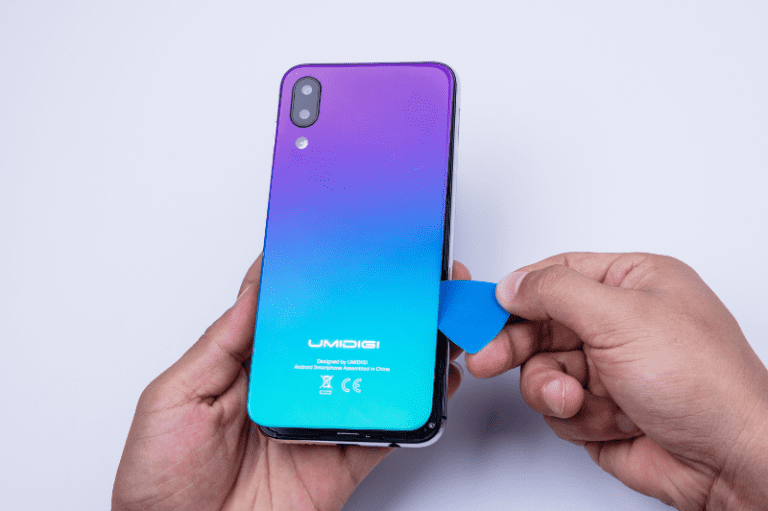 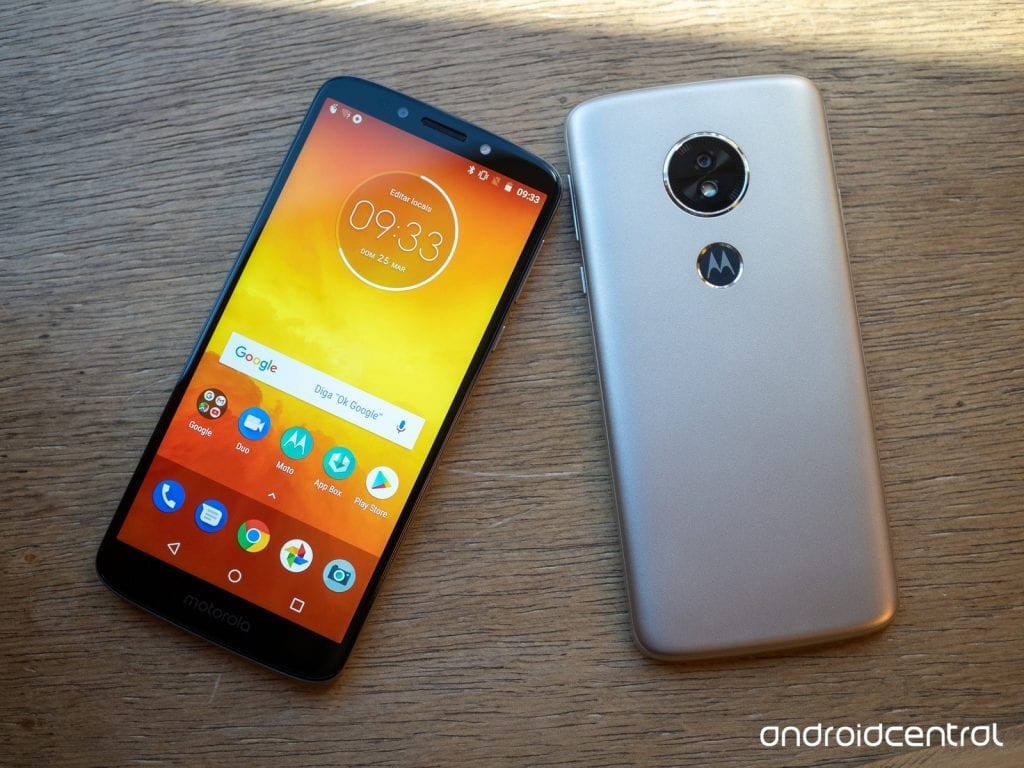 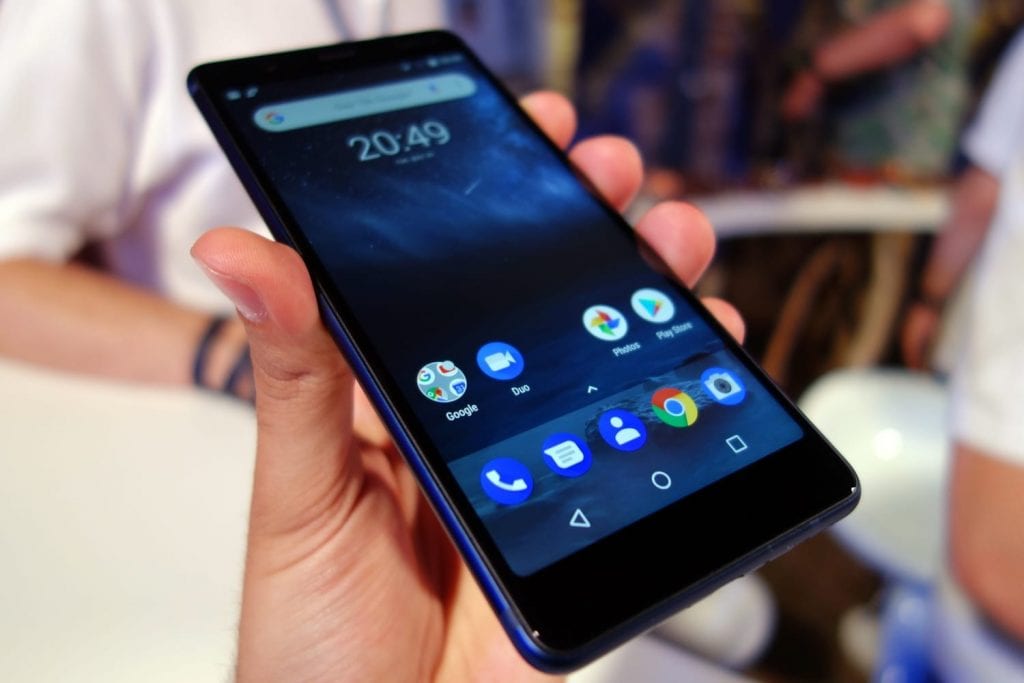 It is nice to see that although iPhones and Samsung gadgets seem to be ruling the market, people are slowly turning to the less expensive devices that still carry almost the same power. Luckily, there are many brands, mostly coming from Asia, to fill in the demand and let us enjoy what one phone offers without going broke!

Jobs For Felons – Tips For Finding Jobs As An Ex-Convict

How To Prepare For A Canadian Citizenship Test

5 Pros and Cons of Leaving Your Iphone...

How to Play Bingo Mobile