What are the biggest Hollywood releases in the next few months?

There are dozens of high-budget movies released every year. And fans all around the world go crazy waiting for them to see the light of the day. It the following text, we are going to tell you what movies will come out until the end of this year. 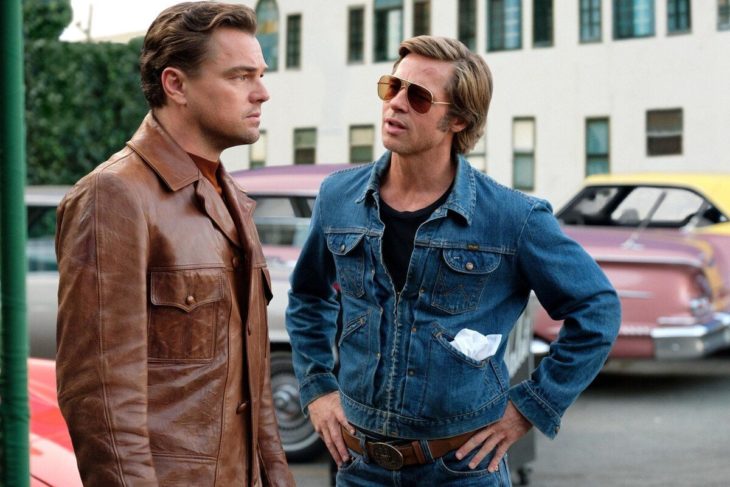 The first one that we have to mention is Quentin Tarantino’s new movie “Once Upon a Time in Hollywood”. Beside “Avengers: Endgame” and “Captain Marvel” this movie is the most expected one. The story takes up back to 1969 and it follows two actors, played by Leonardo DiCaprio and Brad Pitt, who are trying to make a name for them in the last years of Hollywood’s golden age. The film also stars Margot Robbie, Al Pacino, Timothy Olyphant, and others. If you want to learn more interesting details about Tarantino’s latest masterpiece, as described by many who had the chance to see the film, visit filmehdonline.com.

Brad Pitt has a busy year ahead of him because he stars in another movie that will be premiering in September. In the movie “Ad Astra”, he has any important task to complete. Pitt plays an astronaut Roy McBride who goes to outer space to find his father (Tommy Lee Jones) and also to unravel the mystery of what is threatening the life on Earth.

Fans of Disney movie also have a lot to look forward this year. Besides “The Lion King” and all-time favorite “Toy Story 4” that already hit the theaters in the past few weeks, fans cannot wait to see the new “Maleficent: Mistress of Evil”. We all immediately fell in love with Angelina Jolie’s portrayal of the popular Disney villain, and this year, we have the chance to see her reprise this role. According to the official plot synopsis, this movie will explore the relationship between Maleficent and Princess Aurora on a deeper level, and it will take us on a new adventure.

Likewise, Disney fans have been waiting for the “Frozen” sequel. Let’s be honest, we all loved the first movie, regardless of our age. Once again, we will go on an adventure to understand Elsa’s powers and save Arendelle with our favorite princesses Anna and Else, as well as with Kristoff, Sven, Olaf, and others. The first movie premiered in 2013, and this one will be available in theaters this Thanksgiving. 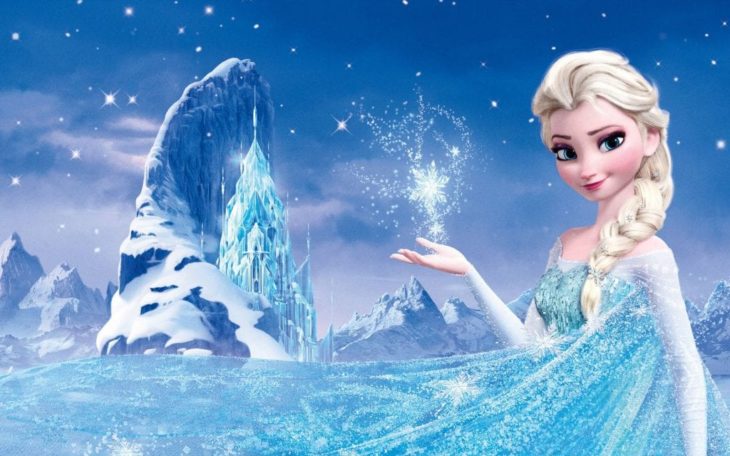 The most anticipated horror movie of this year is, for sure, “It: Chapter 2”. The first one, which came out two years ago, left us terrified of gutters, red balloons, and clowns, and now, it is time to go down that path again. The first film revolved around the children’s story, while the second one tells the tale of adult’s who have to face the same horror 27 years later. Main roles are played by James McAvoy, Jessica Chastain, and Bill Hader, and Andy Muschietti returns to the director’s seat.

Are you a fan of the Fast and Furious franchise? Well, you are in luck because the new “Fast and Furious Presents: Hobbs and Shaw” is coming to theaters soon. This is a spin-off movie that stars Dwayne Johnson and Jason Statham as Hobbs and Shaw retrospectively. They create an unlikely team with the villain who endangers the future of humanity.

How to properly use leg press machine?