What Can We Expect From 2022 Toyota Tacoma TRD Pro?

It has been announced that new 2022 Toyota Tacoma would have lots of new things and adaptations when it gets released. Some people even speculate that may even get a TRD Pro. We should remember that this is one of the best-selling trucks of the middle size and it has already proven itself as a reliable truck. However, the manufacturer is still working on making the unit even better and there is thus the speculation that the truck would get a TRD Pro addition. 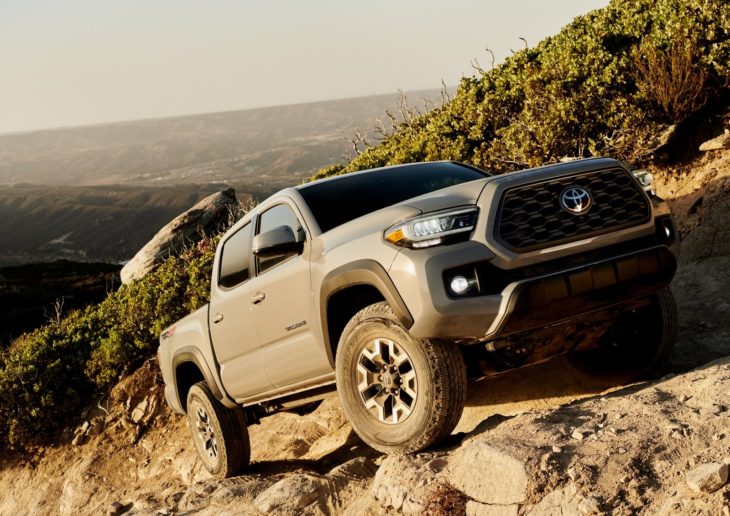 The manufacturer has also decided to make some significant exterior changes as well. First of all, he decided to use the latest LED technology for the headlamps. The same would be used for the daytime running lights and for the fog lights, too. The wheel choice for the base model would be wheels of 16 inches. It should be also added that the wheels would be a bit lighter than before, for 4 pounds. The wheels would be using Goodyear Wrangler All-Terrain Kevlar tires that are also reinforced. There would also be a moonroof. The interior changes have also been significant and the manufacturer has decided to provide the driver’s seat in 10 different ways of adjustments, some of them would include heating and some are even related to lumbar support. Modern technologies would also be included, and there would also be a touchscreen that would have a multimedia function and it would be of 8 inches. This model would also be equipped with the Android Auto along with Apple CarPlay and Amazon Alexa. So, it would be ready for all types of devices. The audio part would be made of JBL, which is perfect and state of the art.

The truck would be more advanced in terms of front and rear springs and the by-pass shocks would be also significantly improved. This would be great for the quality of ride and driving not only in cities but also when you decide to go off-road. The thing that many people are interested about is Panoramic View Monitor + Multi-Terrain Monitor. This monitor is perfect since you would be able to views any side of the truck and this would improve safety a lot. You would be able to see and thus avoid any potential obstacles that may come under your way. 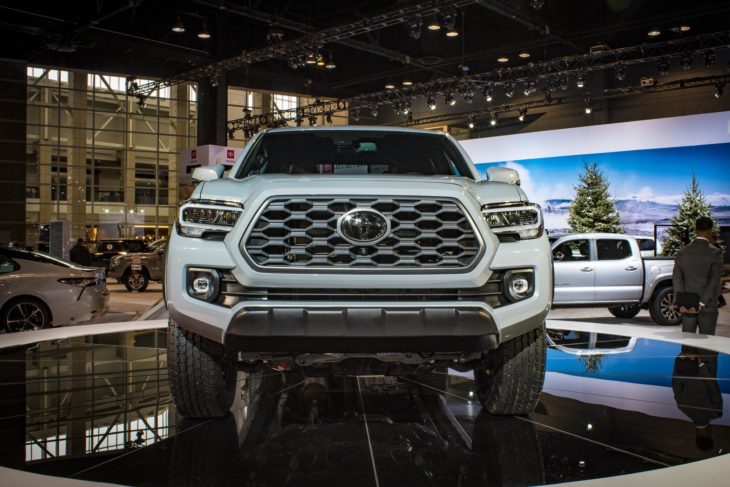 The prediction is that the truck would be available for sales during September 2022.

Is Prince William’s Alleged Affair Different From The One His Father Had?