Is Prince William’s Alleged Affair Different From The One His Father Had?

The story about an alleged affair between Prince William and Rose Hanbury is still actual. Everyone is still talking about it, gossiping, wondering if there was an affair. People are talking about them, why did they do it if they did do it, and also about Kate Middleton and her feelings.

There was no official statement about the alleged rumors. We can also see that Prince William and Kate Middleton are still together and they look like nothing has happened. So maybe rumors are just that, rumors. The royal couple is still living together, working on their royal duties, and they seem like they are not bothered with the rumors.

It seems like it was ages ago when Prince Charles had an affair with his now wife, Camilla Parker Bowles. He had an affair with Camilla while he was married to Princess Diana, but now he is married to Camilla. But we can say that this alleged affair that Prince William is having is different from the one his father had.

And why is that? 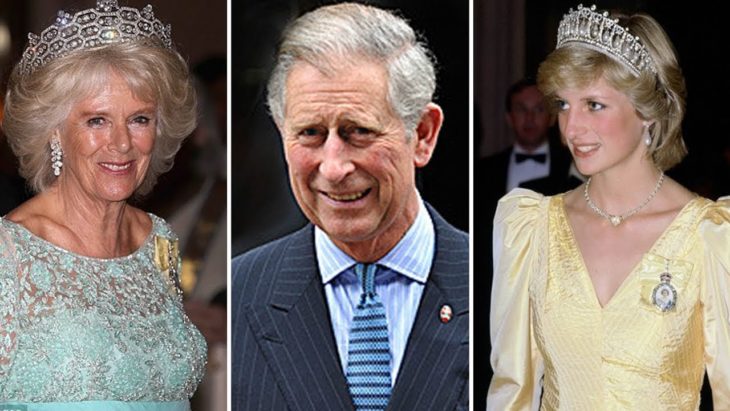 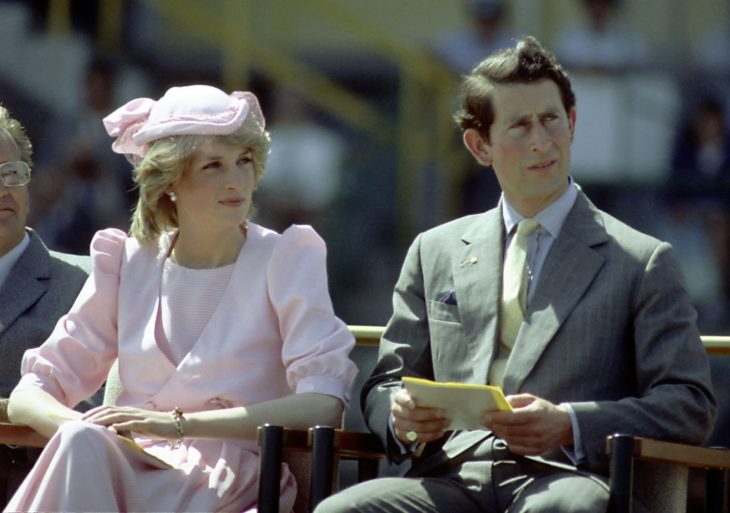 Later was found that Princess Diana knew about the affair her husband had with Camilla and she even confronted her. Of course, Camilla denied that she had anything to do with Charles, but Diana didn’t trust her.

But Diana was right, the two of them were having an affair and that affair lasted for many years. Everyone was well aware of it, and most of the staff that was working for Charles was also involved. But with Prince William and this rumor, nobody knows what’s the real truth. Yes, Kate Middleton ended her relationship with her best friend Rose, but that doesn’t mean that the reason for that was an affair between Rose and William. 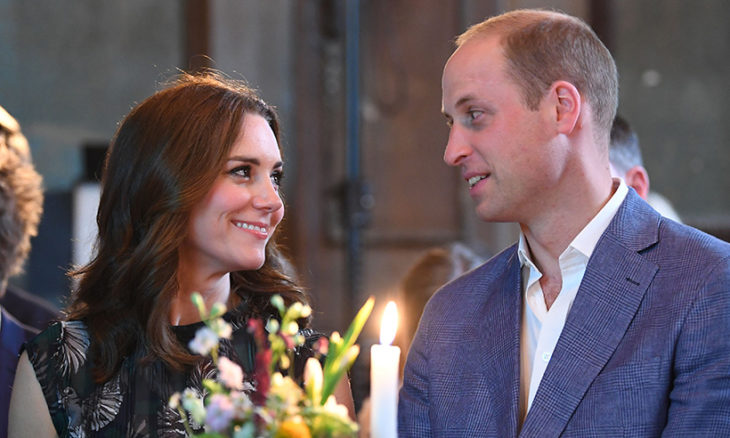 So, is this just a rumor? 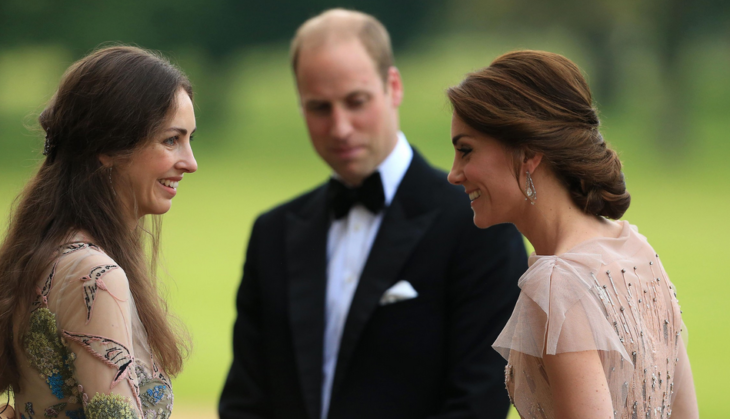 We believe that this is just a big rumor and that everything about this story is false. With Charles, he was always in love with Camilla, and that’s the reason why he cheated on his wife. And that’s the reason why he married Camilla at the end. But William loves his wife, and he decided that he wants to marry her, nobody told him he needs to do it. We think that this rumor will soon be just an old story and that nobody will talk about it. Or there will be some new rumor, and people will start talking about something else.

How to Put the Spark Back in Your Long-Term Relationship

What Can We Expect From 2022 Toyota Tacoma TRD Pro?