Would Queen Elizabeth Permit William to Marry a Divorcee if He Wanted to?

Although the royal family has a lot of traditions, some of them are changed. When King Edward VIII wanted to marry a divorcee, Wallis Simpson, he had to choose between true love and the throne, so he abdicates the throne. 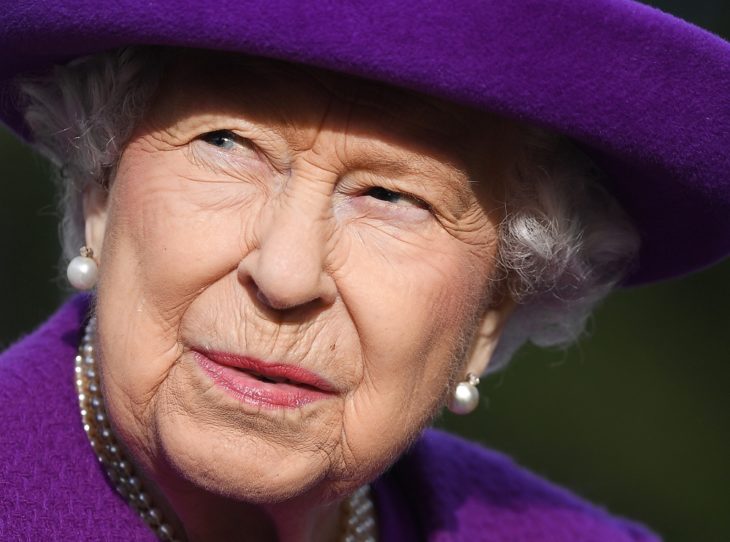 Lately, there were a lot of comparisons between Prince Harry and King Edward, as they both fell in love with the ladies that were already married. The huge difference is that the Duke of Sussex had permission to marry Meghan.

The Queen has a lot of important duties, and one of them is to approve royal marriages, and that’s the tradition that is still respected. When her son Prince Charles fell in love with the lady that wasn’t suitable for him, the royal family made him marry the woman that he barely knew. We all know that didn’t turn out well, and in the end, Queen’s Elizabeth’s son married the woman who wasn’t virgin. That was proof that the Queen has changed her attitude about that matter. 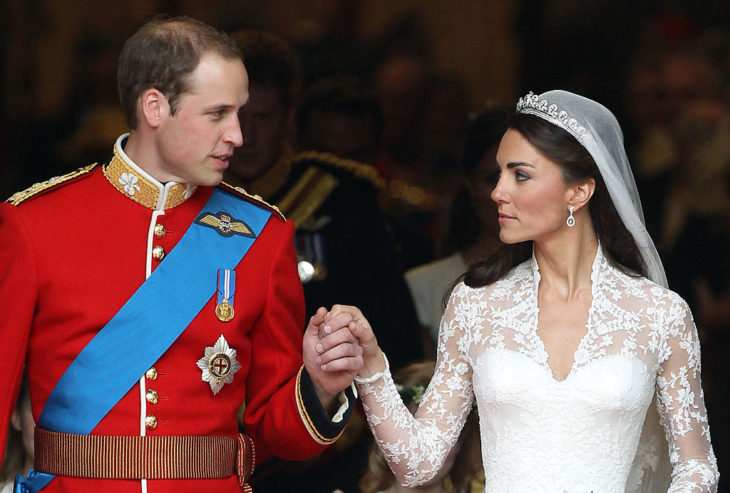 Considering the approval for Prince Harry, there is a big chance that The Queen will also allow Prince William to marry a divorcee if he wanted to.

We will never know the right answer, as the Duchess of Cambridge was never married before The Prince. Nonetheless, we are sure that the Queen is happy that she didn’t have to make that decision.

Ariana Grande Has a New Boyfriend, and We Reveal His Identity